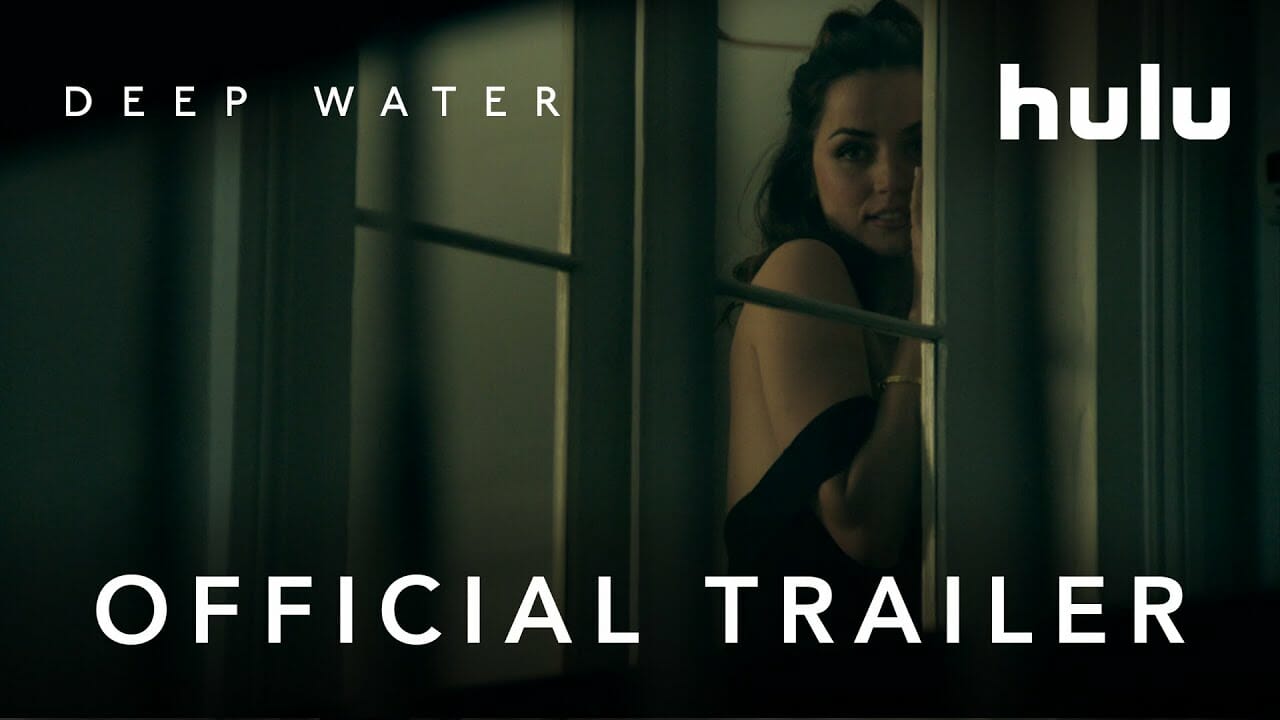 Hulu has released the trailer for 20th Century Studios’ “Deep Water,” the all-new psychological thriller starring Ben Affleck & Ana de Armas, which will premiere on the streamer on Friday, March 18, 2022. 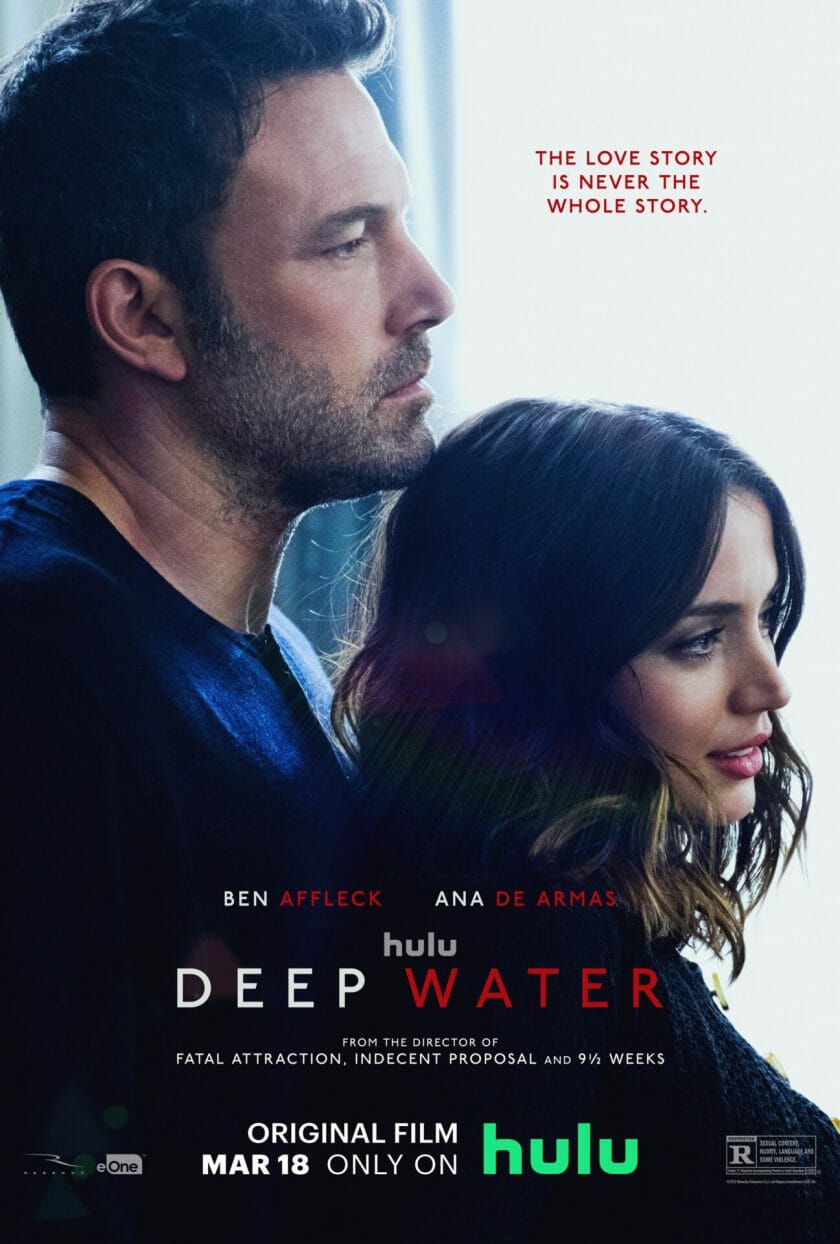