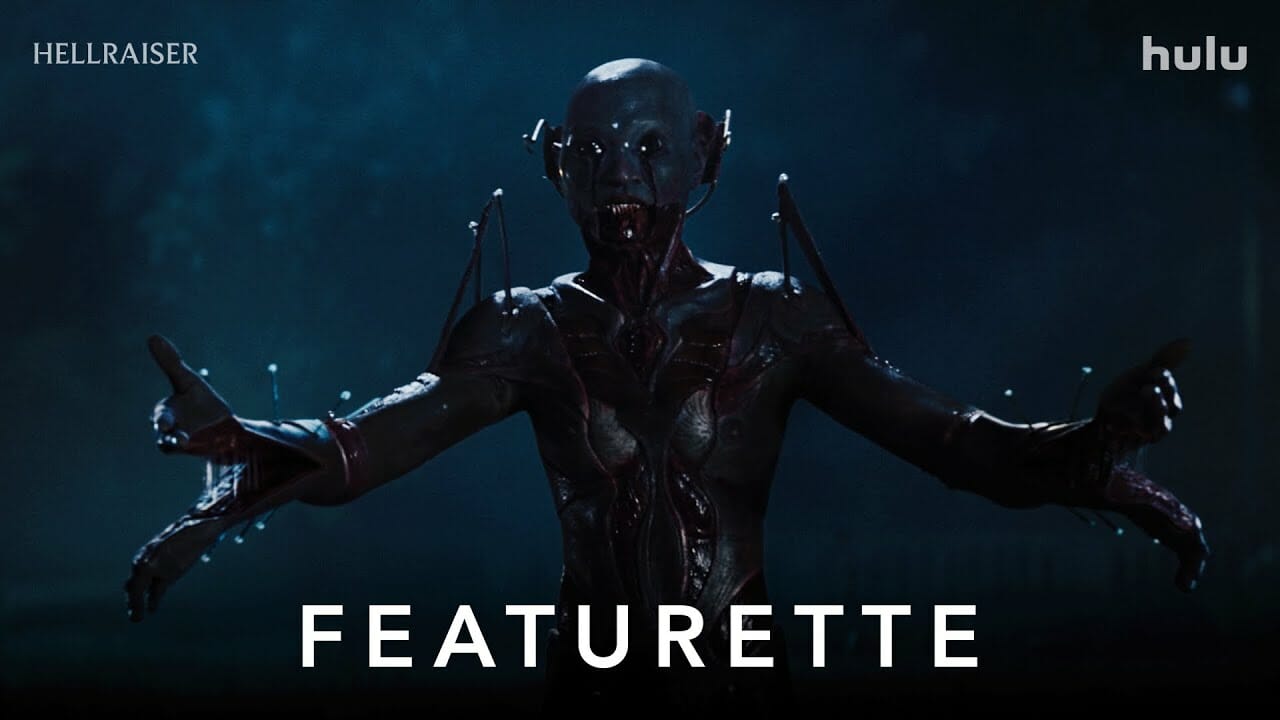 Hulu has released a new “Cenobites” featurette for “Hellraiser,” a reimagining of Clive Barker’s 1987 horror classic from director David Bruckner.  The film is available to stream now on Hulu.

In the featurette, Director David Bruckner and the cast discuss the horror and beauty of the iconic Cenobites.

You can also watch the trailer for “Hellraiser” below: