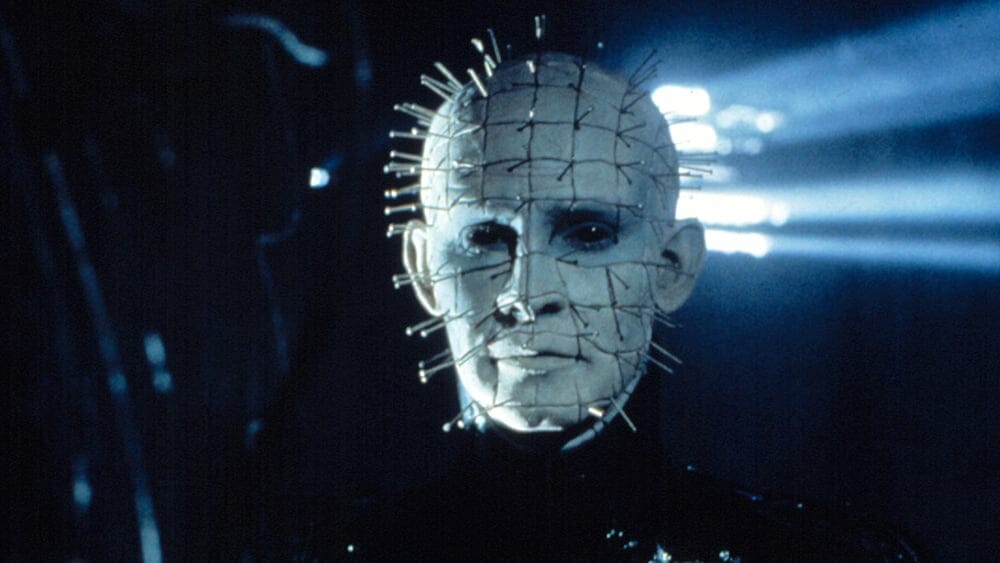 Hulu’s upcoming “Hellraiser” reboot has officially received an R-rating.  According to Bloody Disgusting, the R-Rating is for “Strong bloody horror violence and gore, language throughout, some sexual content, and brief graphic nudity.”

In the new remake Pinhead, the demonic creature from the original films, will be portrayed by a woman.  Jamie Clayton (Sense8 and The L Word: Generation Q) has been revealed to star in that role.  Actress Odessa A’zion (Grand Army) will also star in the movie.

Clive Barker, the writer and director of the 1987 original film, will serve as producer, alongside Marc Toberoff, They join Phantom Four’s David S. Goyer and Keith Levine. As previously announced, David Bruckner (“The Night House”, “The Ritual,”) is directing from a screenplay by Ben Collins and Luke Piotrowski (“The Night House,” “Super Dark Times”) with story by Goyer.

The “Hellraiser” remake will debut exclusively in the United States on Hulu however a release date has not been announced yet.