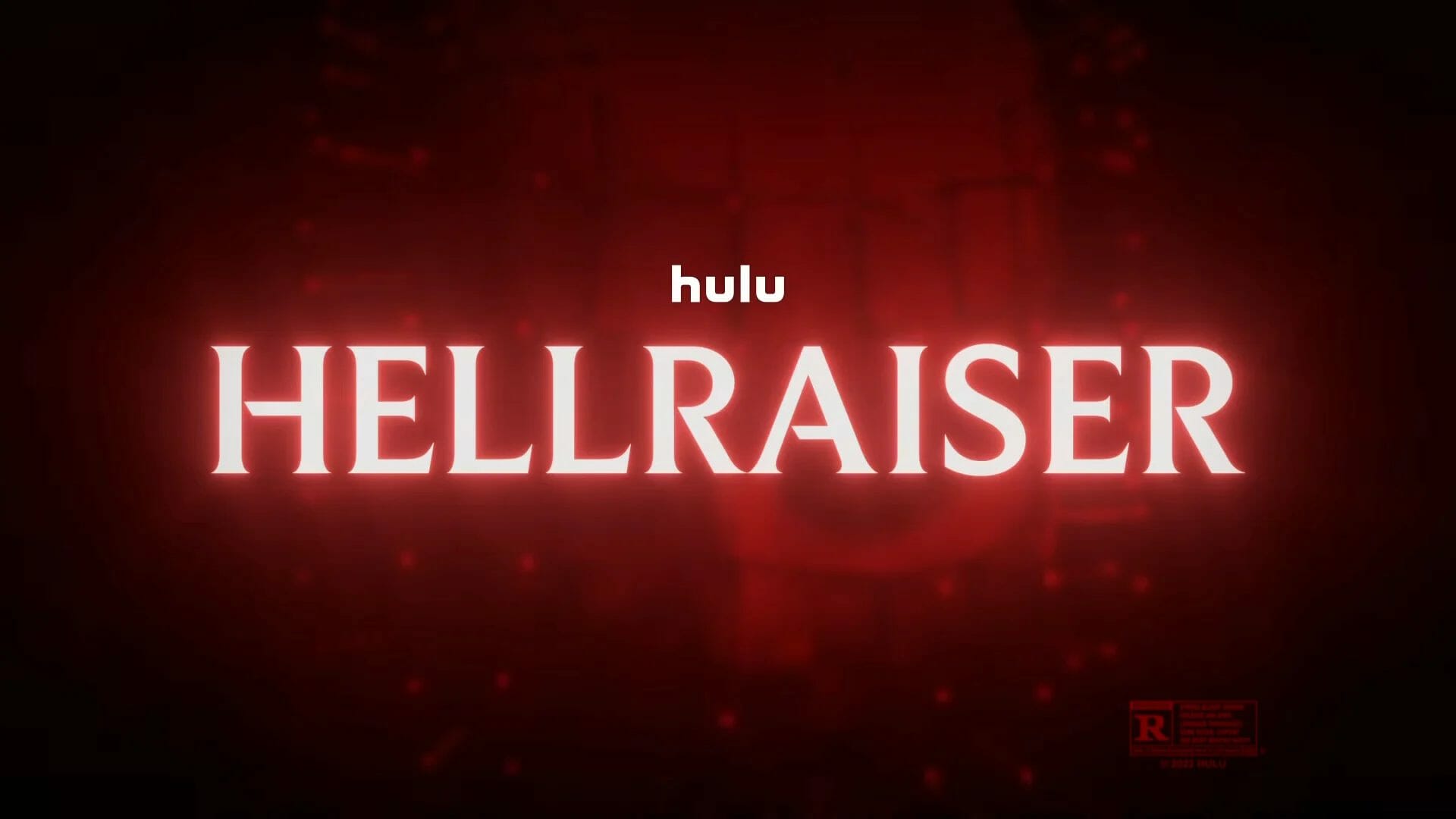 Hulu has released the official trailer for “Hellraiser,” a reimagining of Clive Barker’s 1987 horror classic from director David Bruckner, which will debut in the U.S. exclusively on Hulu on October 7. 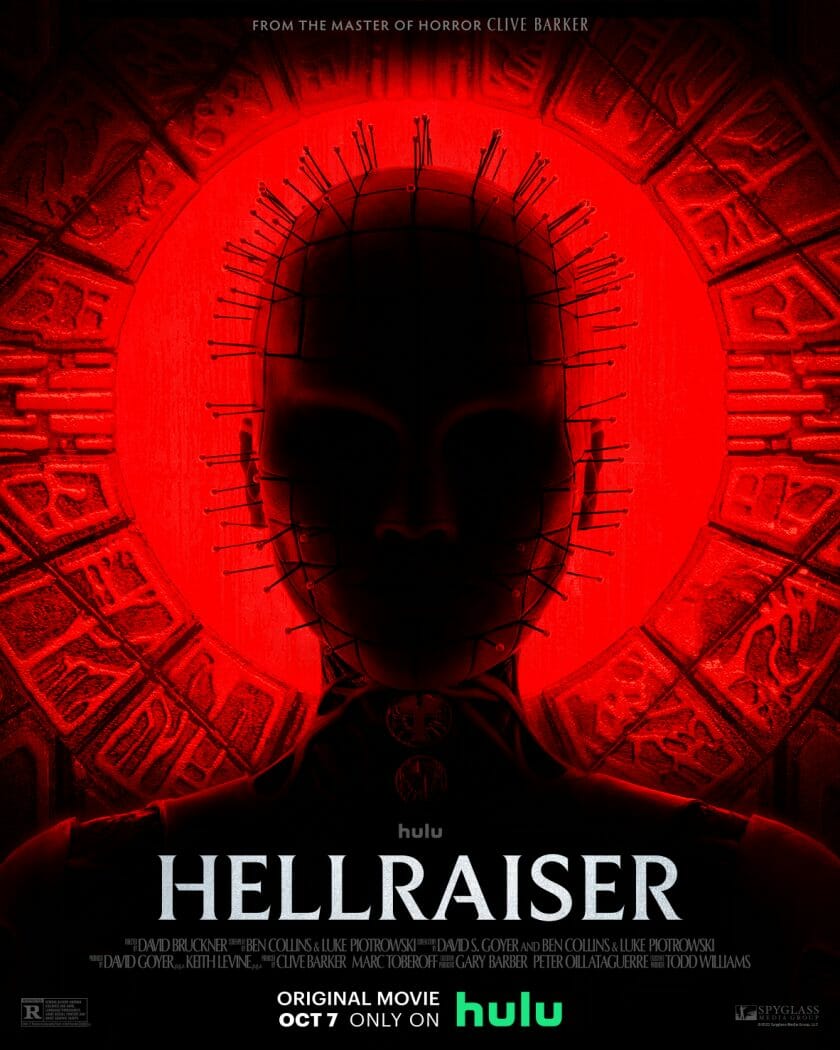