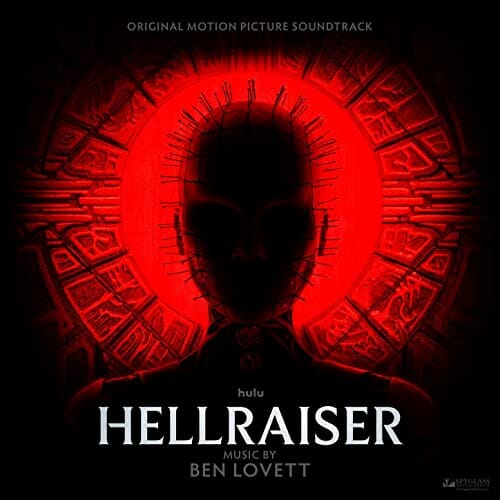 Lakeshore Records has released the soundtrack album for “Hellraiser,” a reimagining of Clive Barker’s 1987 horror classic from director David Bruckner.  The film is available to stream now on Hulu.

The album features the film’s original music composed by Ben Lovett.  Lovett has previously worked on The Night House, The Ritual, The Wolf of Snow Hollow, The Signal, The Wind, and The Old Ways.

You can watch the trailer for “Hellraiser” below: