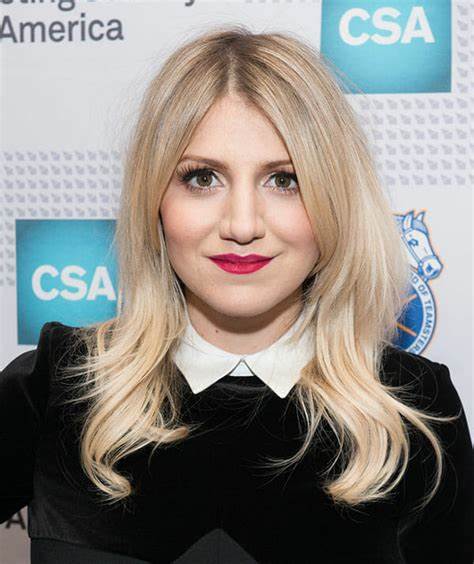 According to Deadline, Ashford will play the series regular role of Irene. An accountant by trade, Irene is the wife of Chippendales founder Steve Banerjee (Nanjiani), falling in love over a shared passion for tax loopholes and revenue expansion. Shy and unassuming at first, she steadily finds her footing within the company, growing into a formidable behind-the-scenes powerhouse.

Siegel and Konner serve as co-showrunners and Bahrani will direct. Jacqui Rivera is co-executive producer, Nora Silver is producer and Annie Wyman is co-producer.