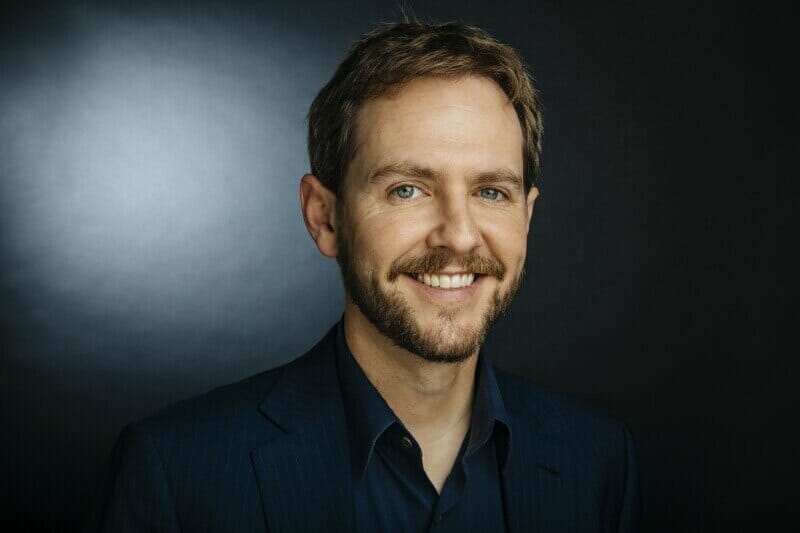 Matt Shakman has joined as director and executive producer in Hulu’s upcoming limited series “Immigrant (working title).” Shakman has previously worked on Marvel’s WandaVision and The Great.  He replaces originally announced Ramin Bahrani ahead of the series’ start of production.