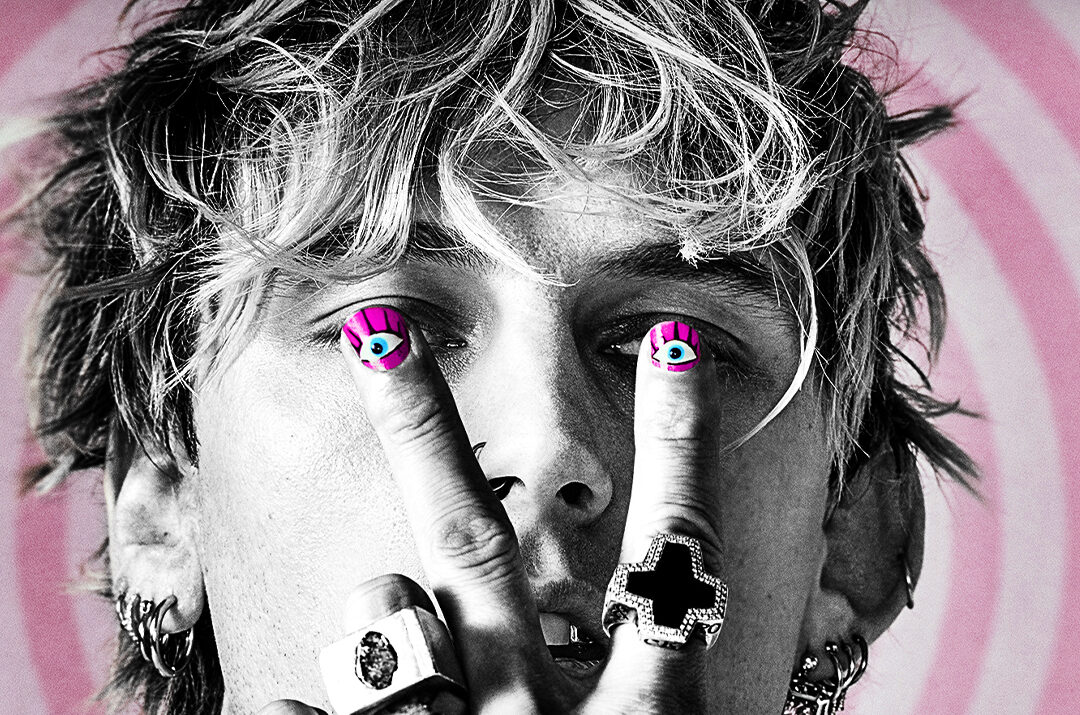 Hulu has released the trailer and poster for “Machine Gun Kelly’s Life In Pink” which is “coming very soon” to the streaming service.

“Machine Gun Kelly’s Life In Pink” is an in-depth look at the dramatic highs and lows of an artist chasing music’s top spot while tackling noise from the outside world, stardom, fatherhood and more. From creating his platinum-selling, Billboard No. 1 album “Tickets to My Downfall,” to his most recent No. 1 studio album, “Mainstream Sellout,” this is an all-access pass, that goes beyond the headlines, into the chaotic world of Machine Gun Kelly.

You can also check out a poster for the doc below: 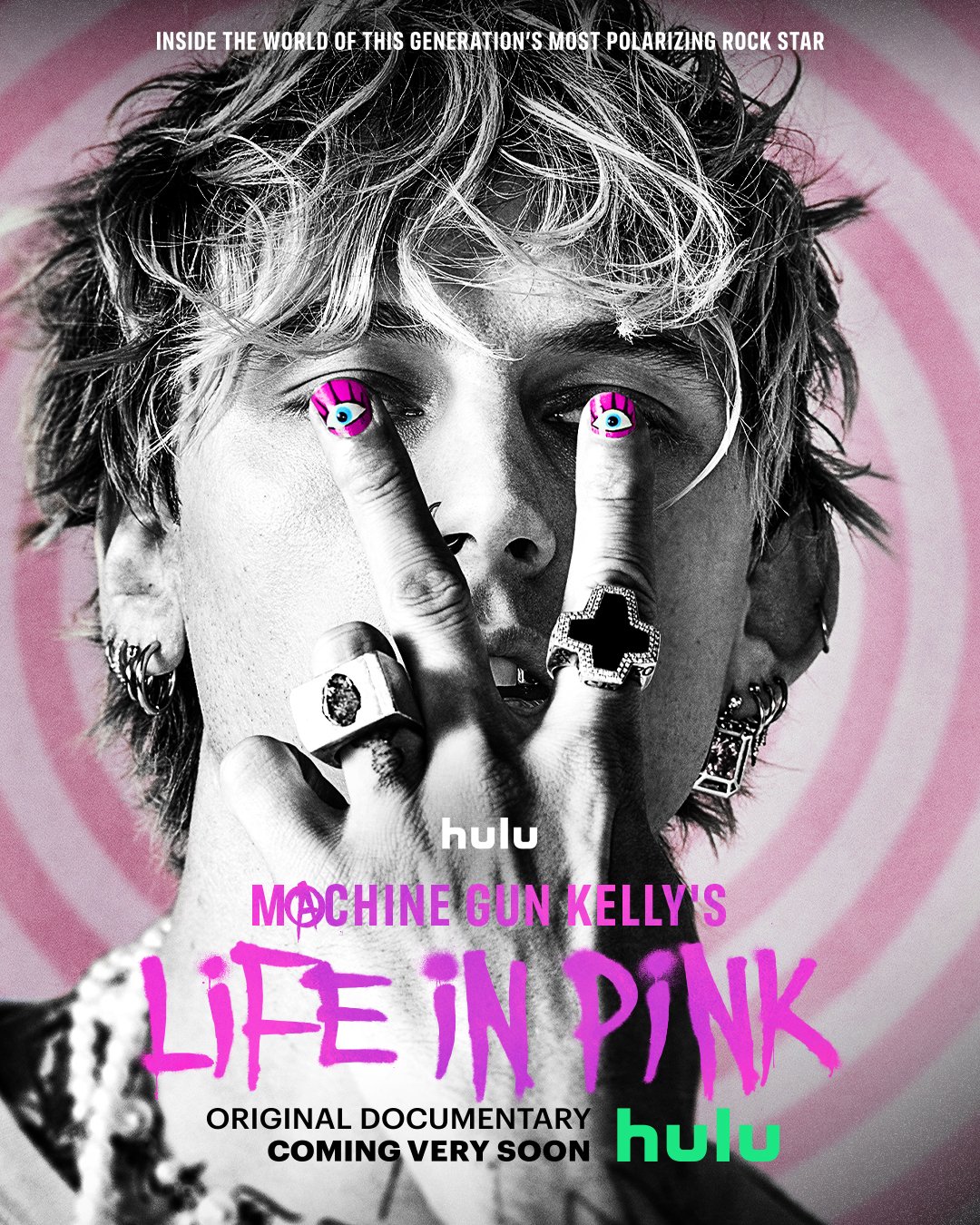 A Hulu release date for “Machine Gun Kelly’s Life In Pink” has not been announced yet or if the documentary will be released on Disney+.