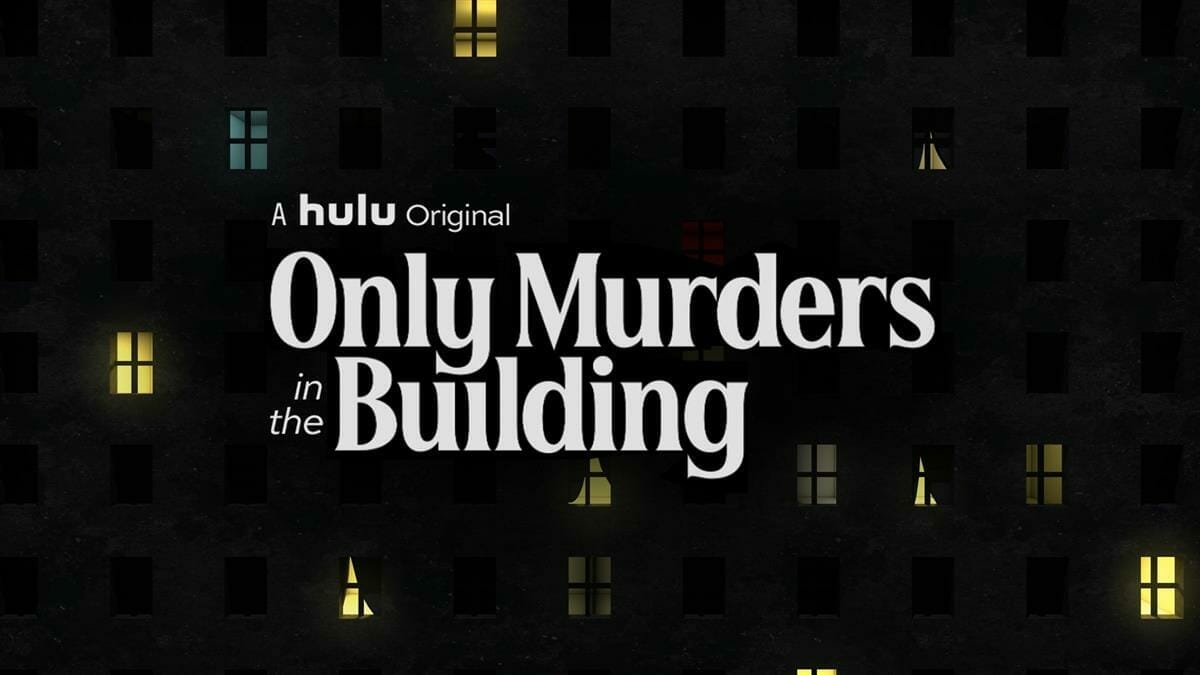 Hulu has announced the release date for its upcoming comedy series “Only Murders In The Building” with Steve Martin and Martin Short.  The show will arrive on the streaming service on Tuesday, August 31st.

The show will also arrive on Disney+ via Star in select regions. No release date for Disney+ Star has been announced.

You can view a teaser trailer for the series in the Tweet below:

Welcome to The Arconia. We’ve been expecting you. Your move in date is 8/31. 🔑 My one rule…KEEP THE NOISE DOWN! #OnlyMurdersOnHulu pic.twitter.com/3ynVTM6Agd