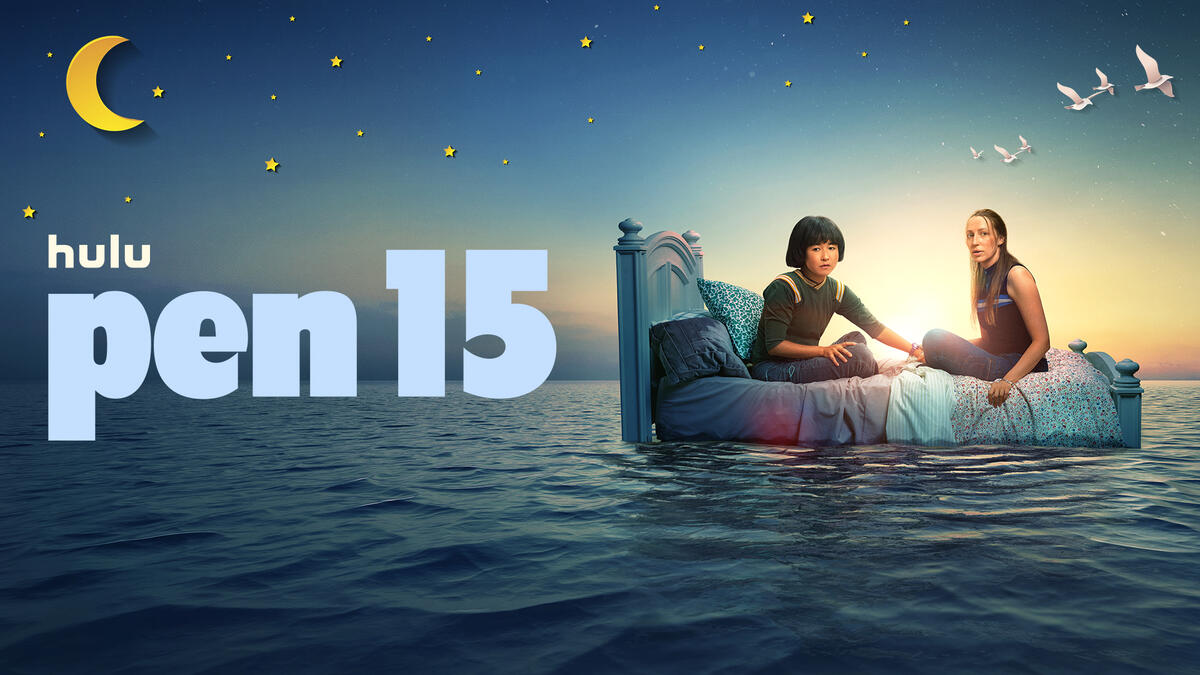 Hulu’s Emmy-nominated Comedy Series “Pen15” will end after the second season.  The remaining episodes from Season 2 will debut on December 3 on Hulu.

Variety reports that series creators Maya Erskine and Anna Konkle “feel the story they wanted to tell has come to an end with the upcoming second half of Season 2.”

“Hulu will continue to leave the door open for more ‘Pen15’ in the future and look forward to working with [Erskine and Konkle] again,” a rep told Variety.

“Pen15” is an R-rated “traumedy” set in middle school as it really happened in the year 2000. Anna Konkle and Maya Erskine play versions of themselves as thirteen year old outcasts, surrounded by actual thirteen year olds. In this world, seventh grade never ends and the pains of growing up are inevitable.

Season 1 of “Pen15” is available to stream now on Hulu in the United States.

You can watch a trailer for the remaining episodes from Season 2 below: