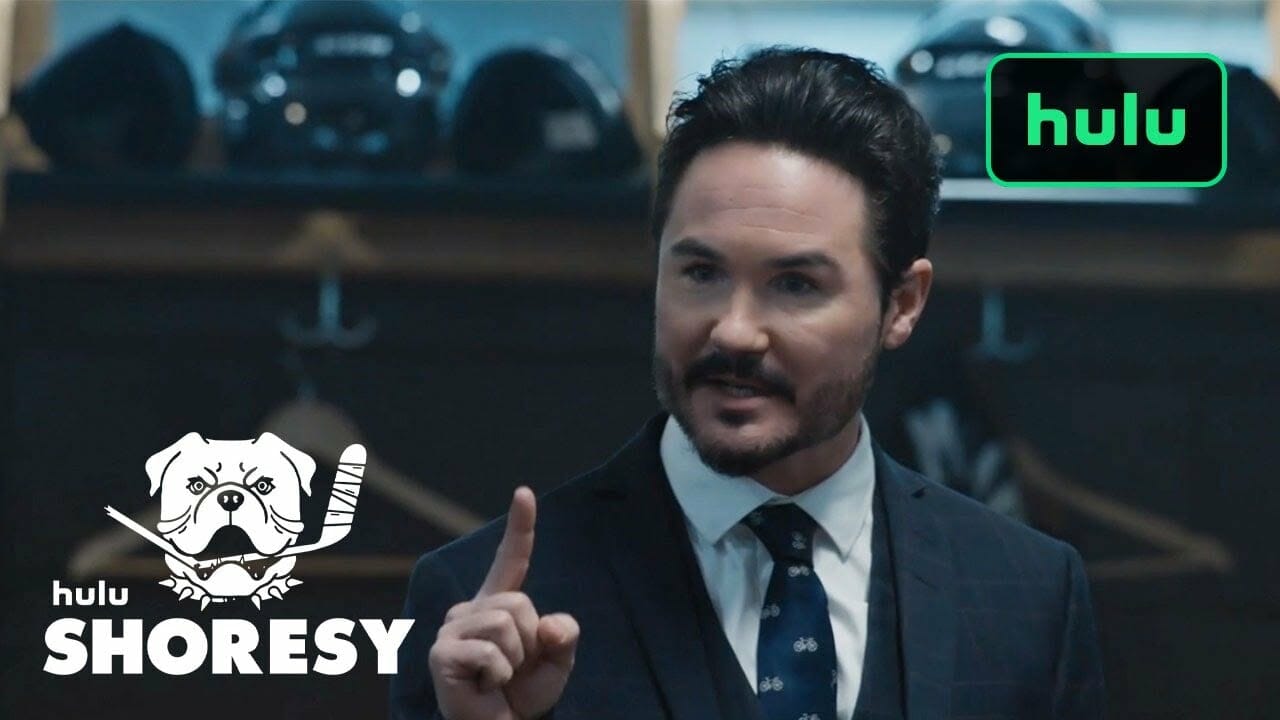 Hulu has released a sneak peek for “Shoresy” which will premiere on Hulu Friday, May 27, 2022.

A spin-off of Letterkenny, “Shoresy” is a six-episode, half-hour hockey comedy series that sees the foul-mouthed, chirp-serving, mother-loving, fan-favorite character, Shoresy, join a senior AAA hockey team in Sudbury on a quest to never lose again.

You can check out the sneak peek below: