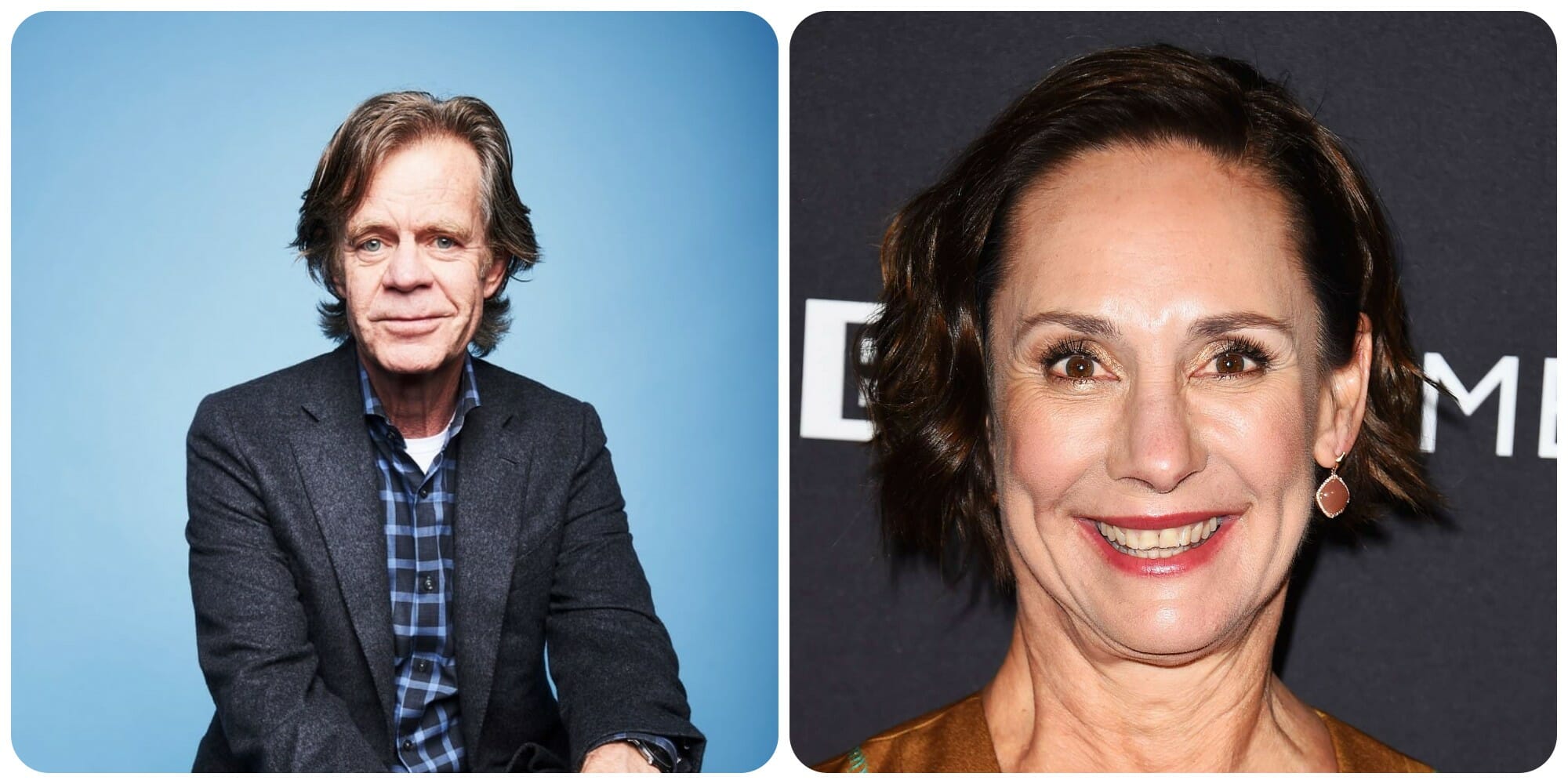 Here are the roles the actors will be playing according to Variety:

Seyfried will play Holmes in the series, and Naveen Andrews will play Sunny Balwani.

Macy will play Richard Fuisz, an ex-CIA agent and an inventor of biomedical devices. A friend of the Holmes family, he is initially upset when he learns that Elizabeth has started a medical tech startup without consulting him, and his resentment and obsession will have serious ramifications for Elizabeth and Theranos.

Metcalf will play Phyllis Gardner, a scientist, doctor and successful entrepreneur. As a woman in a predominately male world, she has been through the ringer and has had to confront sexism her whole career. She will ultimately be among those responsible for bringing the truth about Elizabeth and Theranos to light.

Irwin will play Channing Robertson, head of Chemical engineering and professor at Stanford and an early cheerleader of Elizabeth Holmes.

Ambudkar will appear as Rakesh Madhava, one of the first employees at Theranos.

Fry will play Ian Gibbons, the brilliant head of chemistry at Theranos. .

Pais will appear as Wade Maquelon. Wade is the CFO of Walgreens. Skeptical about Theranos, he thinks start-ups are risky, but he doesn’t want to be left in the dust if Elizabeth goes to a competitor.

Ironside will play Don Lucas, one of the first venture capitalists to invest in Theranos.

Burton will appear as Rochelle Gibbons.