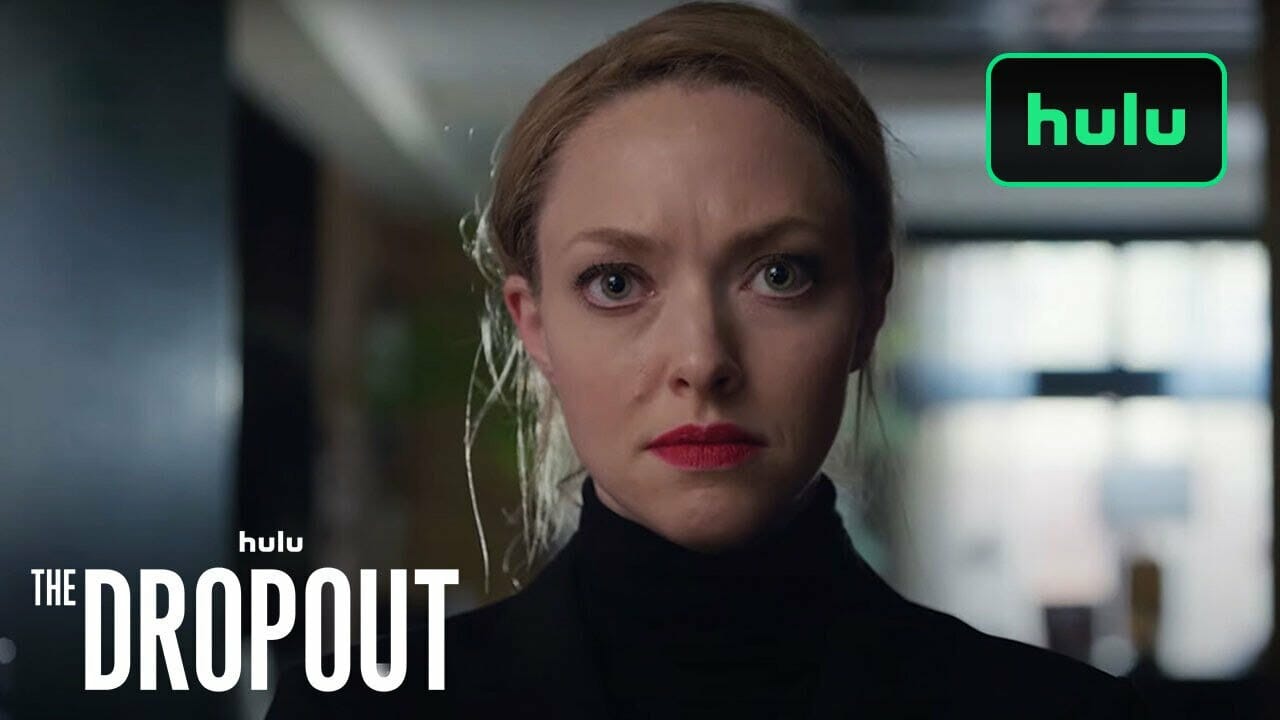 Hulu has released the official trailer for “The Dropout” which will premiere on the streaming service on Thursday, March 3, 2022.  The limited series is also coming to Disney+ internationally under the Star banner in 2022 however an exact release date has not been announced yet.

The series is executive produced by the podcast’s host/creator Rebecca Jarvis and producers Taylor Dunn and Victoria Thompson.