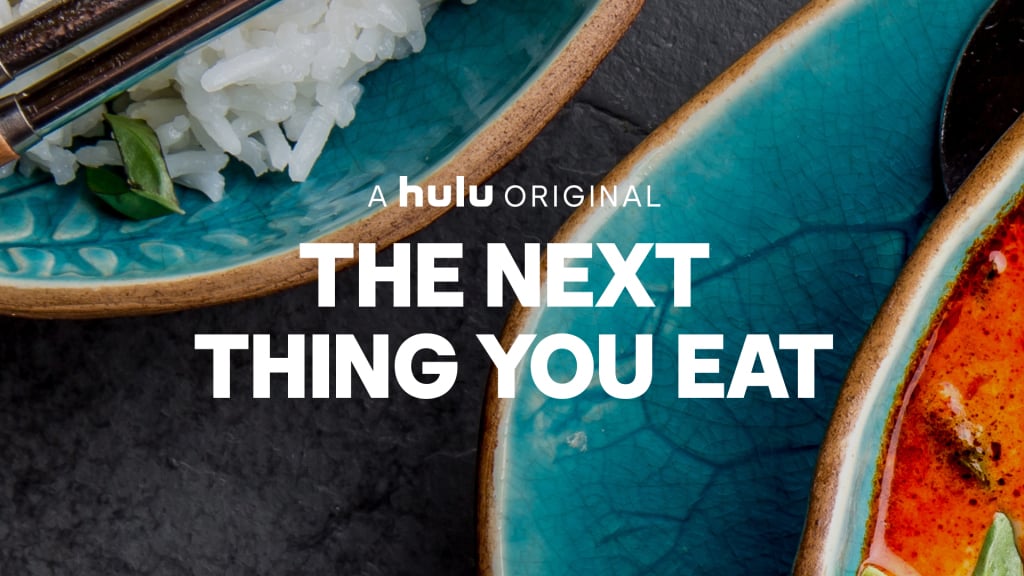 Hulu has released the trailer for its upcoming six-episode docu-series “The Next Thing You Eat” which premieres on Thursday, October 21st.

Want to know what you’re eating? From lab-grown fish to burger flipping robots, “The Next Thing You Eat” explores the changes in what we eat.  Check out the trailer below:

From chef David Chang and Academy Award–winning documentary filmmaker Morgan Neville, “The Next Thing You Eat” is a six-episode docuseries that explores the seismic changes happening all around us and what they mean for the way we’ll eat in the future. Chang and a diverse cast of characters dive headfirst into what lies ahead, including everything from robots, to lab-grown fish, to insect farms, to artificial intelligence calling all the shots.

You can also check out the poster for the series below: 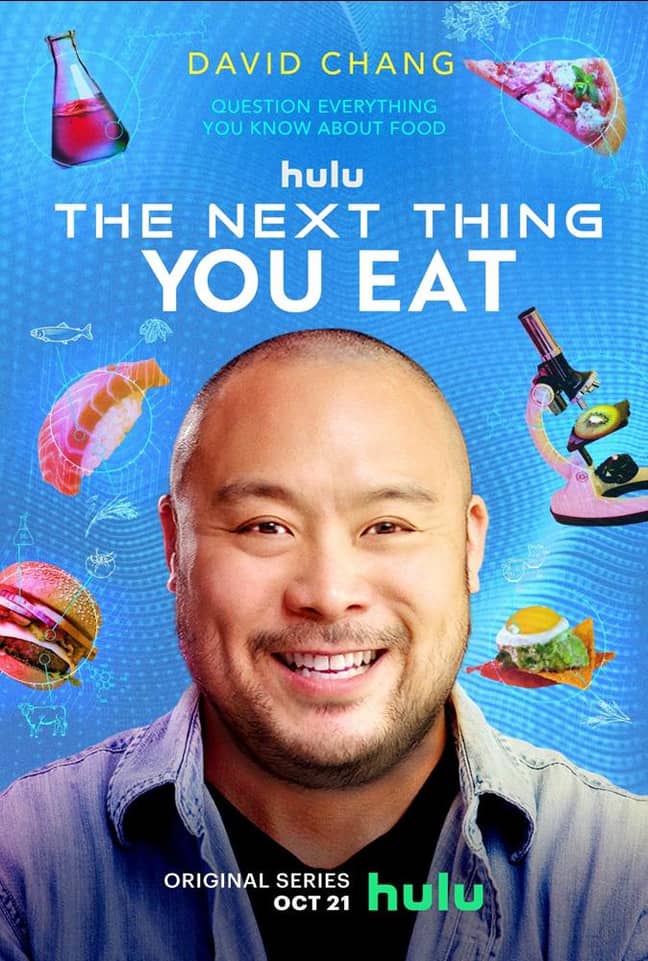