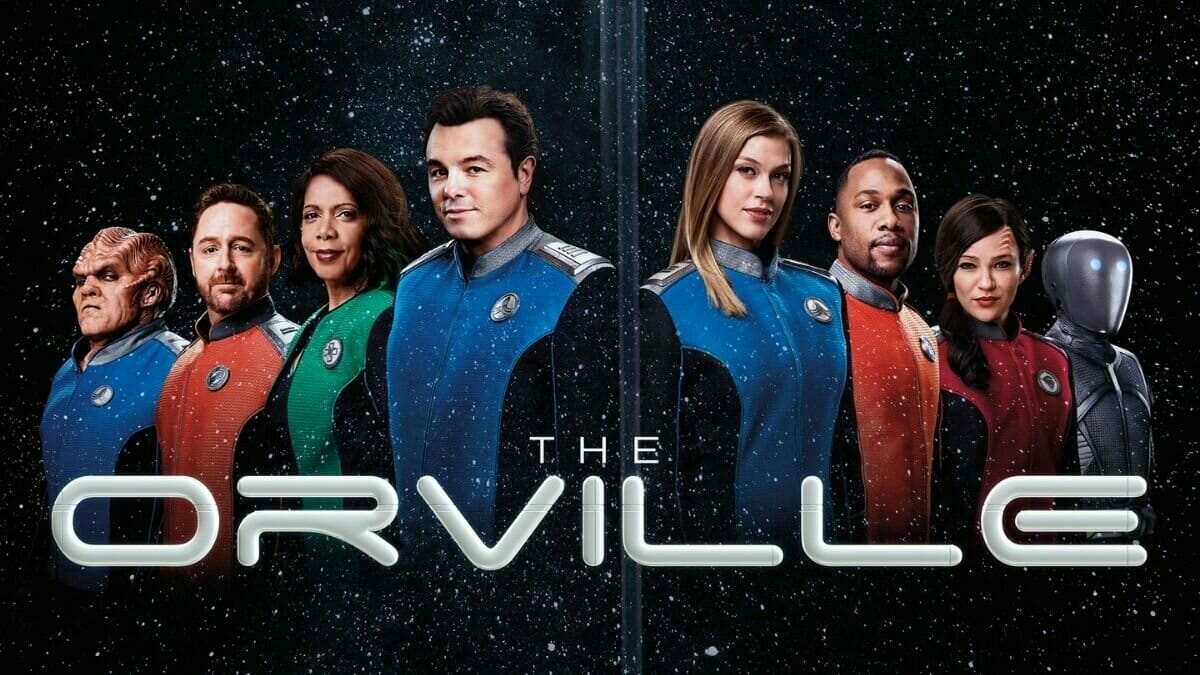 Seth MacFarlane’s epic space adventure series “The Orville” returns this year exclusively as a Hulu original series. Set 400 years in the future, “The Orville: New Horizons” finds the crew of the U.S.S. Orville continues their mission of exploration, as they navigate both the mysteries of the universe and the complexities of their own interpersonal relationships.

Season 3 of “The Orville” will premiere on Hulu on Thursday, June 2, 2022 and a new poster for the series has been released which you can see below. 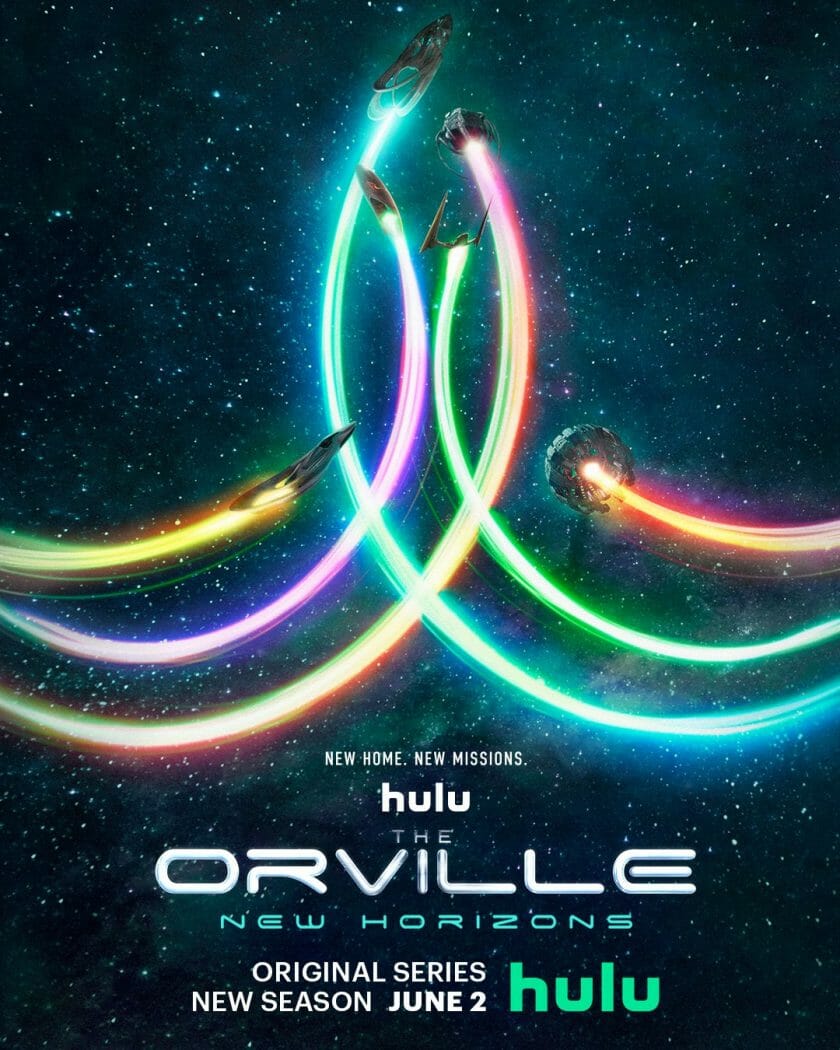 “The Orville: New Horizons” will also premiere on Disney+ in Canada on June 2, 2022.