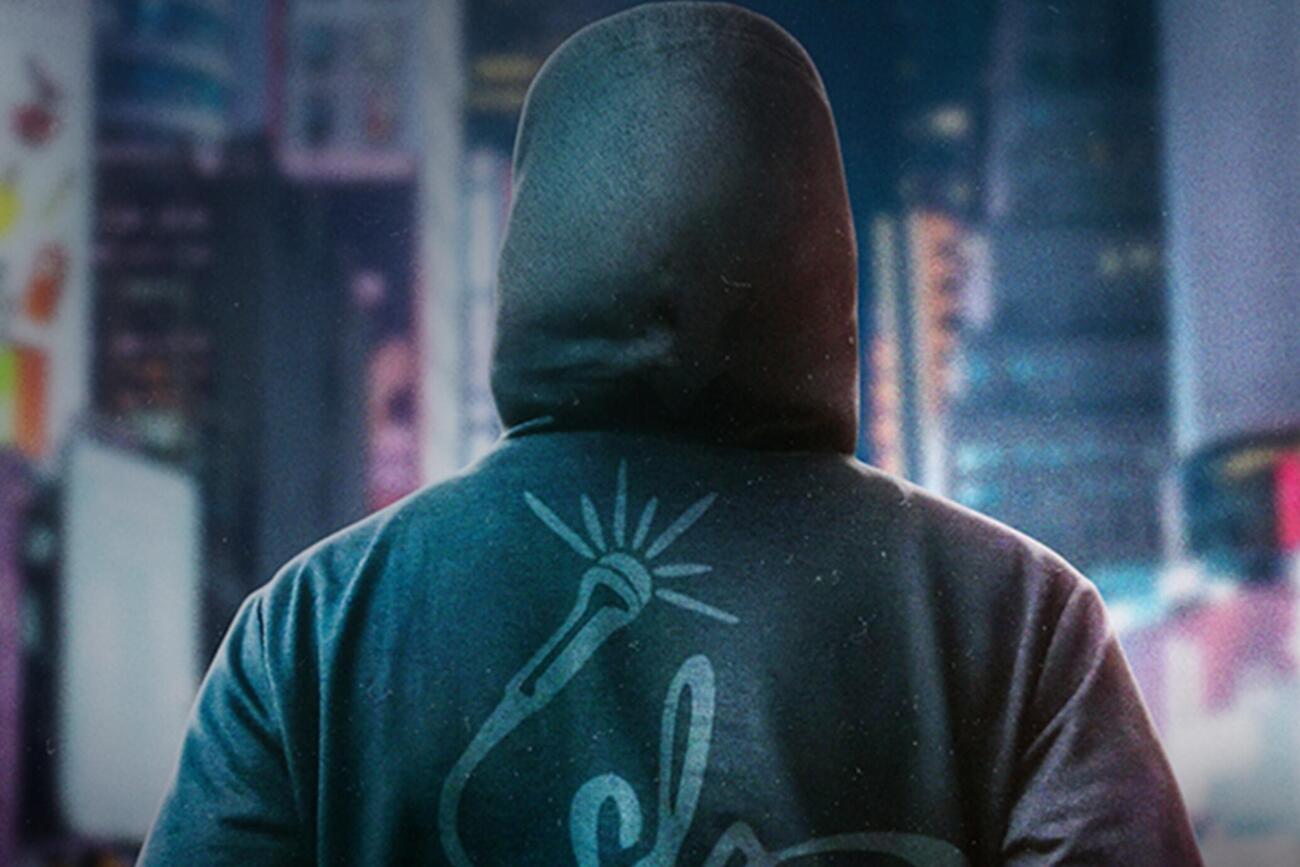 The new documentary film We Are Freestyle Love Supreme, featuring Lin-Manuel Miranda, was originally expected to premiere on Hulu on June 5, but was delayed out of solidarity with protesters nationwide.  The film has now been rescheduled to debut on the streaming service on July 17.

Well before the world knew of the Tony award-winning Broadway musicals Hamilton and In The Heights, Lin-Manuel Miranda was in an improvisational hip-hop group called Freestyle Love Supreme along with director Thomas Kail and performers Christopher Jackson and Anthony Veneziale. Filmmaker Andrew Fried began chronicling the group in the summer of 2005, documenting the early days of Freestyle Love Supreme beatboxing and rapping on the sidewalks—unaware of how their story would unfold. Fourteen years later, Fried captures them reuniting for a series of shows in New York City that led to a triumphant run on Broadway. Both poignant and inspired, We Are Freestyle Love Supreme recalls the creative dreams of youth and why this show still means so much to these accomplished performers.

You can check out the trailer for We Are Freestyle Love Supreme below: