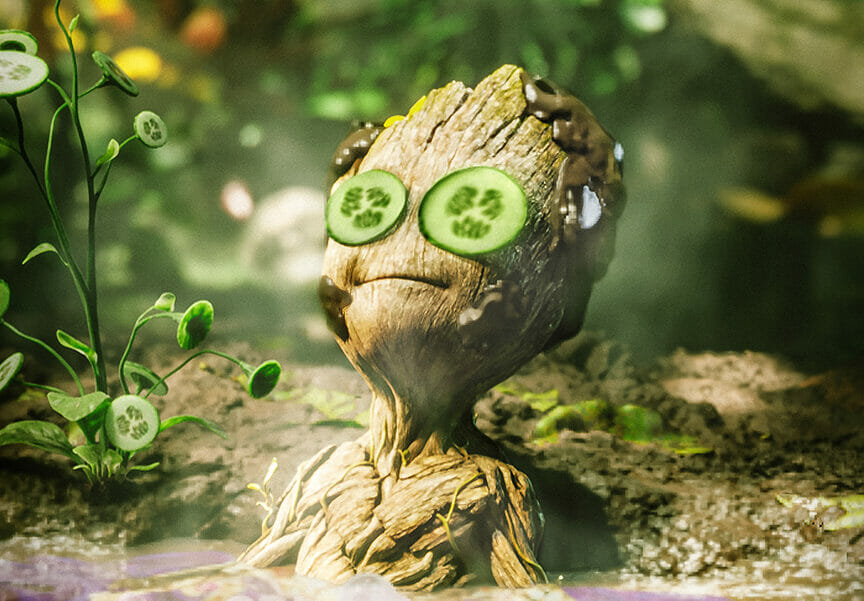 According to reliable insider Daniel Richtman, a second season of ‘I Am Groot’ is reportedly in the works at Marvel Studios.

The animated shorts began streaming on Disney+ on August 10, 2022.

No release date or confirmation by Disney or Marvel has been announced. As always, we will treat this as a rumor until we hear some official word.