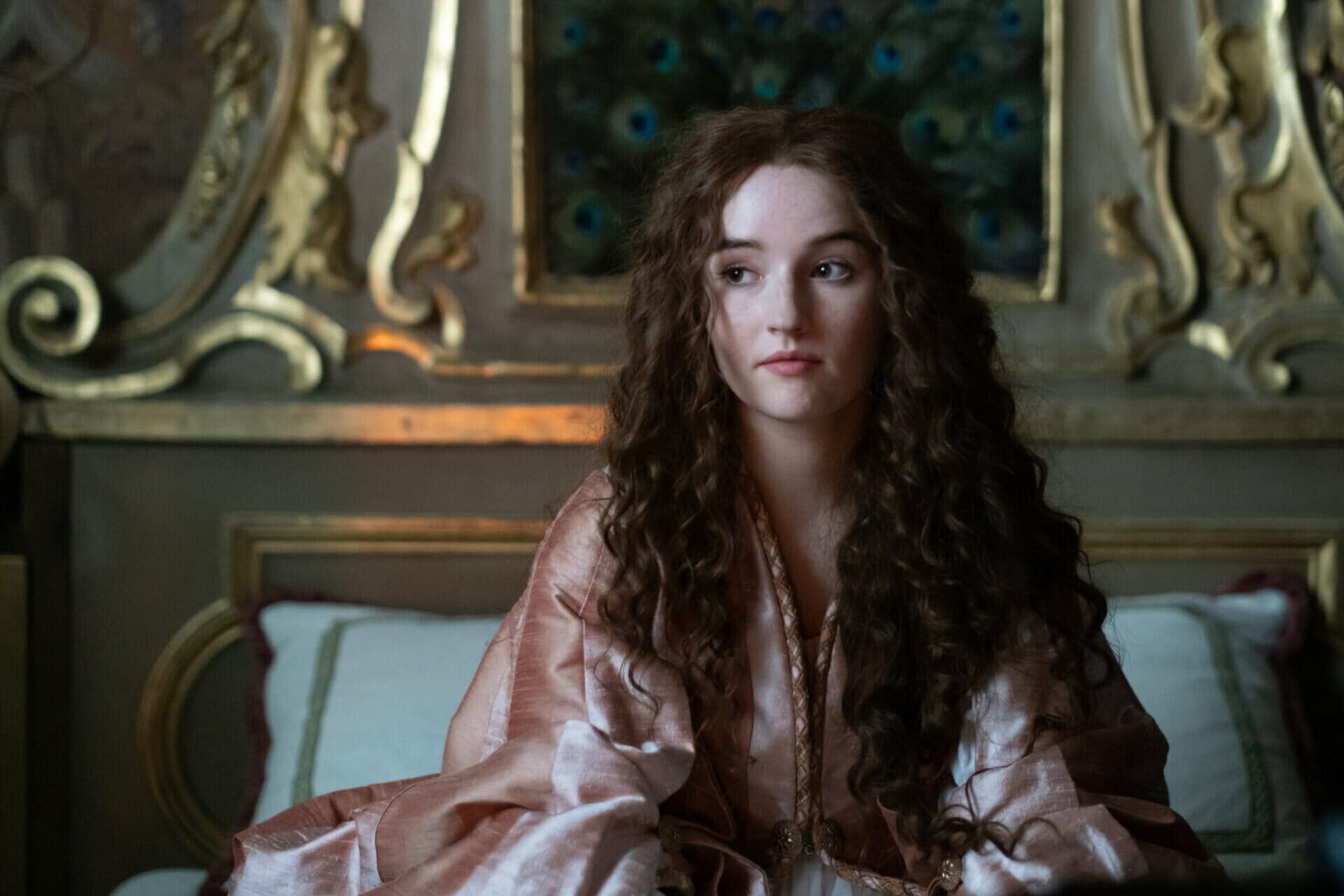 Ian Hultquist and Drum & Lace are recording the score for the upcoming Hulu/Star romantic comedy film “Rosaline”  which will be coming to Hulu in the United States and Star internationally in 2022.

The film, based on the novel When You Were Mine by Rebecca Serle also stars Minnie Driver, Kyle Allen, Isabela Merced, Sean Teale Bradley Whitford and Spencer Stevenson.