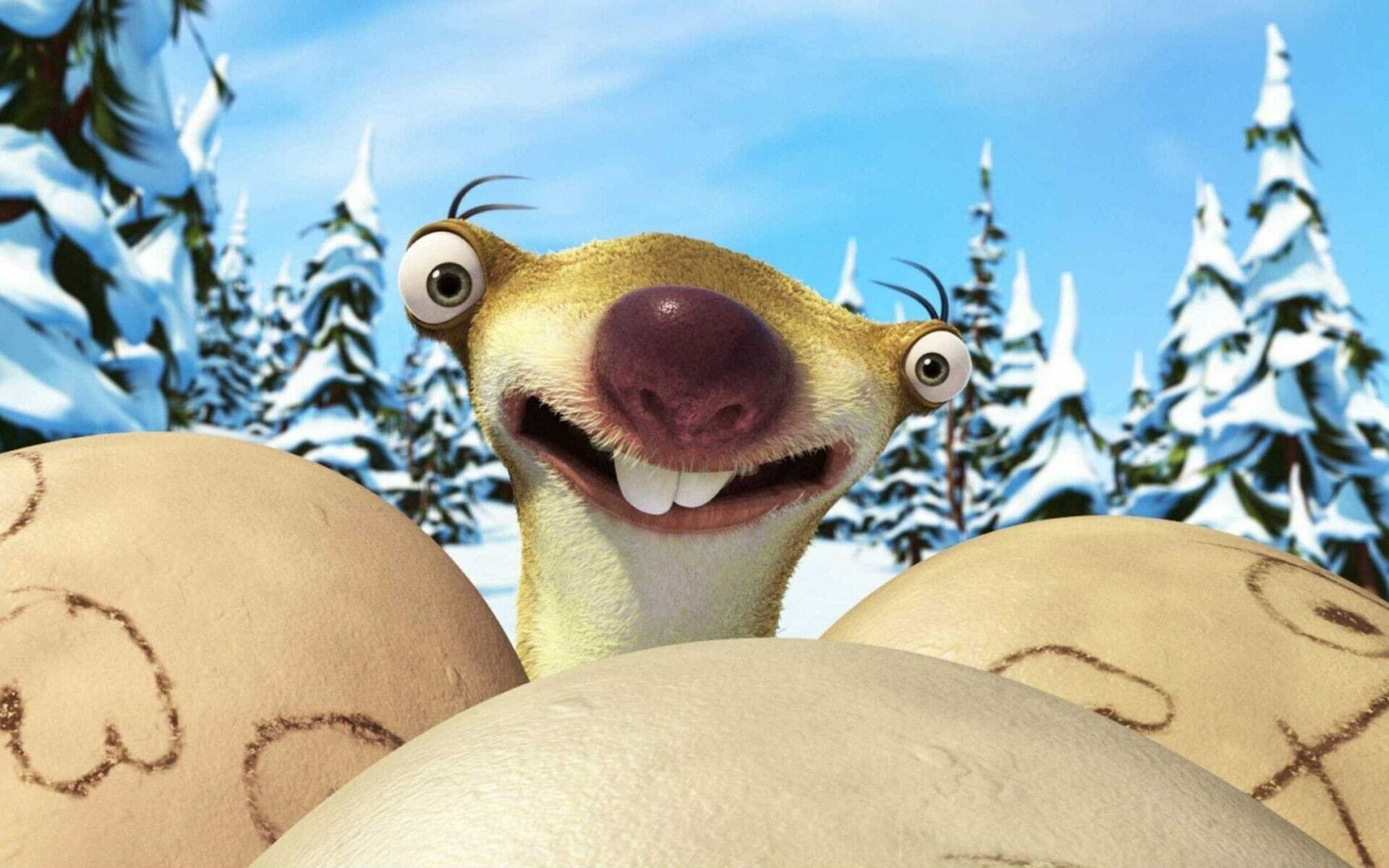 A new rumor indicates that Disney Junior is developing an “Ice Age Babies” series for Disney+.

The news comes from Fine Tooning Animation Podcast, which is hosted by Jim Hill and Drew Taylor.  According to the show, Disney Junior is currently developing a brand new pre-school animated series featuring the characters from the Ice Age franchise as babies.  No other details were provided but Hill did say that Disney is planning on making Ice Age one of its main franchises.

As always, since nothing has been announced by Disney, we will treat this as a rumor for now.

The following Ice Age shows are available to stream now on Disney+: