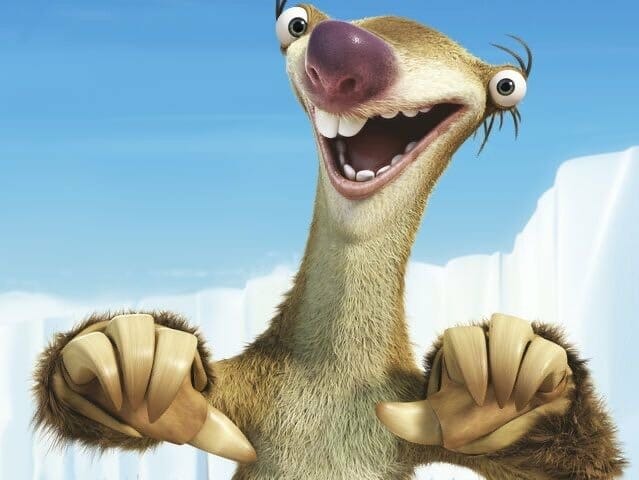 When Disney acquired 20th Century Fox, it gained a huge library of content and we’re slowly starting to see Disney tap into that.

One of the biggest Fox franchises is Ice Age which comes with multiple movies, specials and shorts.

Disney will be adding a number of Ice Age movies to Disney+ in the Netherlands on January 01, 2020.

The Ice Age movies include:

Disney has already announced all of the new content coming to Disney+ in January and it doesn’t include Ice Age in the U.S. No further information has been announced when we might see the Ice Age franchise expanded to other regions.