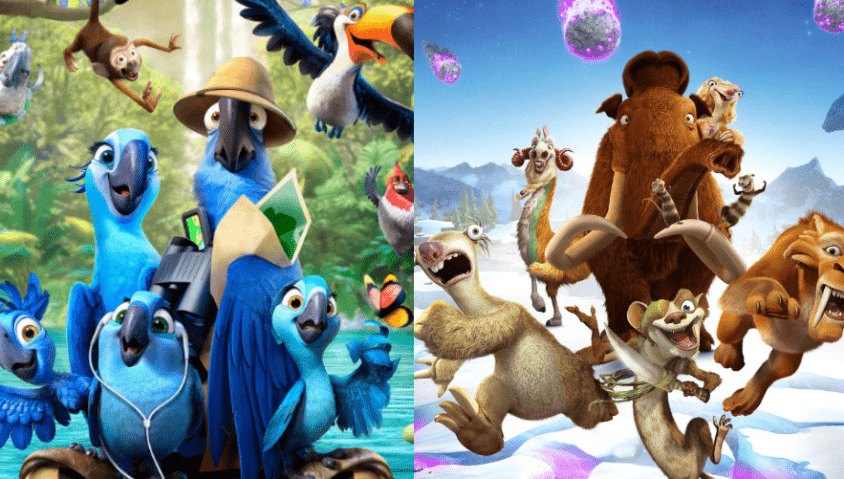 Disney has picked up many franchises when the Walt Disney Company purchased 20th Century Fox and understandably, Disney is looking to capitalise on that.

If rumours are to believed,  Blue Skies Studios are working on two new animated projects, one based on ‘Rio’ and another on ‘Ice Age’.

The report claims that the upcoming spinoffs will deviate from the main storylines and place the focus on side characters. The Rio spinoff will focus on Nico, a yellow canary voiced by Jamie Foxx, and Pedro, a red-crested cardinal voiced by will.i.am.

Additionally, the Ice Age spinoff will feature Buck, a British weasel voiced by Simon Pegg. However, it is unknown whether the original actors will reprise their roles.

If these rumours happen, it’s expected they’ll come directly to Disney+. No official information has been released at this time.