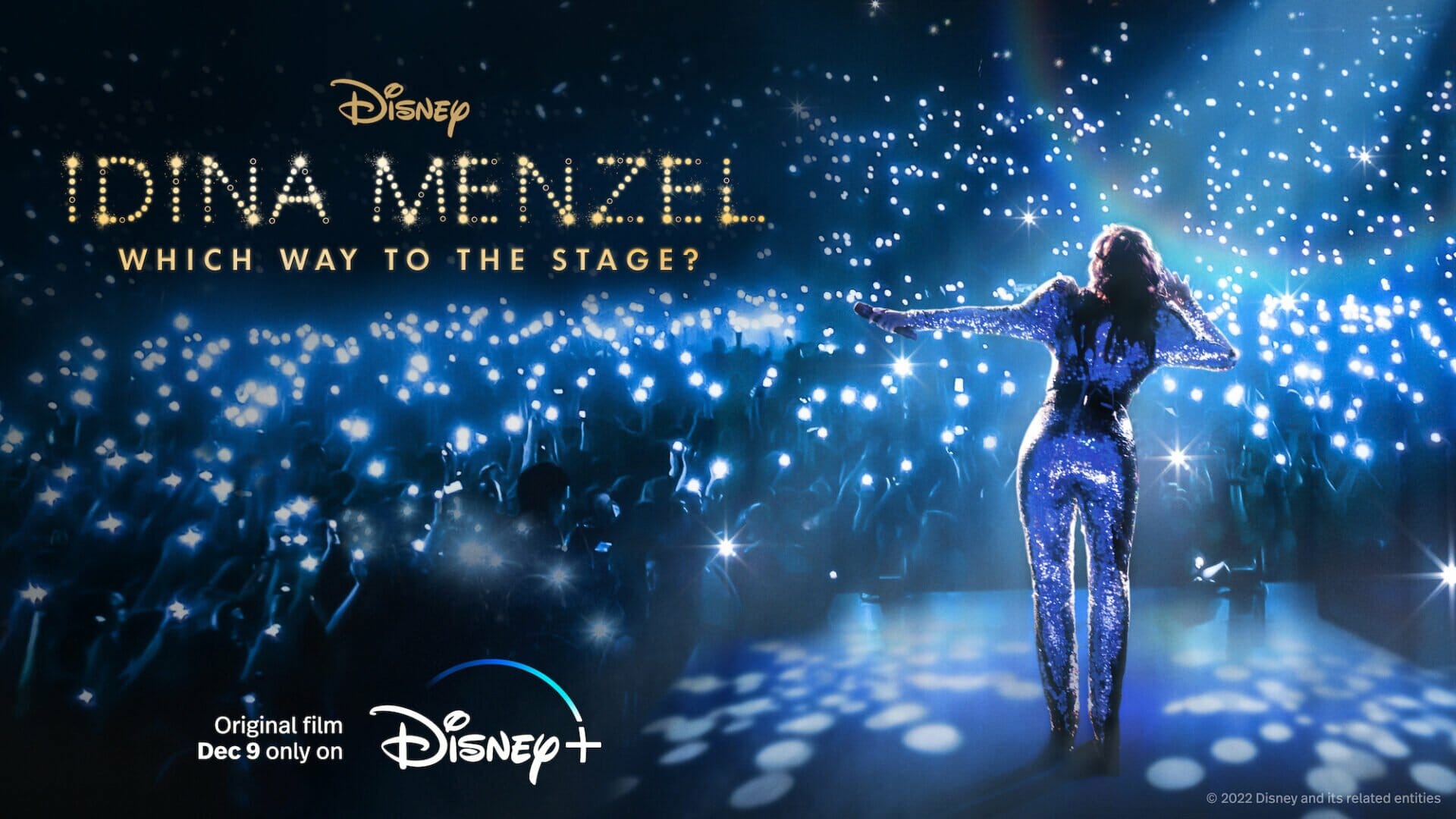 Today, Disney+ released the official trailer andposter for the upcoming documentary “Idina Menzel: Which Way to the Stage?” The intimate and inspirational documentary from Disney Branded Television and Ideal Partners follows the beloved actress and singer on her journey to fulfill a lifelong dream to headline Madison Square Garden. Take an in-depth look at Idina Menzel as you’ve never seen her before when the film premieres December 9, only on Disney+.

Beloved Tony Award® -winning actress and singer Idina Menzel’s many triumphs include iconic Broadway roles in productions of “Rent” and “Wicked” as well as the legendary voice of Elsa in Disney’s “Frozen.” Yet one dream goal has evaded her grasp: to headline a concert at the world-famous Madison Square Garden in her hometown of New York City. “Idina Menzel: Which Way to the Stage?” filmmaker Anne McCabe captures Menzel on a national tour over the course of 16 shows as she juggles the challenges of being a working mom with a grueling travel schedule, all while preparing to finally realize her dream. 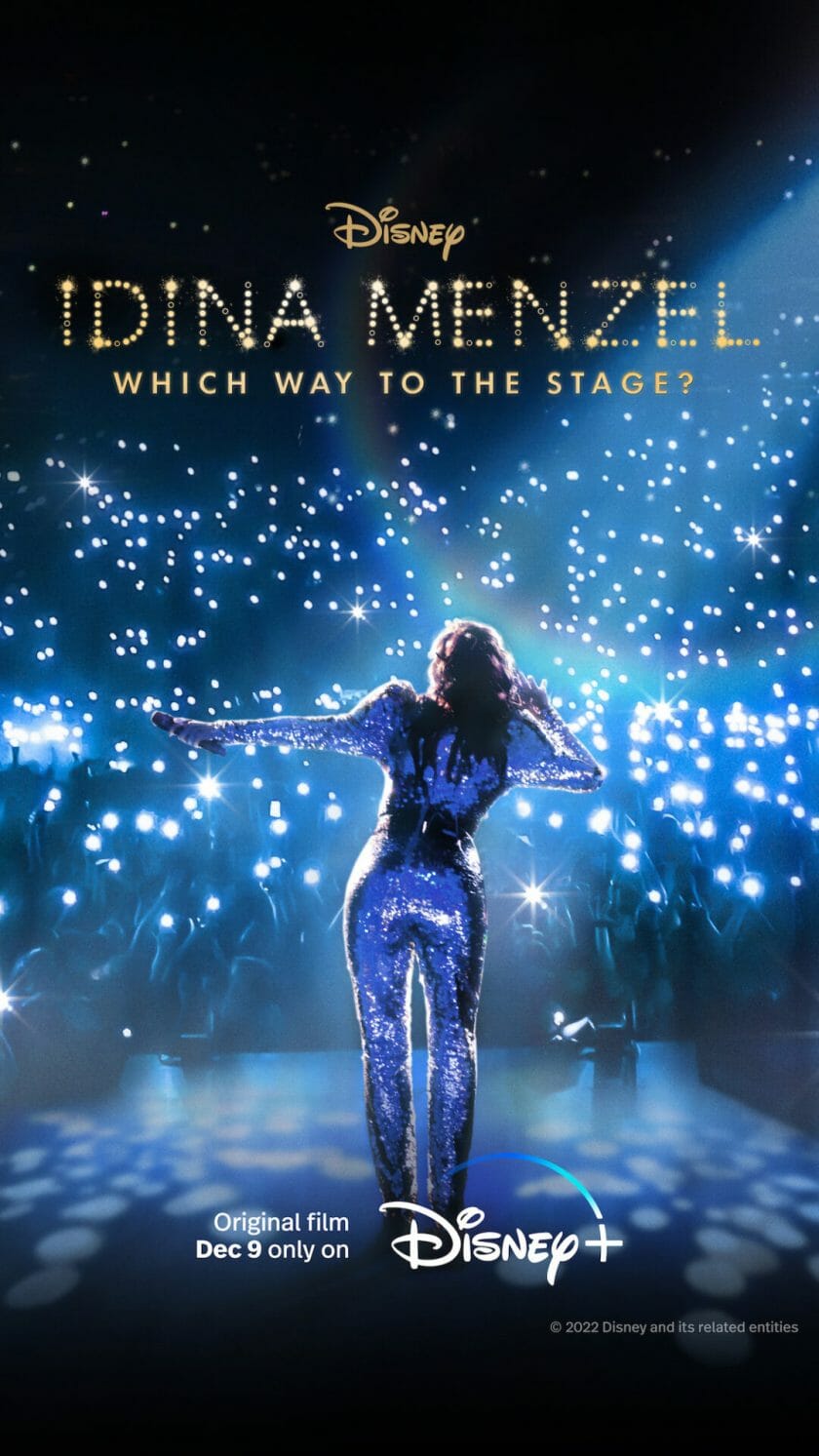