Skip to content
Home » Blog » Review: “If These Walls Could Sing”

The Abbey Road documentary If These Walls Could Sing, by photographer and filmmaker Mary McCartney, showcases 90 years of music made in the world’s longest-running, most famous recording studio.

Initially known as EMI Studios, the world-renowned studio changed its name to Abbey Road after The Beatles recorded an album by the same name. Having hosted symphony orchestras and classical soloists, rock and pop royalty, world music stars, and several film soundtracks, most notably John Williams’ work on Raiders of the Lost Ark and Star Wars. 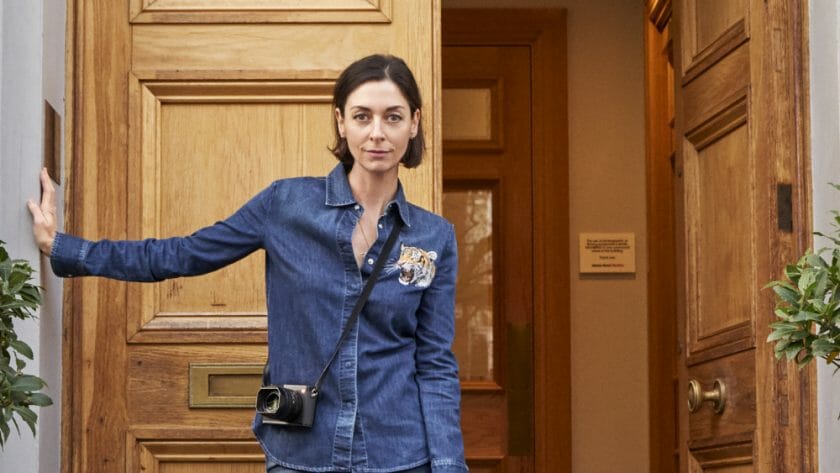 McCartney interviews several rock legends who recorded at the studio, including pre-Beatles British rock n roll pioneer Sir Cliff Richard, who set the tone for recording pop music at the studio. The two surviving Beatles – Ringo Starr and Sir Paul McCartney (who also happens to be Mary’s dad) get plenty of screen time, as you’d expect. There’s commentary from both Liam and Noel Gallagher, who followed in The Beatles footsteps by recording at the legendary studio with their own band, Oasis.

Roger Waters, Nick MAson and David Gilmour speak about Pink Floyd’s time at Abbey Road, where they recorded the band’s debut album at the same time in 1967 that The Beatles were recording Sgt. Pepper. They also talk about making The Dark Side of The Moon. 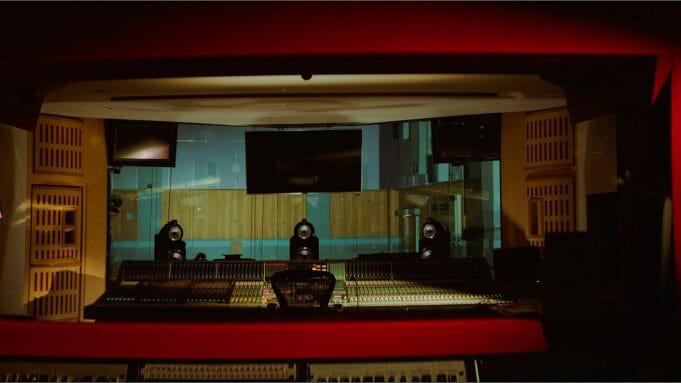 Jimmy Page of Led Zepplin and Sir Elton John, who both worked as session musicians at the studio, are also featured. Page is spotlighted playing guitar on the instrumental version of “Goldfinger,” the theme song for the 1644 James Bond film, while John adds piano work to The Hollie’s “He aint Heavy, He’s My Brother.”

Given the studio’s history, it was probably very difficult to fit everything in to the documentary, but it does cover everything from the beggining, fitting in the full breedth of music recorded within its walls.

Much of the documentary does revolve around The Beatles, which is understandable given the film maker’s lineage and the group’s prolific, wildly succesful recording run at the studio, but there is also a look at the future with upcoming artists and producers.

If These Walls Could Sing provides an informative and well balanced overview of Abbey Road that music history enthusiasts, Beatles fans and fellow musicians will all get satisfaction from watching.

If These Walls Could Sing is available to stream on Disney+ and Hulu now.