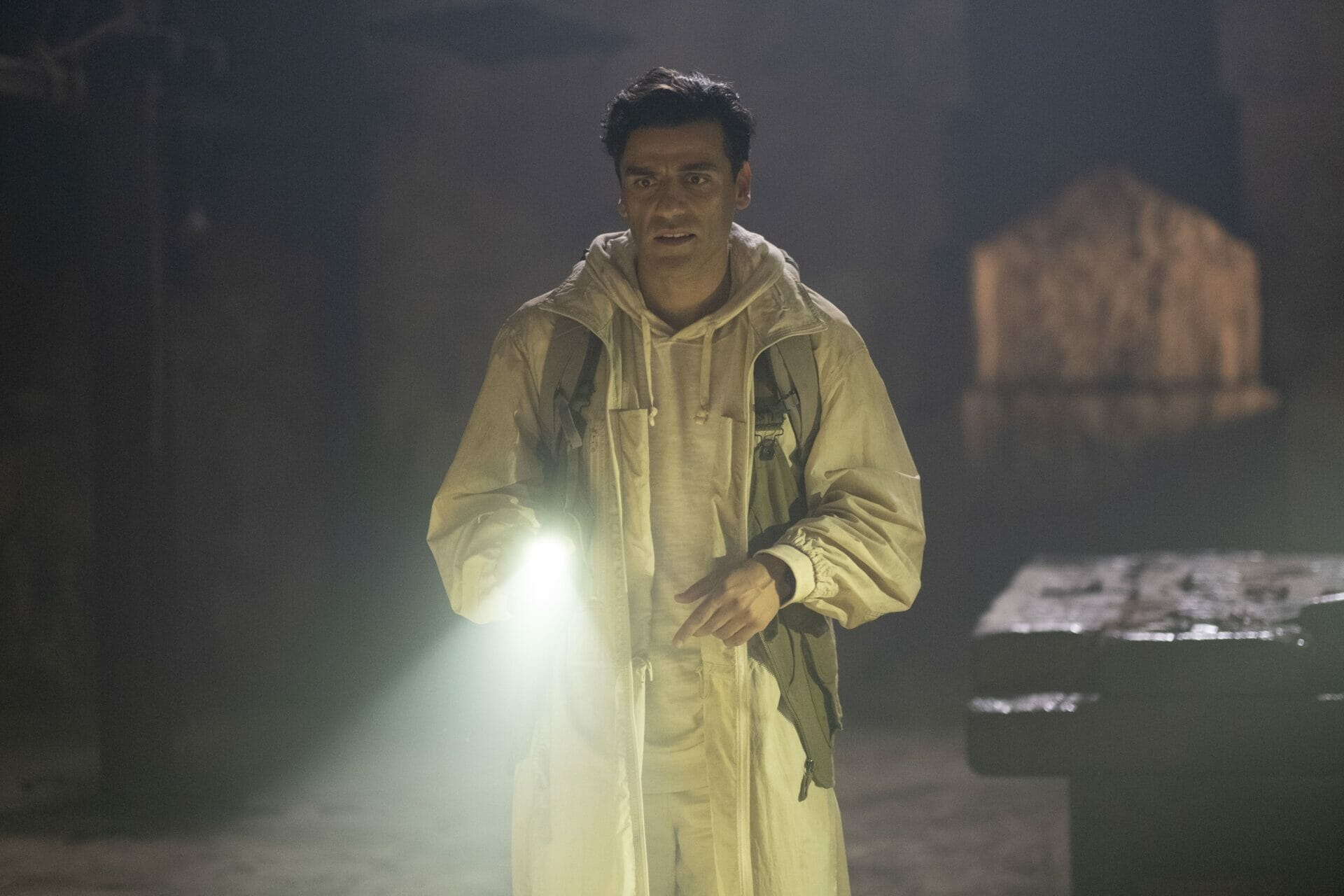 Marvel’s “Moon Knight” follows Steven Grant, a mild-mannered gift-shop employee, who becomes plagued with blackouts and memories of another life. Steven discovers he has dissociative identity disorder and shares a body with mercenary Marc Spector. As Steven/Marc’s enemies converge upon them, they must navigate their complex identities while thrust into a deadly mystery among the powerful gods of Egypt.

In Episode 4 of Marvel Studios’ “Moon Knight” titled, “The Tomb,” Arthur Harrow and his disciples have breached the imprisoned Egyptian deity Ammit’s tomb. Steven Grant, Marc Spector, and Layla El-Faouly must find another means of passage.

Check out some images from Episode 4 below which is available to stream now on Disney+: 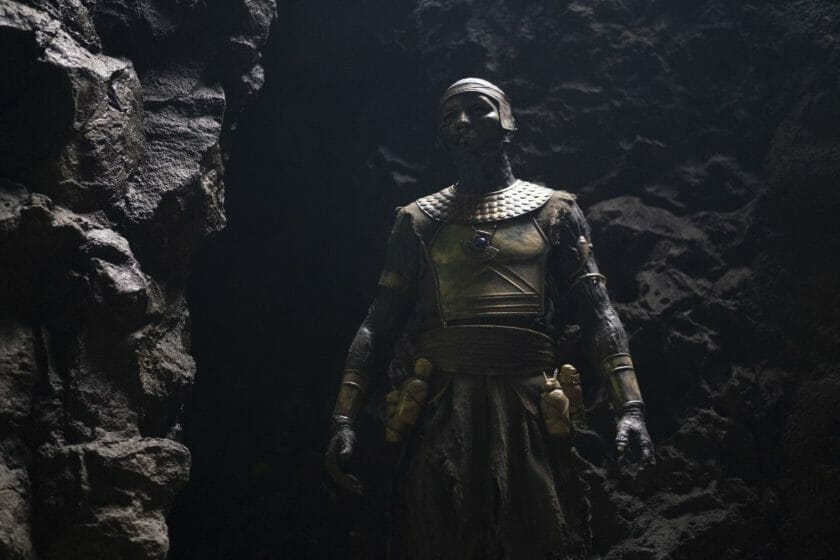 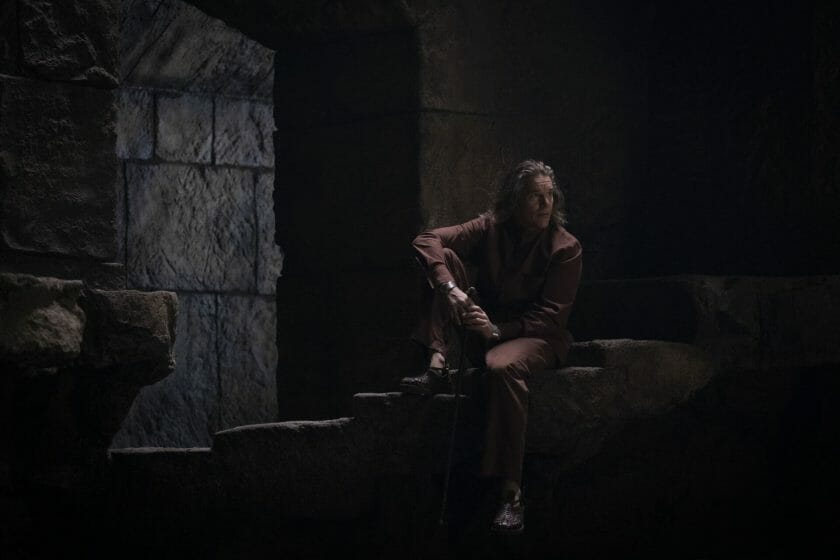 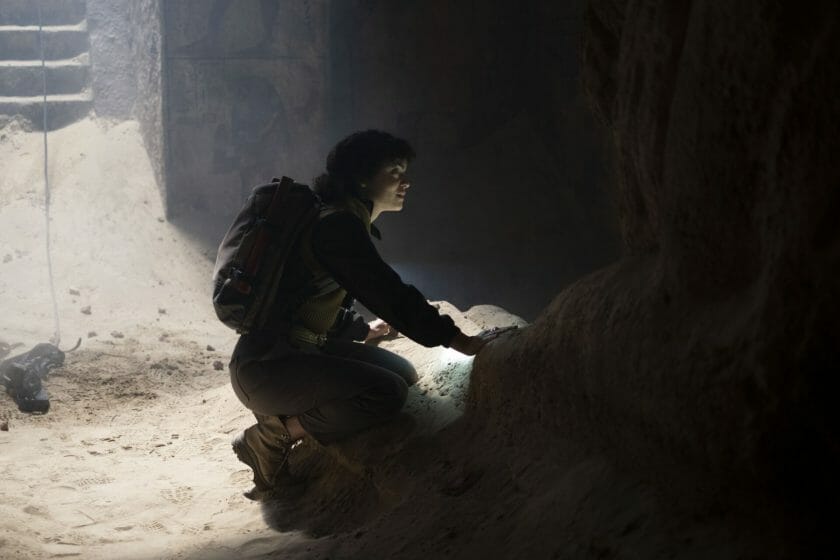 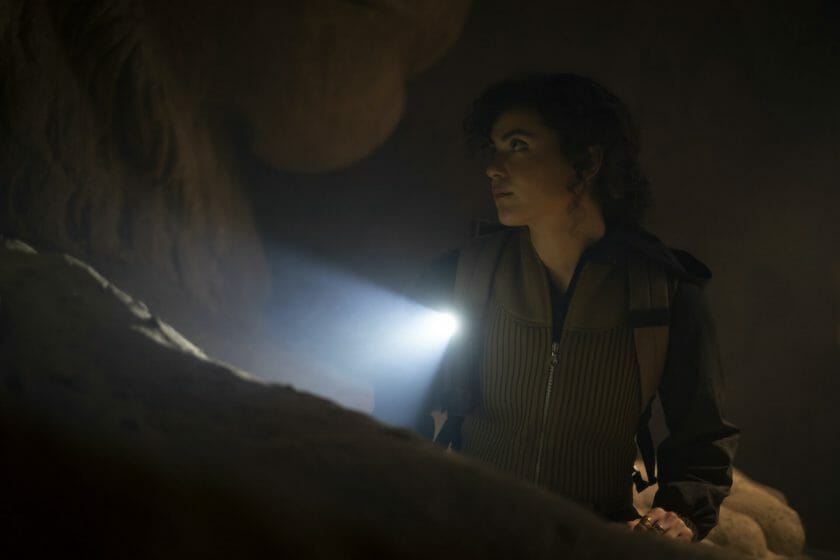 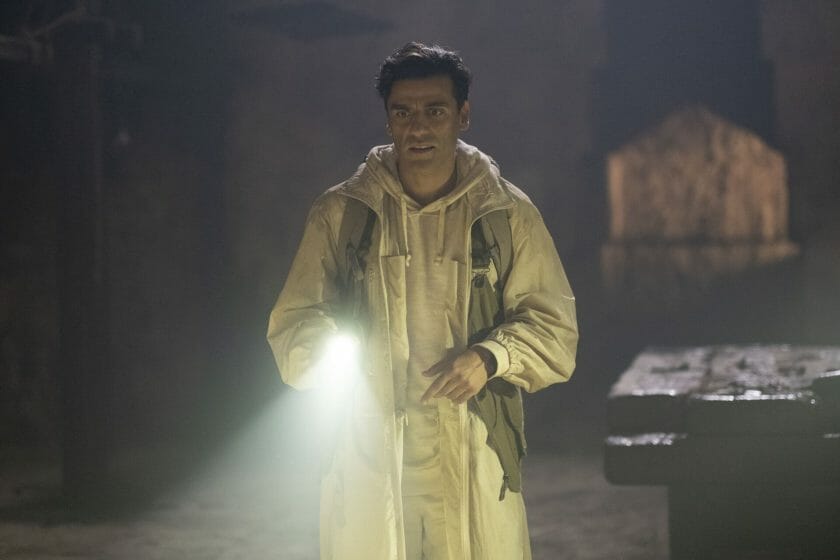 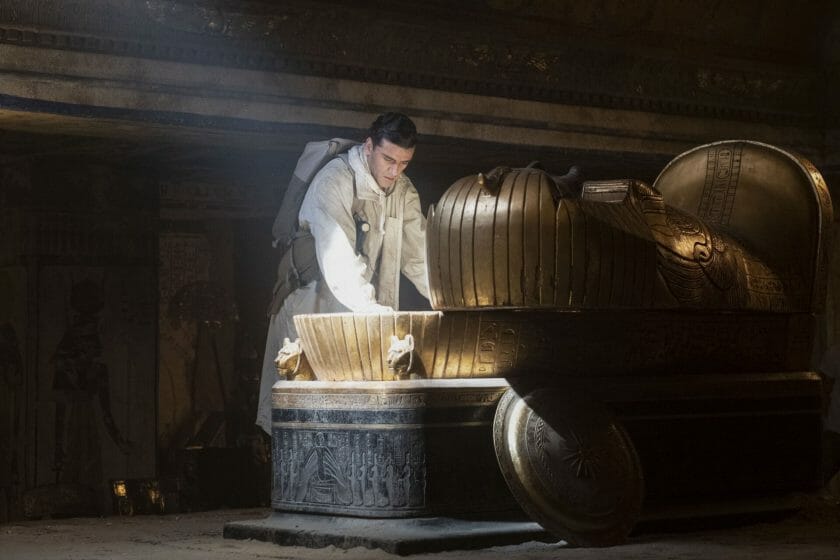 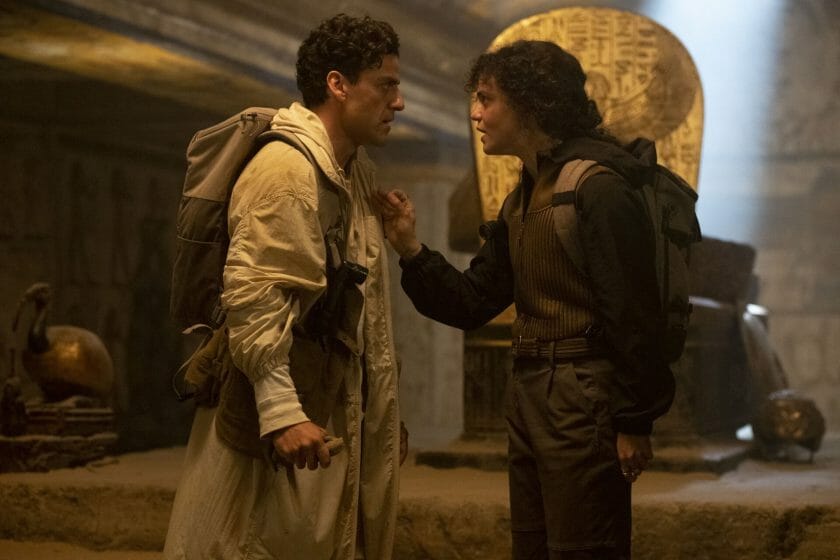 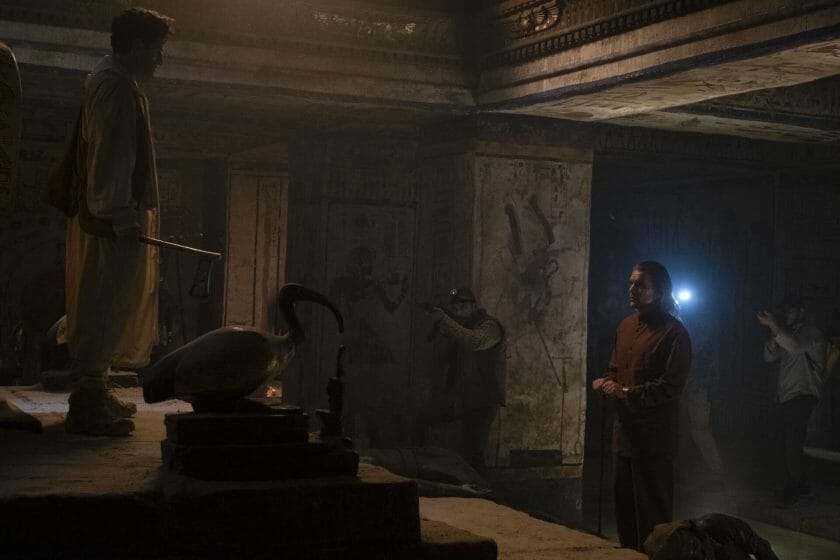 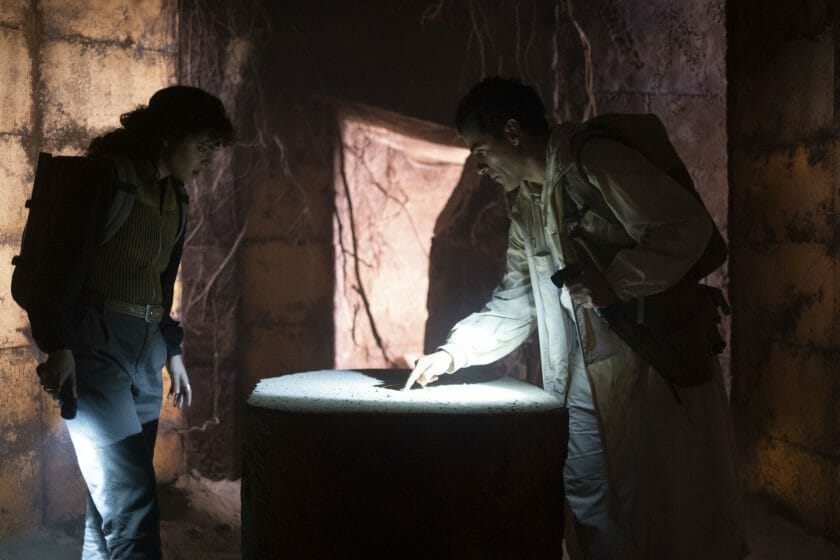 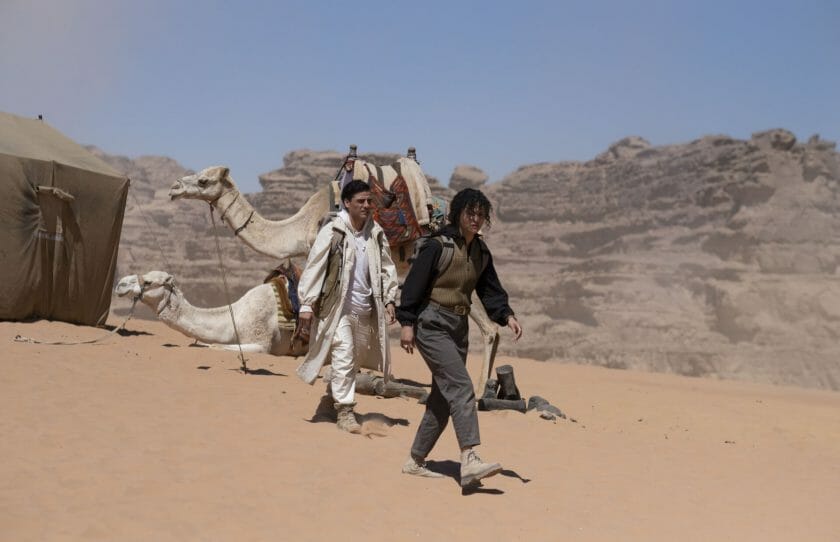 You can watch a trailer for “Moon Knight” below and read our review of the first four episodes here: