In Episode 1 of “Ms. Marvel” titled “Generation Why,” Kamala Khan attends Avengercon only to discover that she herself might have superpowers.

Check out some images from Episode1 below which is available to stream now on Disney+: 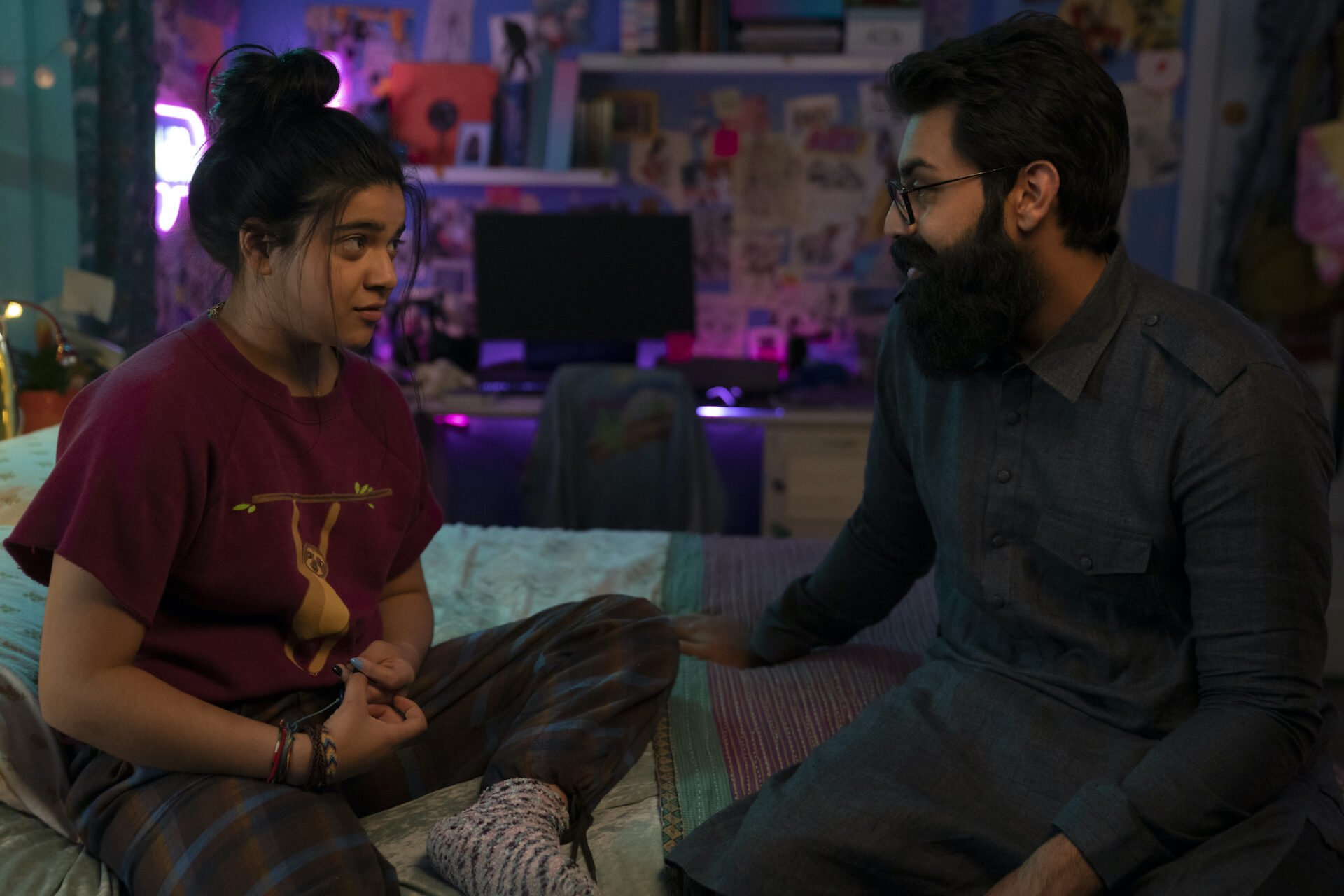 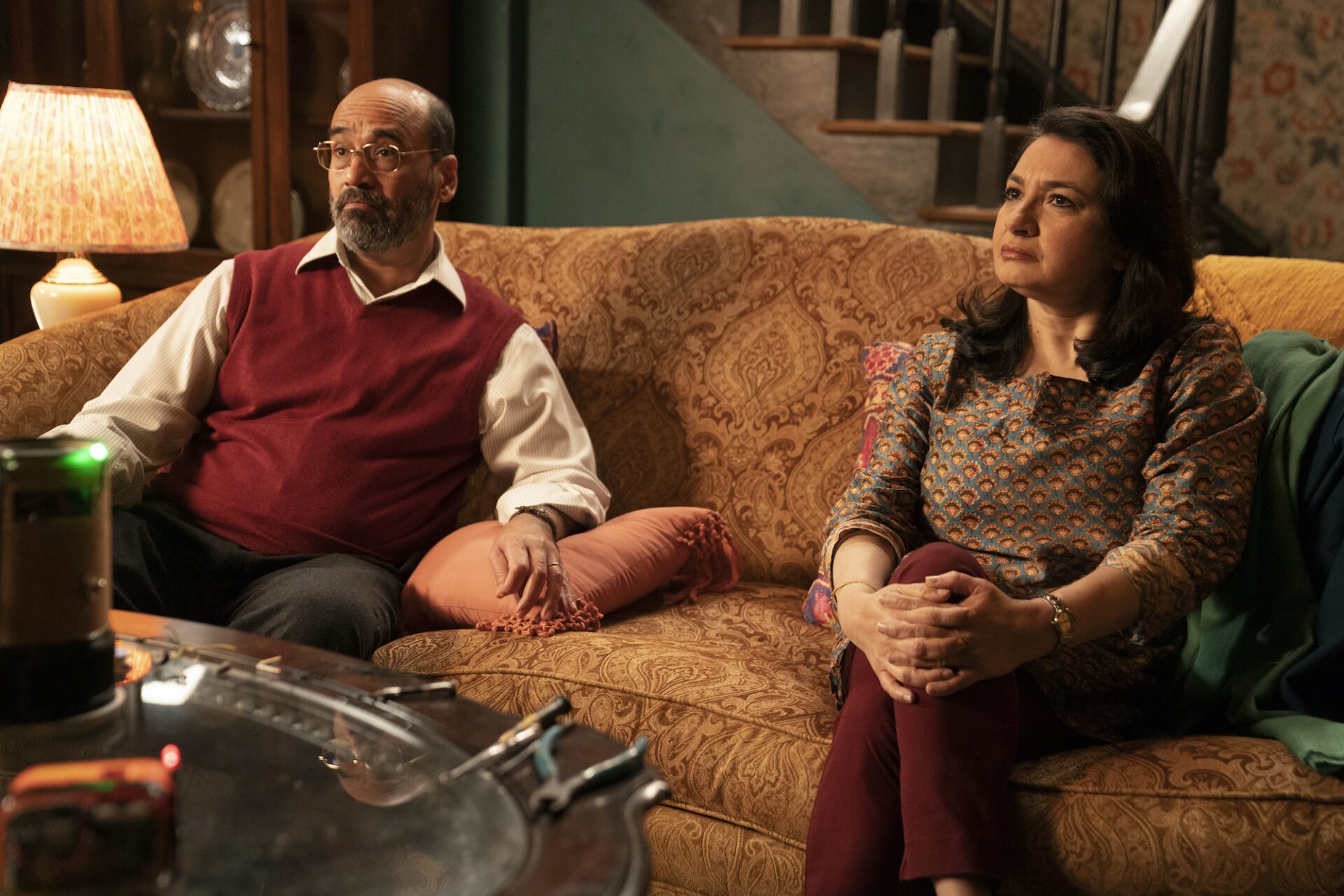 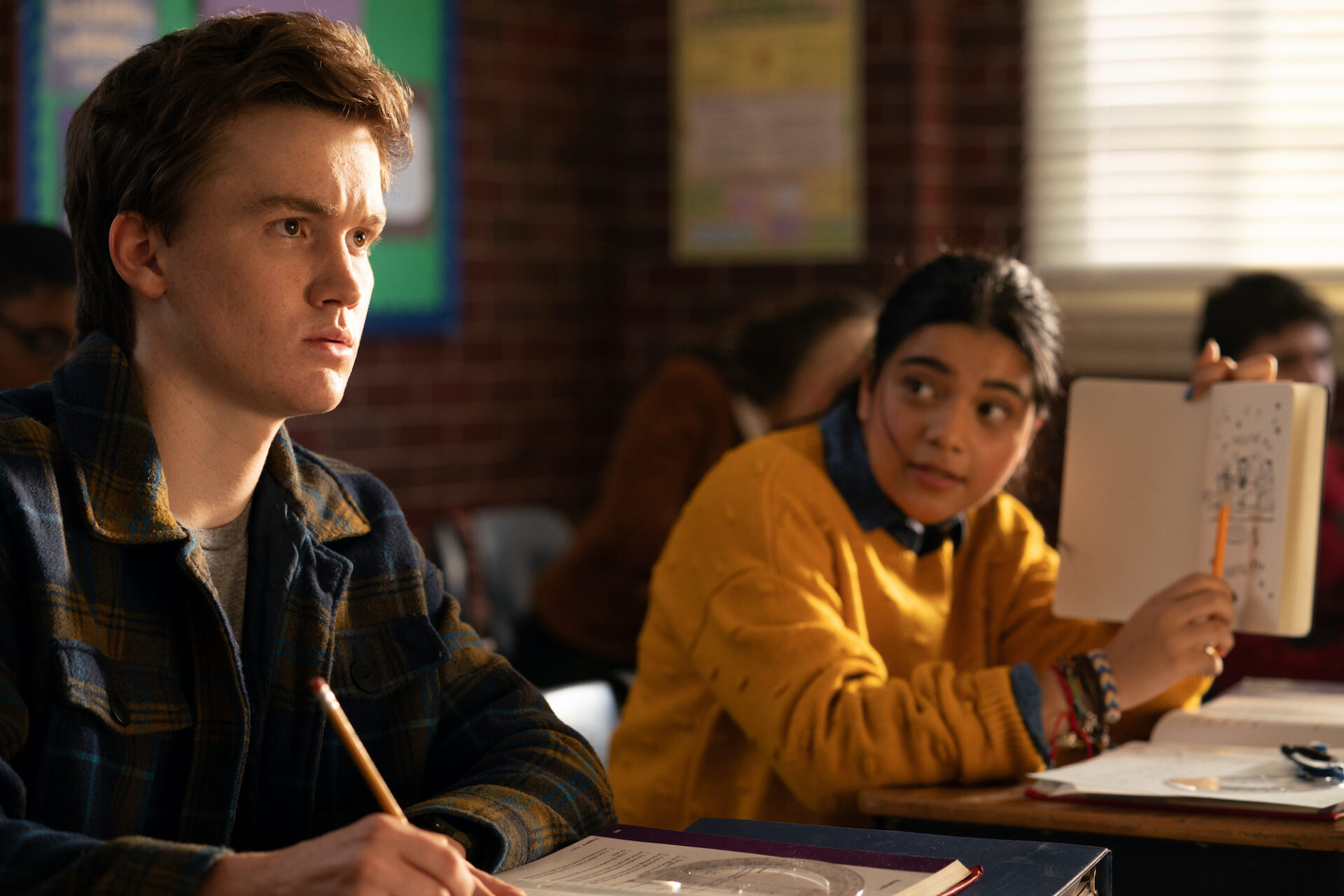 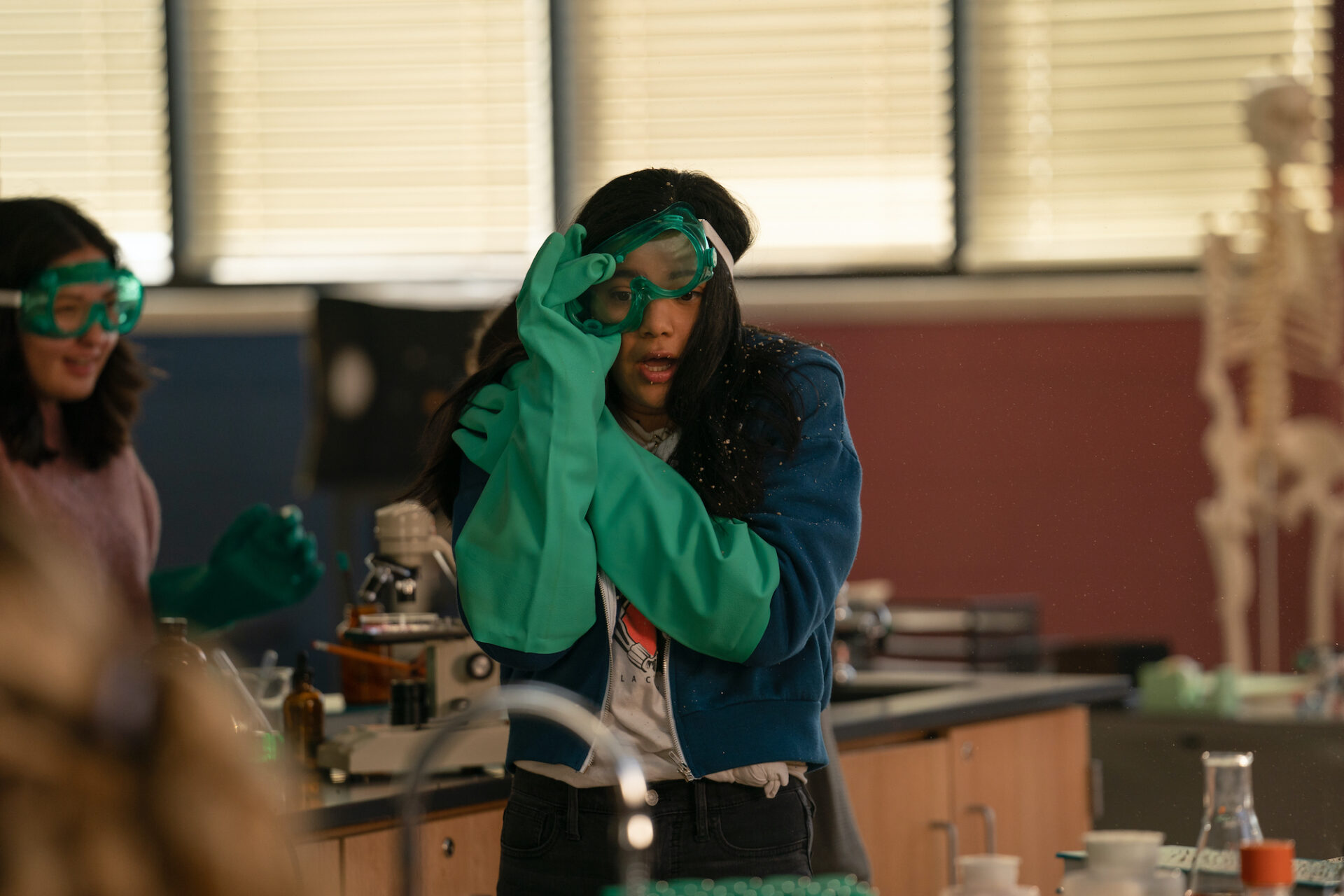 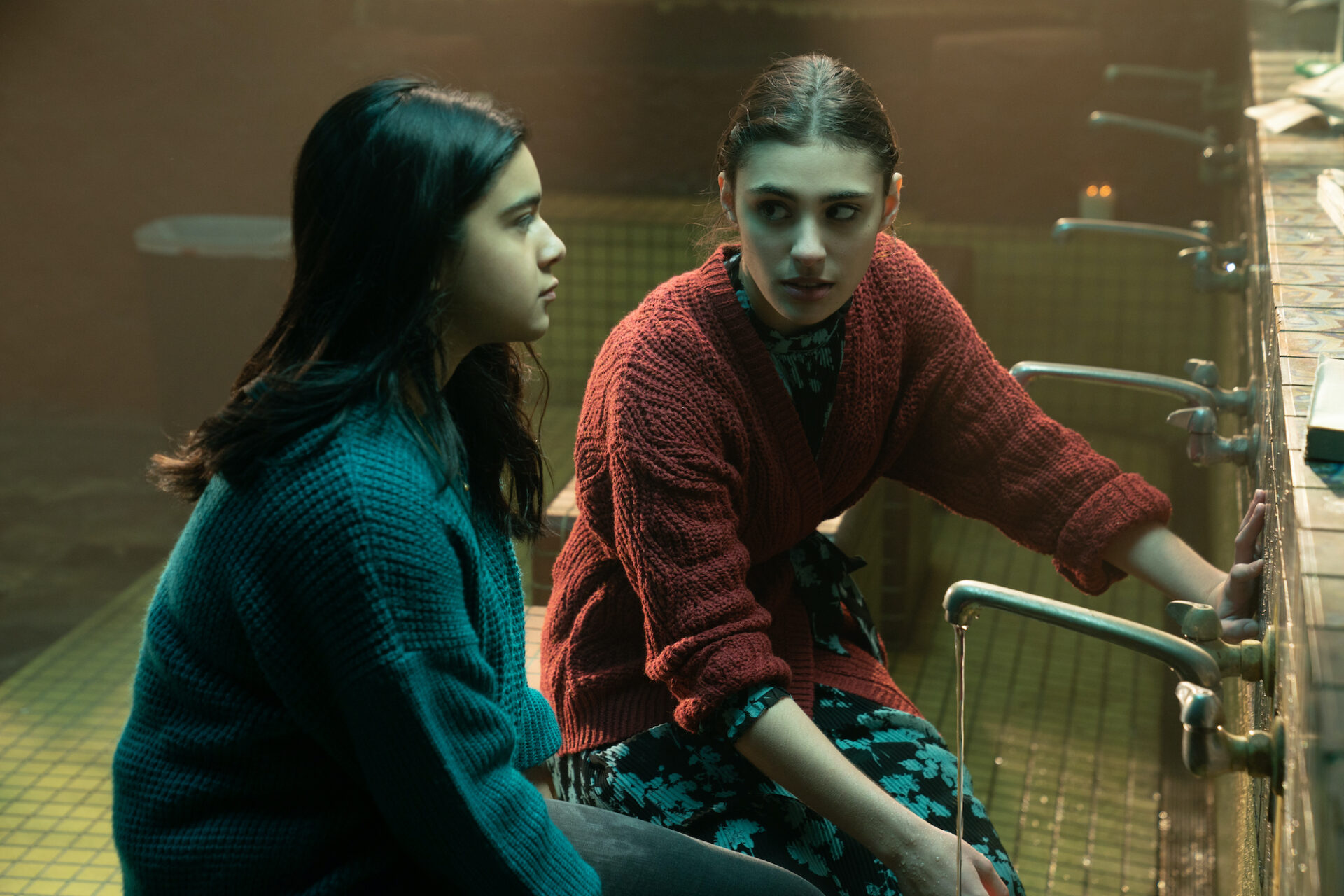 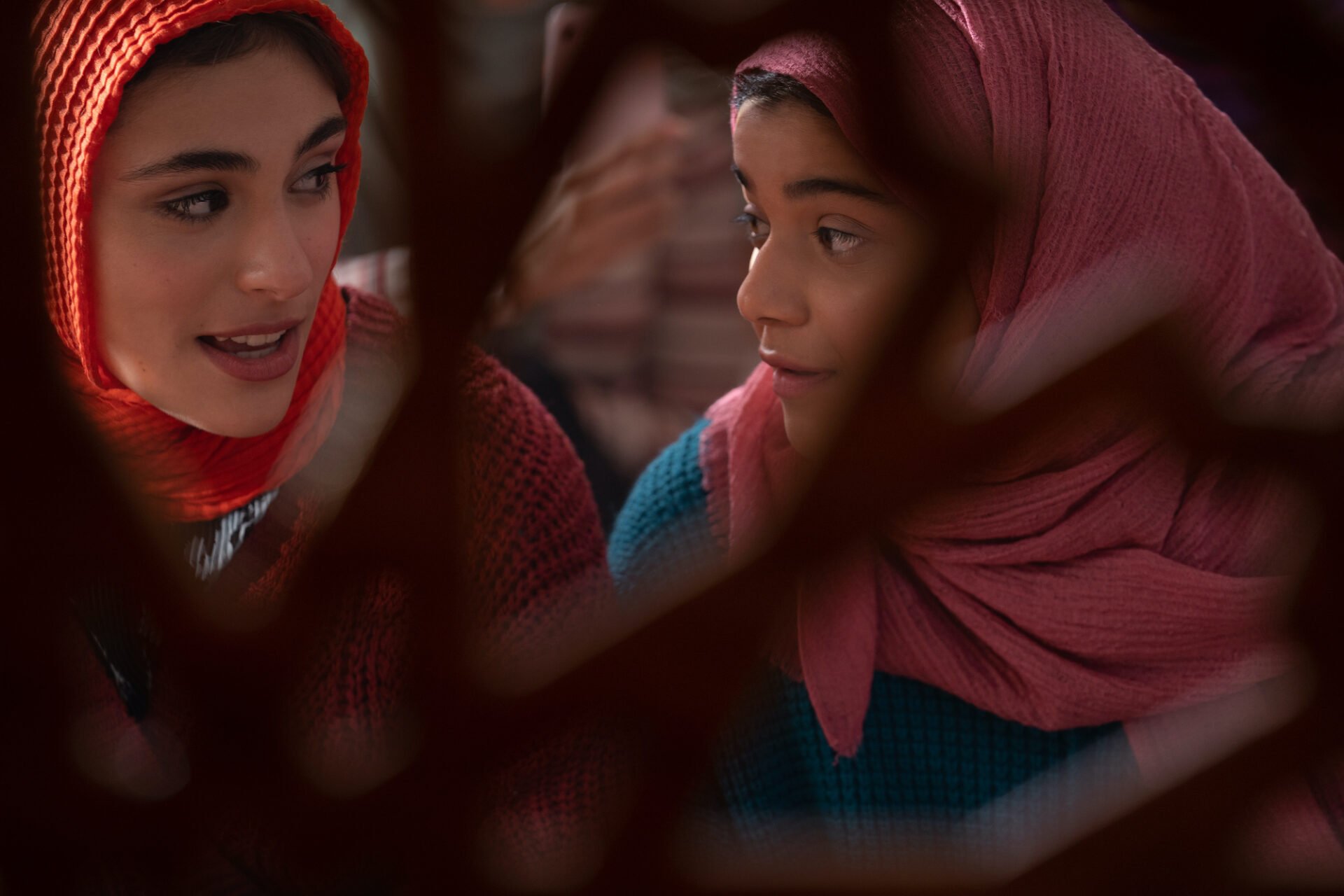 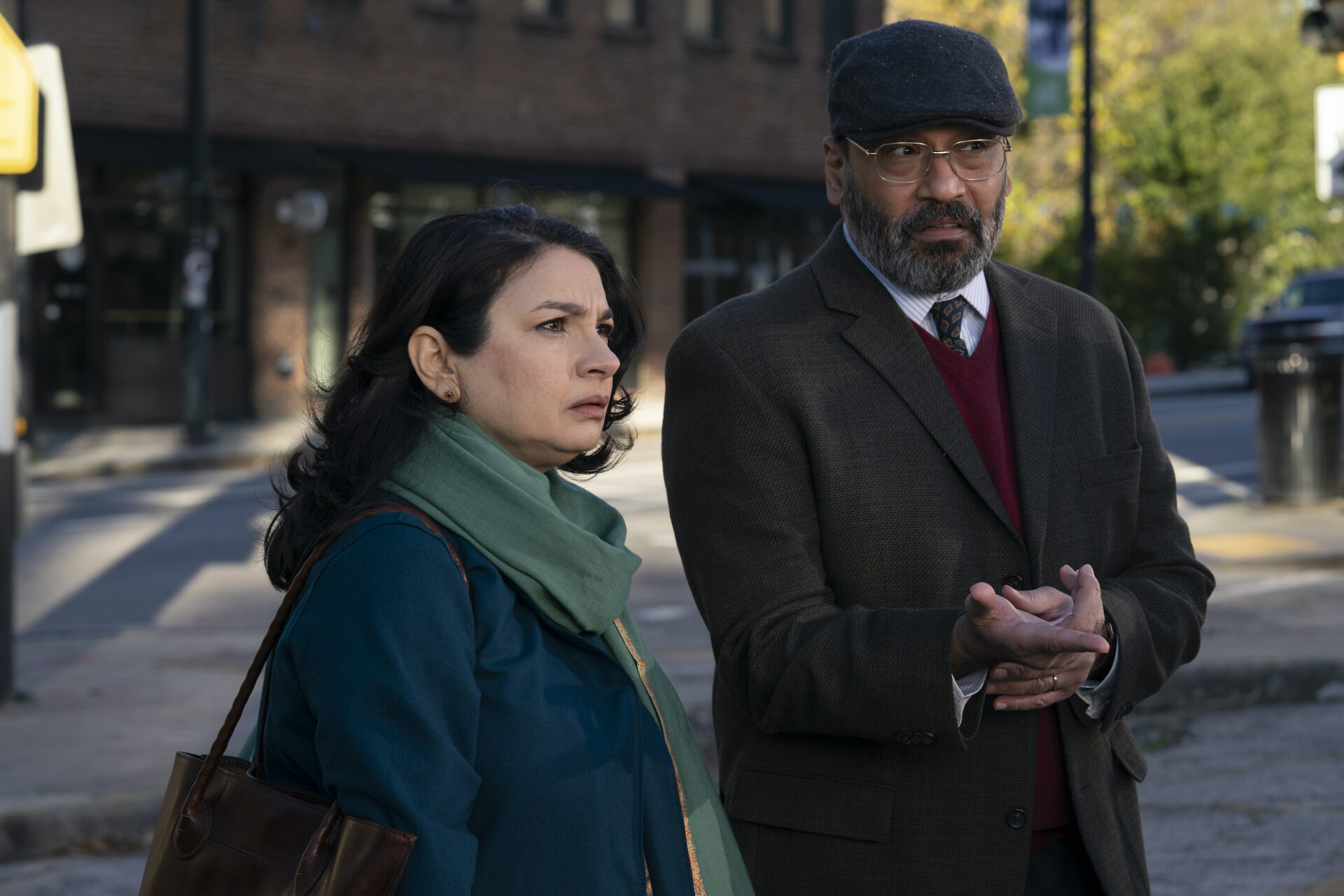 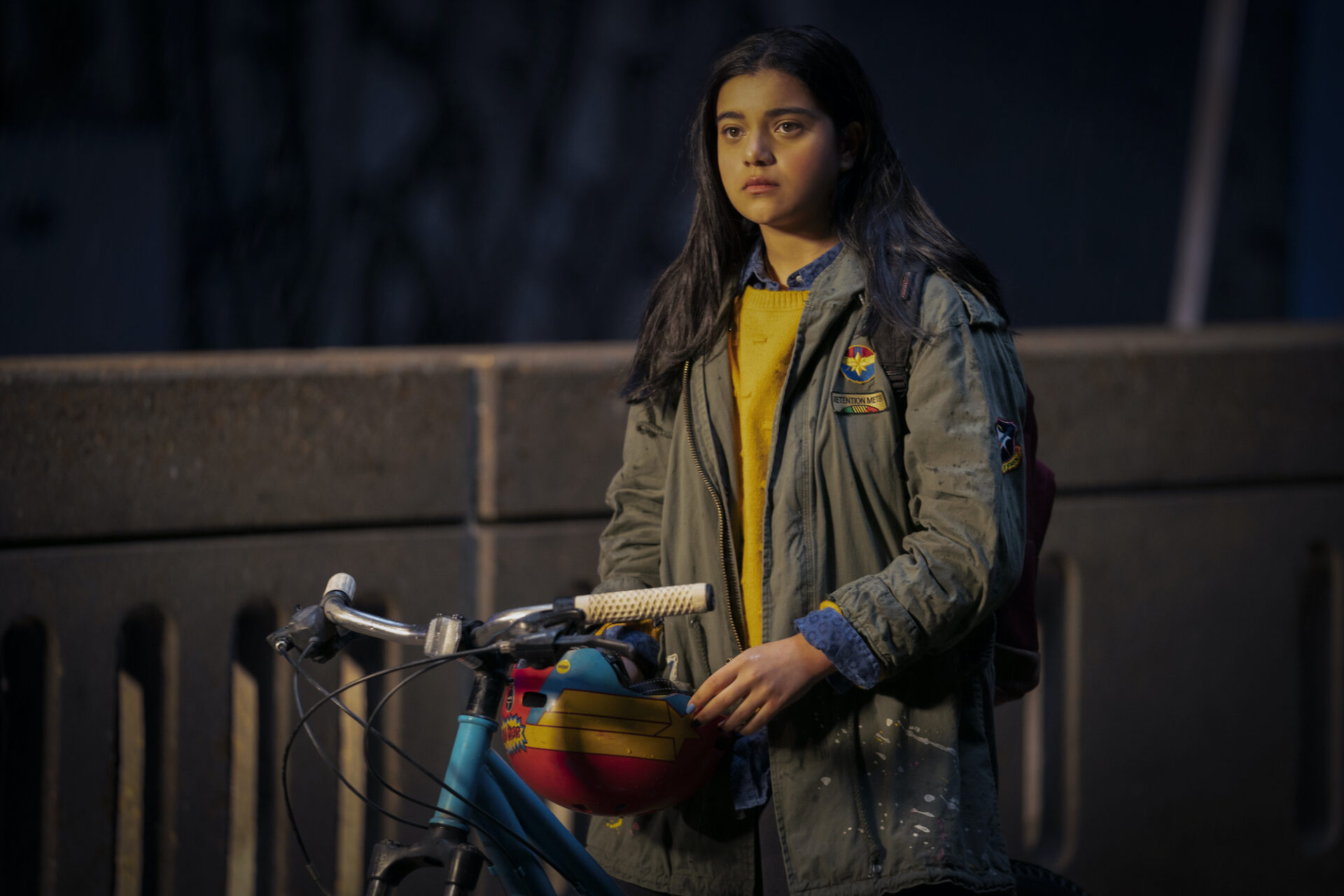 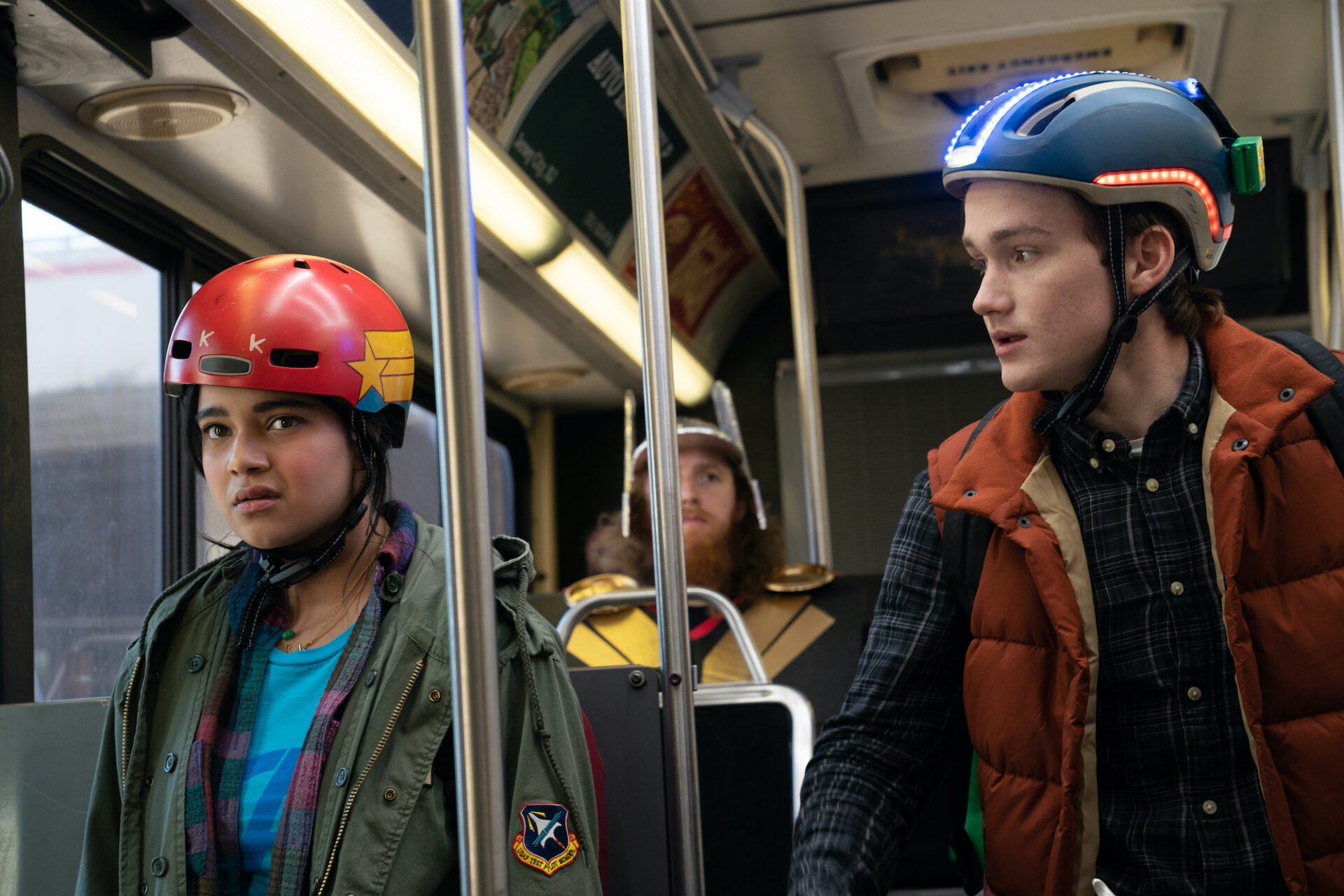 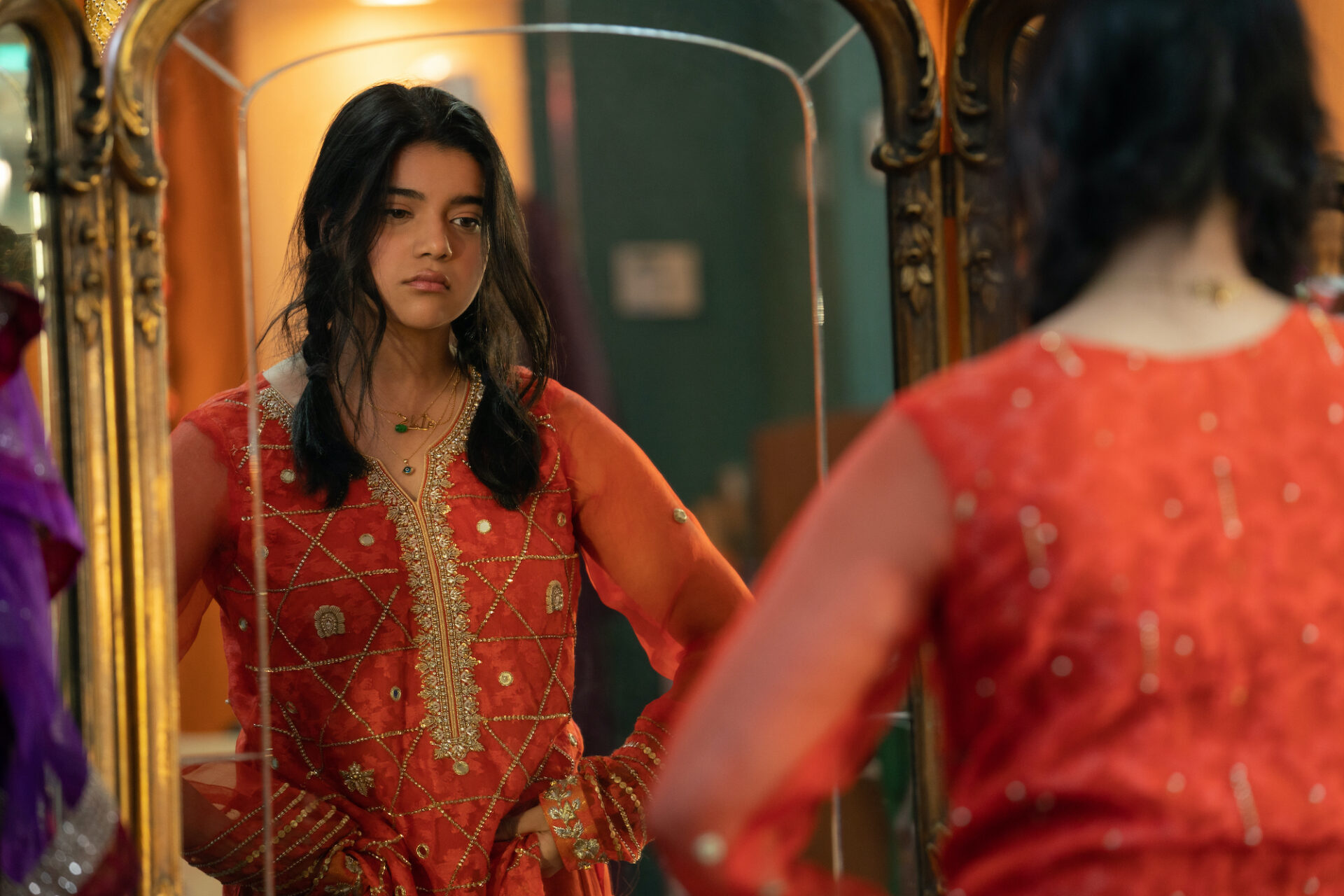 Episode 1 of “Ms. Marvel” is available to stream now on Disney+, with new episodes dropping every Wednesday through July 13, 2022.

You can watch the trailer for “Ms. Marvel” below and read our review of the first two episodes here: