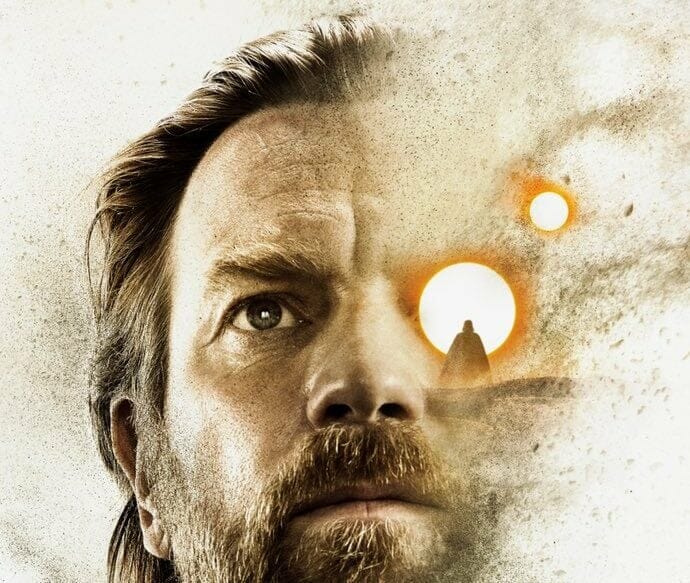 In Part I of “Obi-Wan Kenobi,” Kenobi lives a humble existence on Tatooine.  Despite the dangers of being a Jedi survivor at the height of the Empire, Kenobi is forced to emerge from hiding.

Check out some images from Part I below which is available to stream now on Disney+: