The first five episodes of “Obi-Wan Kenobi” are streaming now on Disney+, with the finale episode dropping on Wednesday, June 22.

In Part V of “Obi-Wan Kenobi,” Imperial forces attempt to dram Obi-Wan out.

Check out some images from Part V below which is available to stream now on Disney+: 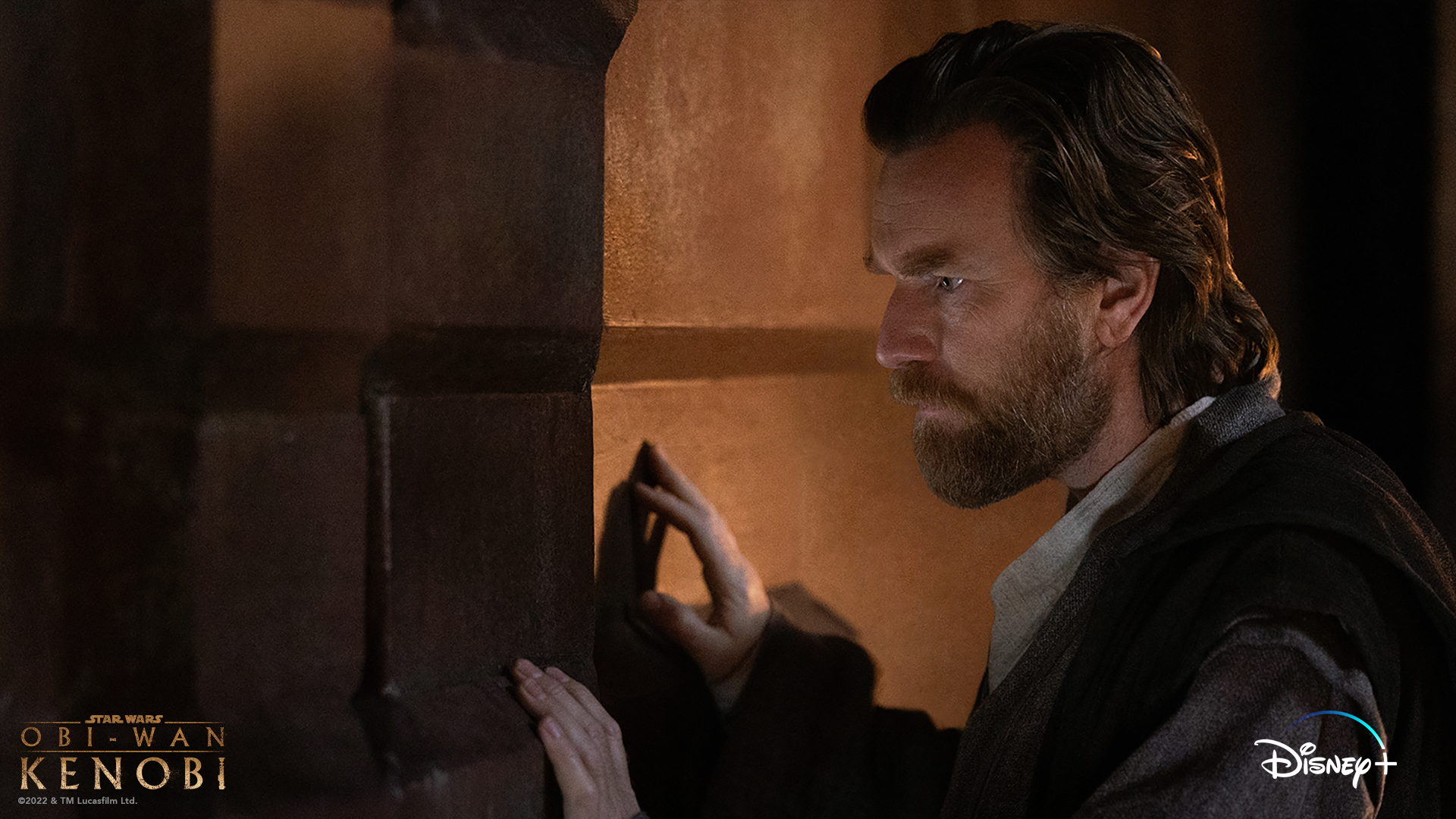 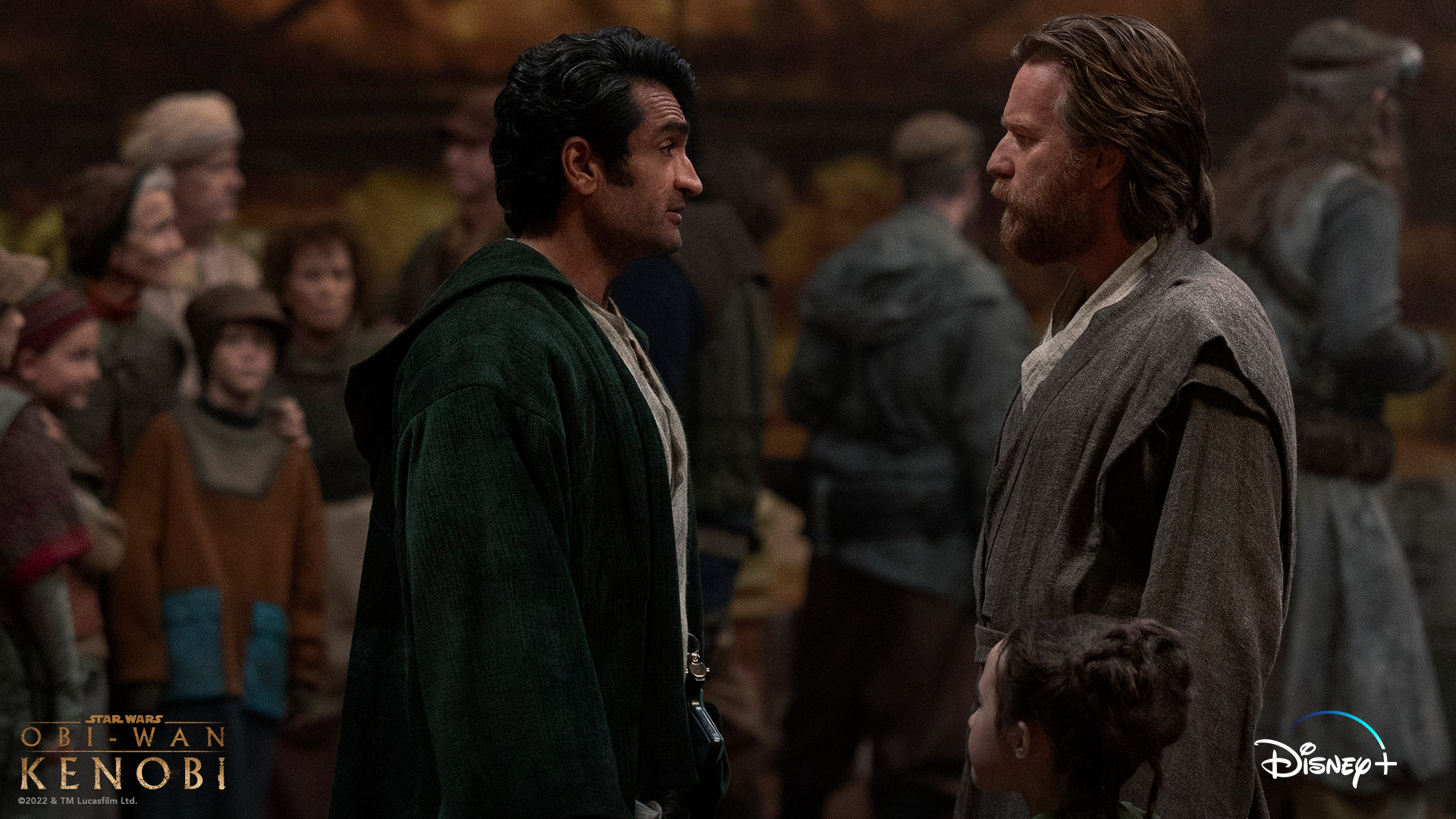 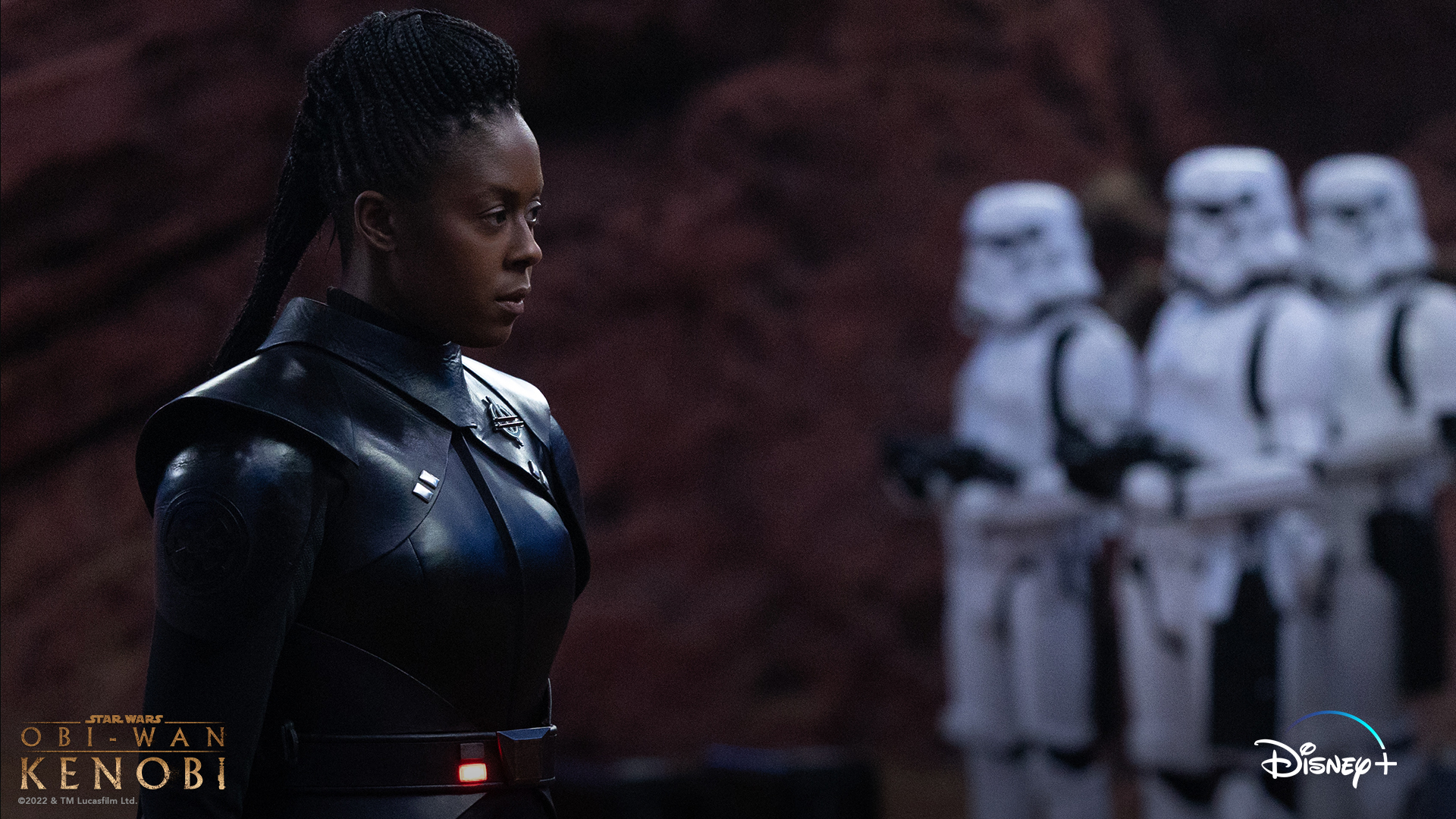 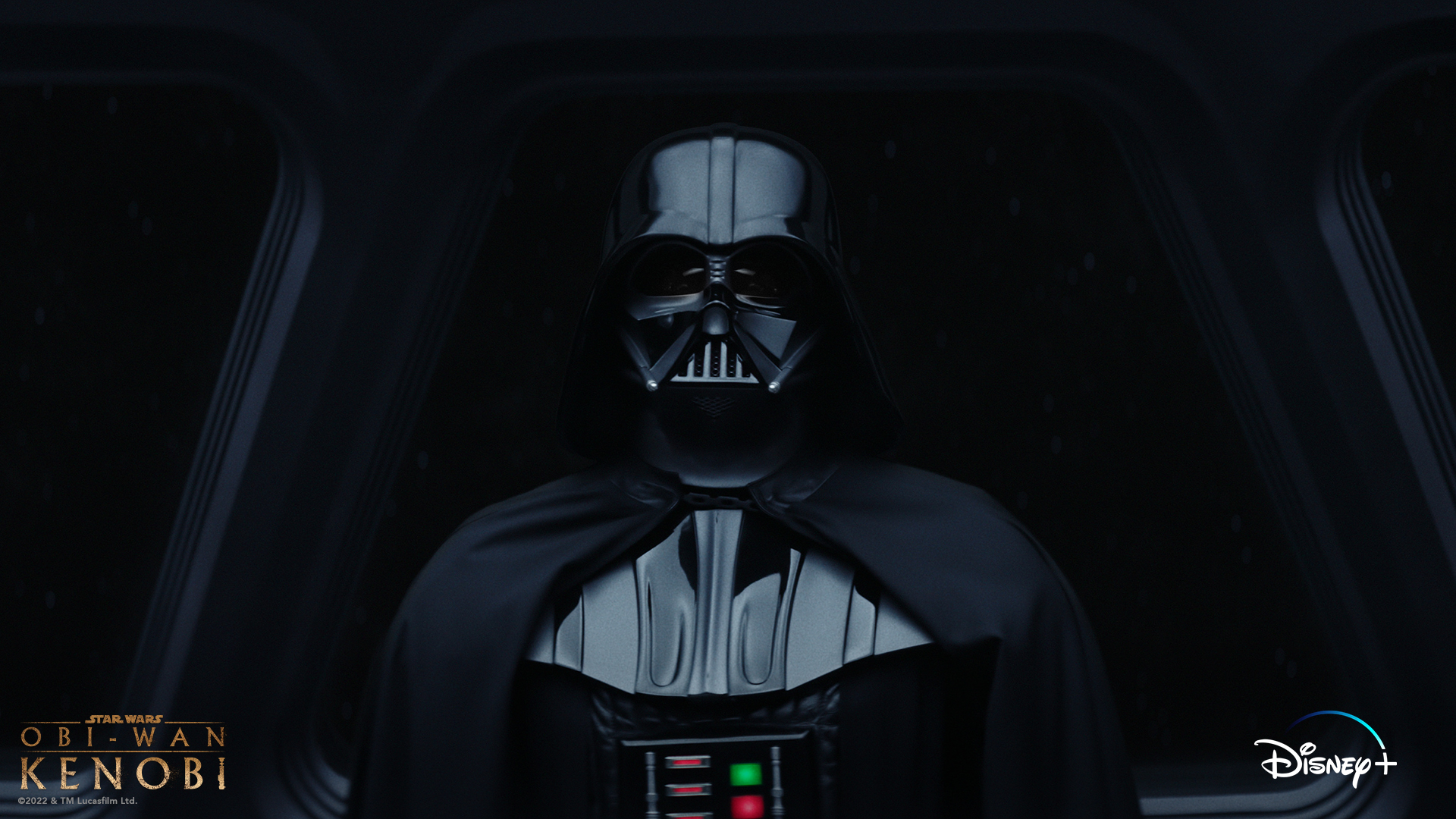