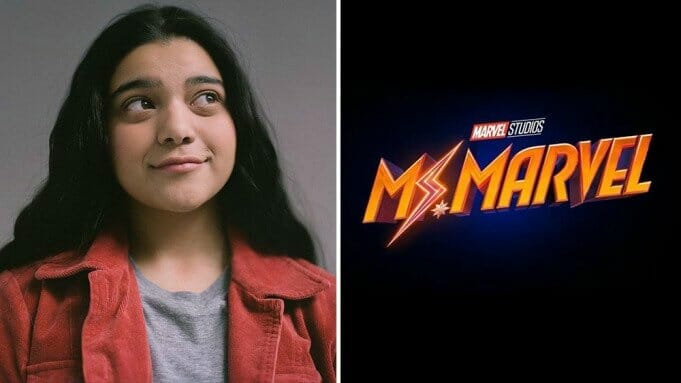 Newcomer Iman Vellani has been cast to play Ms. Marvel (a.k.a.  Kamala Khan) in a new series for Disney+.  She will also be making an appearance in other Marvel movies, including Captain Marvel 2.

The character she will play is a 16-year-old Muslim teenager who lives in Jersey City, New Jersey, and looks up to superheroes like Captain Marvel. According to Marvel, she has an “an Inhuman ability to alter shape and size [and] employs an idealistic attitude as much as any power to make the world a better place.”

Little is known about the upcoming Marvel series, but it is being written by Hulu’s Four Weddings and a Funeral writer, Brisha K. Ali, who will also be the showrunner.

The new series will see episodes directed by various directors including Bad Boys for Life duo Adil El Arbi and Bilall Fallah, as well as Oscar winner Sharmeen Obaid-Chinoy and Meera Menon, who has directed episodes of The Walking Dead, The Punisher and Titans.