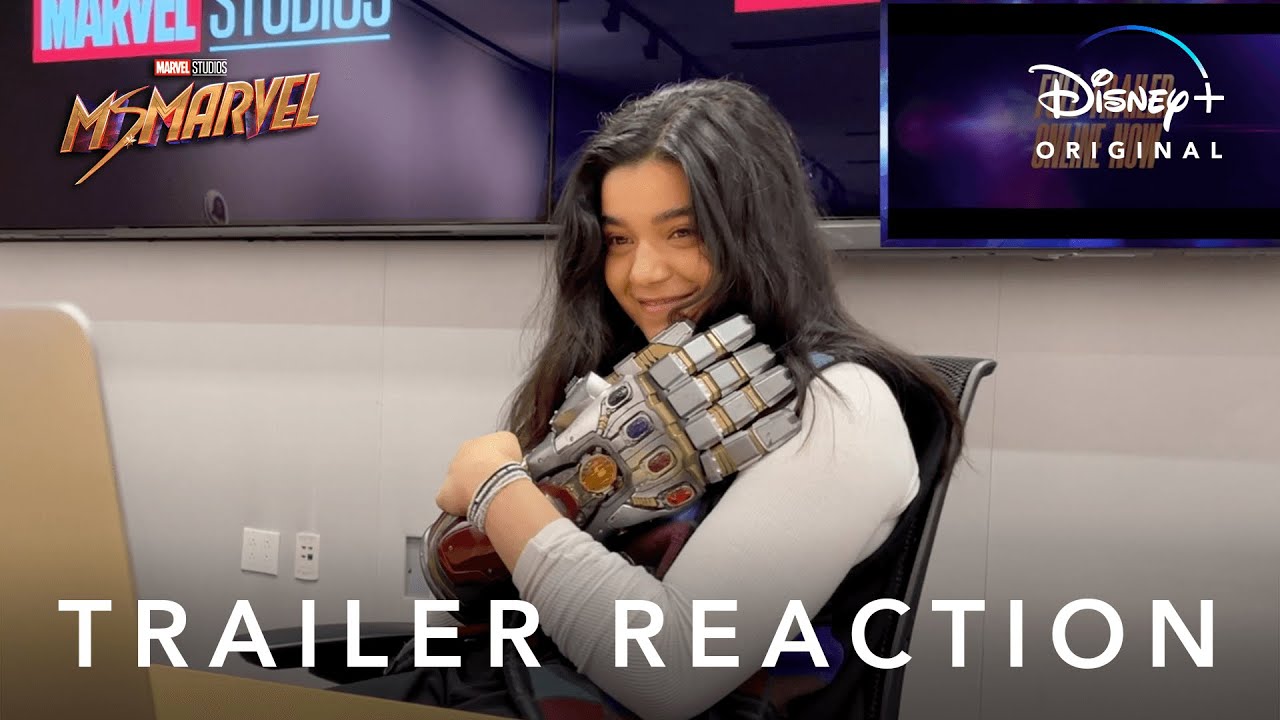 Earlier this week, Ms. Marvel herself, Iman Vellani, stopped by Marvel Studios and watched the brand new trailer for her upcoming series, “Ms. Marvel.” “Ms. Marvel,” an Original series from Marvel Studios, starts streaming June 8 on Disney+.  Watch Vellani’s reaction to the trailer in the video below: