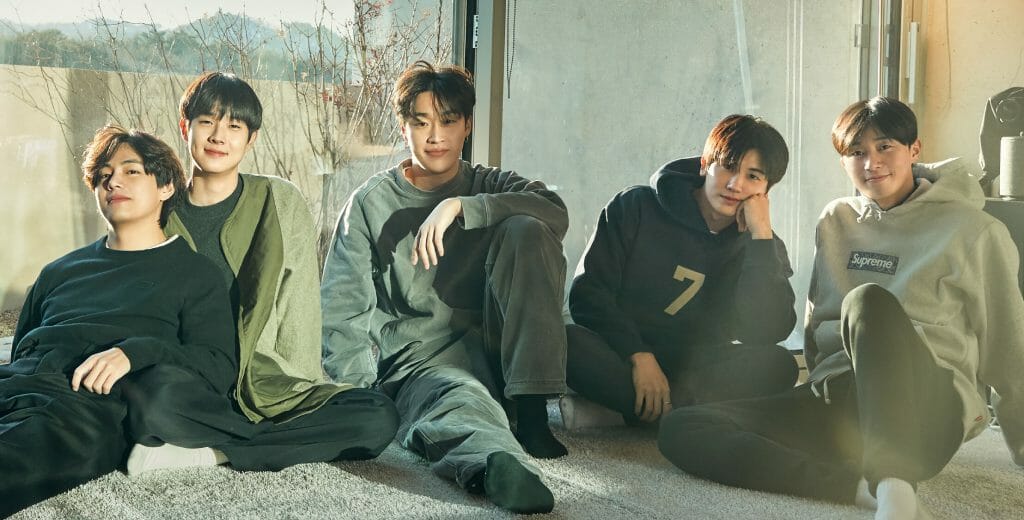 Disney+ has released the trailer for a new special, “In The Soop: Friendcation,“which will begin streaming on Disney+ in South Korea, India, Japan, Malaysia, Thailand, Indonesia, and Singapore on July 22, 2022.  New episodes will be released weekly.  The show will be available on Disney+ globally at a later date which has not been announced yet.

The “Wooga Squad” which includes BTS’ V (Kim Taehyung), K-drama actor Park Seo-joon, rapper Peakboy, Parasite star Choi Woo-shik, and ZE: A singer Park Hyung-sik, will star in the new iteration of South Korea’s “In the Soop, In the Soop: Friendcation.” The 4 episode docuseries will follow the young men as they spend a few days out in the woods relaxing and having fun.

“In the Soop: Friendcation” Episode 1 will be released on Disney+ in select countries at 11 a.m. Korean Standard Time and air on JTBC at 9 p.m. KST the same night.