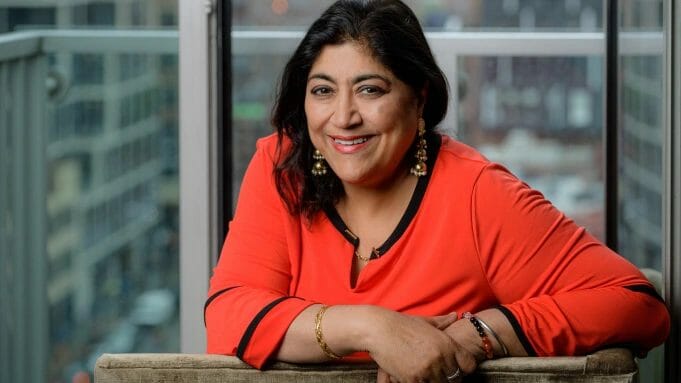 Deadline is reporting that Disney is working on an original musical feature inspired by a dynamic princess from Indian history.  The project hails from Bend It Like Beckham filmmaker Gurinder Chadha and Paul Mayeda Berges.

The two will both write while Chadha will also direct and produce.  No plot details were revealed but Deadline says the project is under the umbrella of Sean Bailey, President of Walt Disney Studios Motion Picture Production.

No other details have been provided.  Stay tuned for updates!