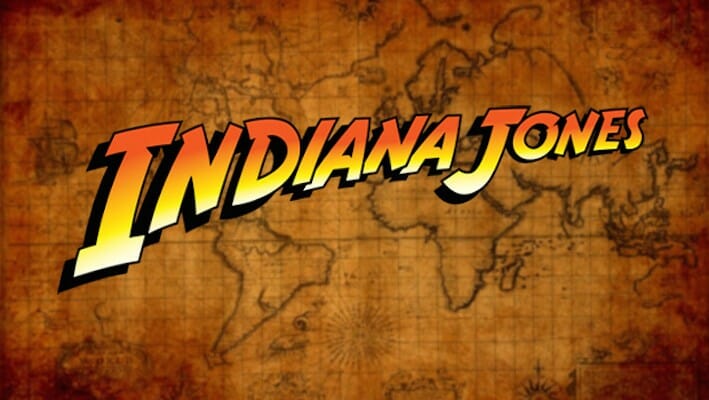 According to The Daily Record, parts of the highly anticipated Indiana Jones 5 film are to be shot in the Scottish Highlands later this year.

This means Harrison Ford could make an appearance in Scotland, but so far hasn’t been confirmed.   According to the outlet, a source said: “It’s unclear if it will just
be production staff but we think he will.”

At the very least, “moviemakers plan to capture scenes of the hills and mountainous terrain for the upcoming Disney film.  Pre-production shots are to begin in November, with a star-studded cast then expected to descend on the north of Scotland.”