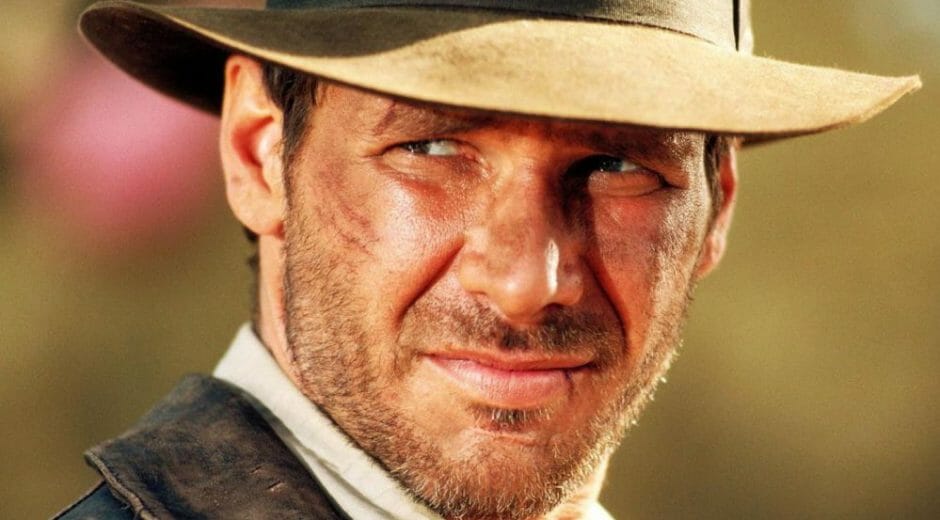 The DisInsider is reporting that Indiana Jones 5 will finally start production next year.  The fifth installment of the Lucasfilm franchise will reportedly film at Pinewood Studios in the United Kingdom beginning in August.

Earlier this year, it was reported that Steven Spielberg would not return to direct Indiana Jones 5 and that James Mangold (Ford v Ferrari, Logan) would helm the project instead.  This marked the first time Spielberg would pass the director’s title to another filmmaker in the franchise’s 39-year history.

Spielberg will still service as executive producer for the film. Kathleen Kennedy and Frank Marshall will produce for Lucasfilm, and legendary composer John Williams will return to score.  Harrison Ford is set to reprise his role as the titular character.

Indy 5 has had a rocky start going through multiple writers and directors, and then filming was postponed earlier this year due to the Coronavirus.  The film was originally set to first premiere in July 2019, but due to all of the above mentioned delays, the film now has a July 29, 2022 release date.