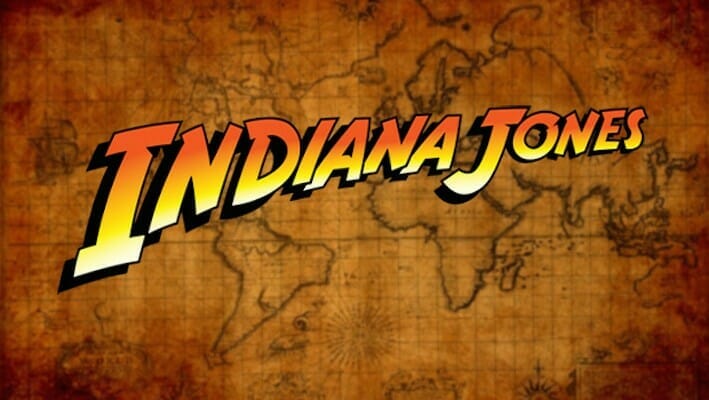 The outlet reports that Disney and Lucasfilm have specifically been bringing up the possibility of a streaming show set in the world of the globe trotting archaeologist in general meetings with writers of late.

No plot details have been revealed and it’s unknown if the series would serve as a prequel to or spinoff of the film franchise, or if it would tie into the upcoming fifth Indiana Jones film.  A search for a writer is underway.

Additionally, Variety reports that Disney is currently exploring a number of options to keep the franchise going, which could mean a series, new films, other media, or a combination thereof.