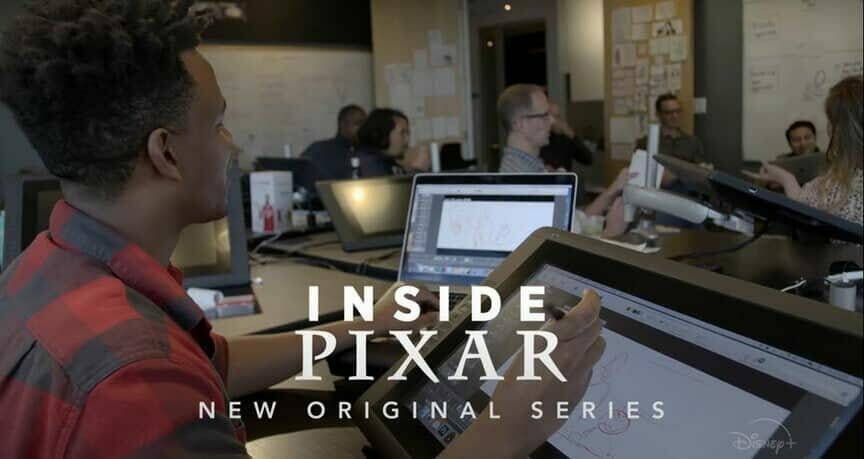 ‘Inside Pixar’, a documentary series of personal and cinematic stories that provide an inside look into the people, artistry, and culture of Pixar Animation Studios, will be returning with new episodes.

Here’s a look at the next 5 episodes from Inside Pixar.