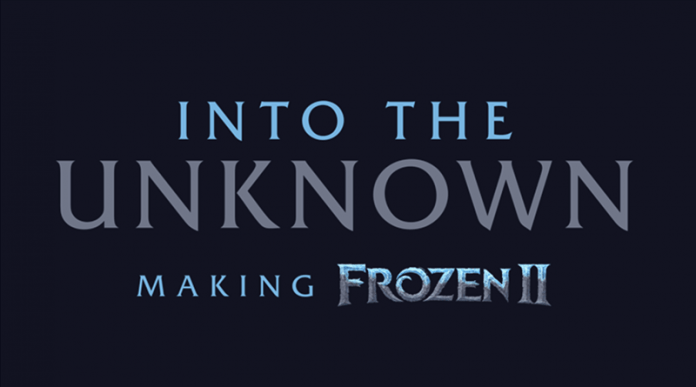 Into The Unknown: Making Frozen 2, a new behind-the-scenes documentary series, is coming to Disney+ next month. The series will include six episodes which will all be released on Friday, June 26th. Each episode will be between 30 and 40 minutes in length.

Embark on a six-episode journey behind the scenes of the biggest animated film in history with Into the Unknown: Making Frozen 2. All episodes of the Original Series event are streaming June 26, only on #DisneyPlus. ❄️🍂🎥 pic.twitter.com/Yw51d94Sdf

As never before in its near-century-long history, Walt Disney Animation Studios is opening its doors, allowing cameras to capture in intimate detail how the voice cast, directors, and team of artists come together to create Frozen 2. This multi-episode documentary series shows the hard work, imagination, heart, fun, and intensity that go into making one of the most highly anticipated Disney Animation features of all time.