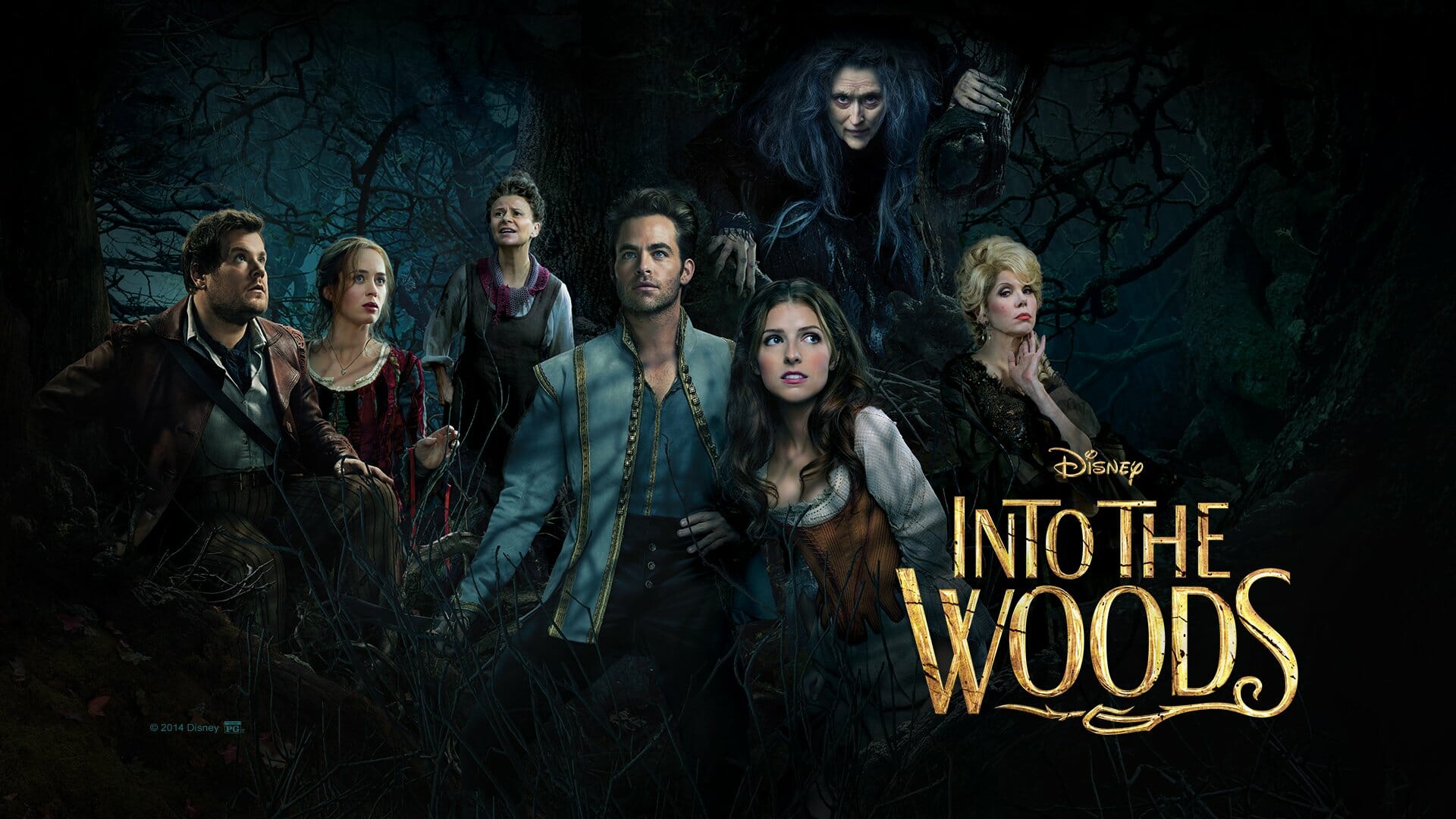 Today, Disney+ revealed everything that would be coming to the streaming service in December 2020.  In the announcement, Disney shared that 2014’s “Into the Woods” would be arriving on Disney+ on Friday, December 18th.

“Into the Woods” is a modern twist on the beloved fairy tales you thought you knew. Meryl Streep stars in this epic musical saga about daring to venture into the woods. Iconic characters, such as Cinderella, Little Red Riding Hood, Jack and the Beanstalk and Rapunzel, find their fates intertwined with a humble baker and his wife, whose longing to have a child sends them on a quest to reverse a witch’s (Streep) curse. With an all-star cast, this spellbinding adventure is everything you could ever wish for.

It was written by James Lapine and directed by Rob Marshall.

You can watch the trailer for “Into the Woods” below: