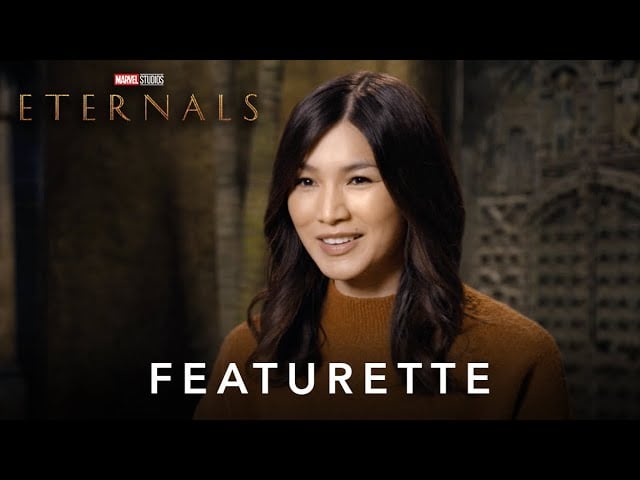 Meet Marvel Studios’ “Eternals” in this behind-the-scenes look at the film which releases in theaters on November 5, 2021.