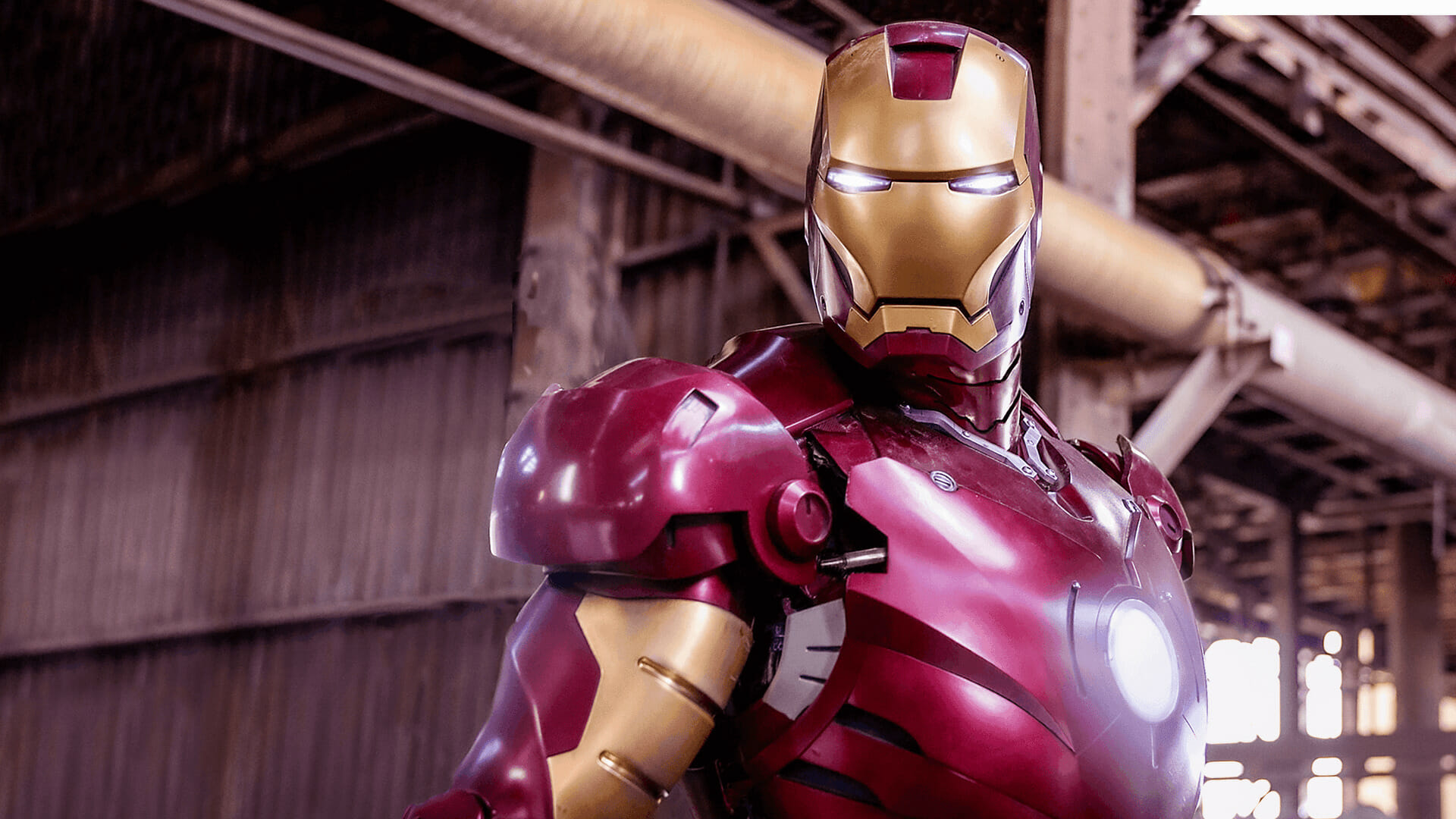 Librarian of Congress Carla Hayden announced today the annual selection of 25 influential motion pictures to be inducted into the National Film Registry of the Library of Congress, including Marvel Studios’ Iron Man (2008).

“Films have become absolutely central to American culture by helping tell our national story for more than 125 years. We are proud to add 25 more films by a group of vibrant and diverse filmmakers to the National Film Registry as we preserve our cinematic heritage,” said Librarian of Congress Carla Hayden. “We’re grateful to the entire film community for collaborating with the Library of Congress to ensure these films are preserved for the future.”

Kevin Feige, Marvel Studios president, was delighted that Iron Man, the film that launched Marvel Studios as a daily presence in American popular culture, made the list. The film was directed by Jon Favreau.

“Iron Man was the very first film Marvel Studios independently produced,” Feige said in an interview. “It was the first film that we had all of the creative control and oversight on and it was really make or break for the studio.”

“All of our favorite movies are the ones that we watch over and over again and that we grow up with,” he continued. “The notion that here we are, almost 15 years after the release of Iron Man, and to have it join the Film Registry tells us it has stood the test of time and that it is still meaningful to audiences around the world.”

Marvel Studios enthralled audiences with the Super Hero film that transcends and elevates the genre. Key factors in the film’s success include the eclectic direction of Favreau, superb special effects and production design, and excellent performances from Gwyneth Paltrow as the sidekick and Robert Downey Jr., as the brooding, conflicted hero out to make amends for his career as an armaments mogul.

Many critics recognized Iron Man for its unexpected excellence. At the time, Joe Morgenstern in The Wall Street Journal wrote: “The gadgetry is absolutely dazzling, the action is mostly exhilarating, the comedy is scintillating and the whole enormous enterprise, spawned by Marvel comics, throbs with dramatic energy because the man inside the shiny red robotic rig is a daring choice for an action hero, and an inspired one.” Richard Corliss in Time noted the film’s place in a uniquely American tradition: “Some of us know that there’s an American style — best displayed in the big, smart, kid-friendly epic — that few other cinemas even aspire to, and none can touch. When it works, as it does here, it rekindles even a cynic’s movie love.”

Iron Man is currently available to stream on Disney+.