“Black Panther: Wakanda Forever” is currently filming and Kevin Feige recently revealed a key character who will be introduced in the film.  The Marvel Studios CEO confirmed in an interview with Comicbook.com that Dominique Thorne, who will be playing Ironheart in the upcoming Disney+ series, will make her debut in Black Panther 2 before appearing in her self-titled series.

It seems Thorne has wrapped filming her role in “Black Panther: Wakanda Forever” and shared the news on Instagram which you can see below: 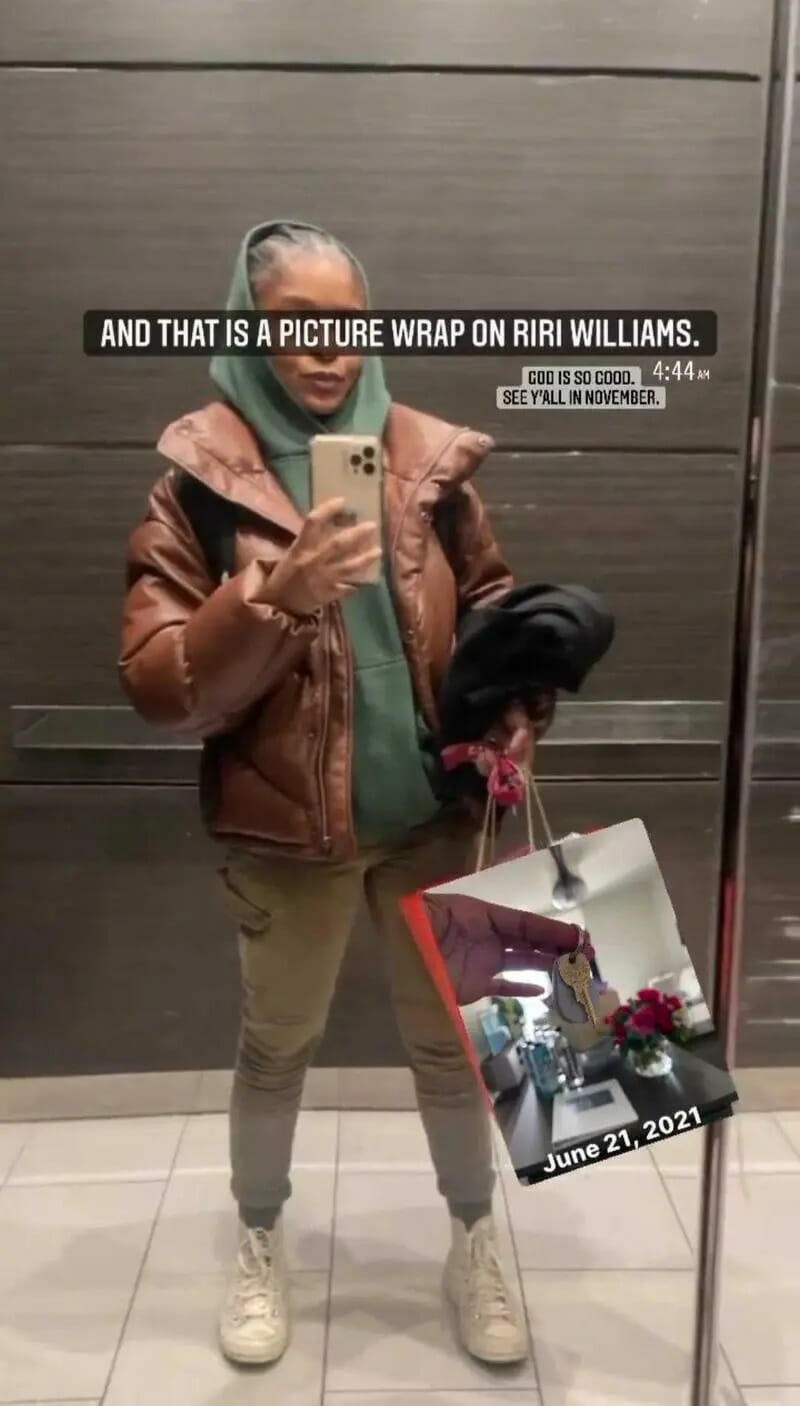 Anthony Ramos (The Heights, Hamilton) is set for a key role in the series and could be the show’s villain.  Lyric Ross (This Is Us) has also been cast as Williams’ best friend.

Filming on the show will reportedly begin in June in Atlanta.  A Disney+ release date has not been announced yet for “Ironheart.”

Marvel’s “Black Panther: Wakanda Forever” is scheduled to release in theaters on November 11, 2022.