Skip to content
Home » Blog » Is A ‘Hocus Pocus’ Broadway Adaptation In The Works? 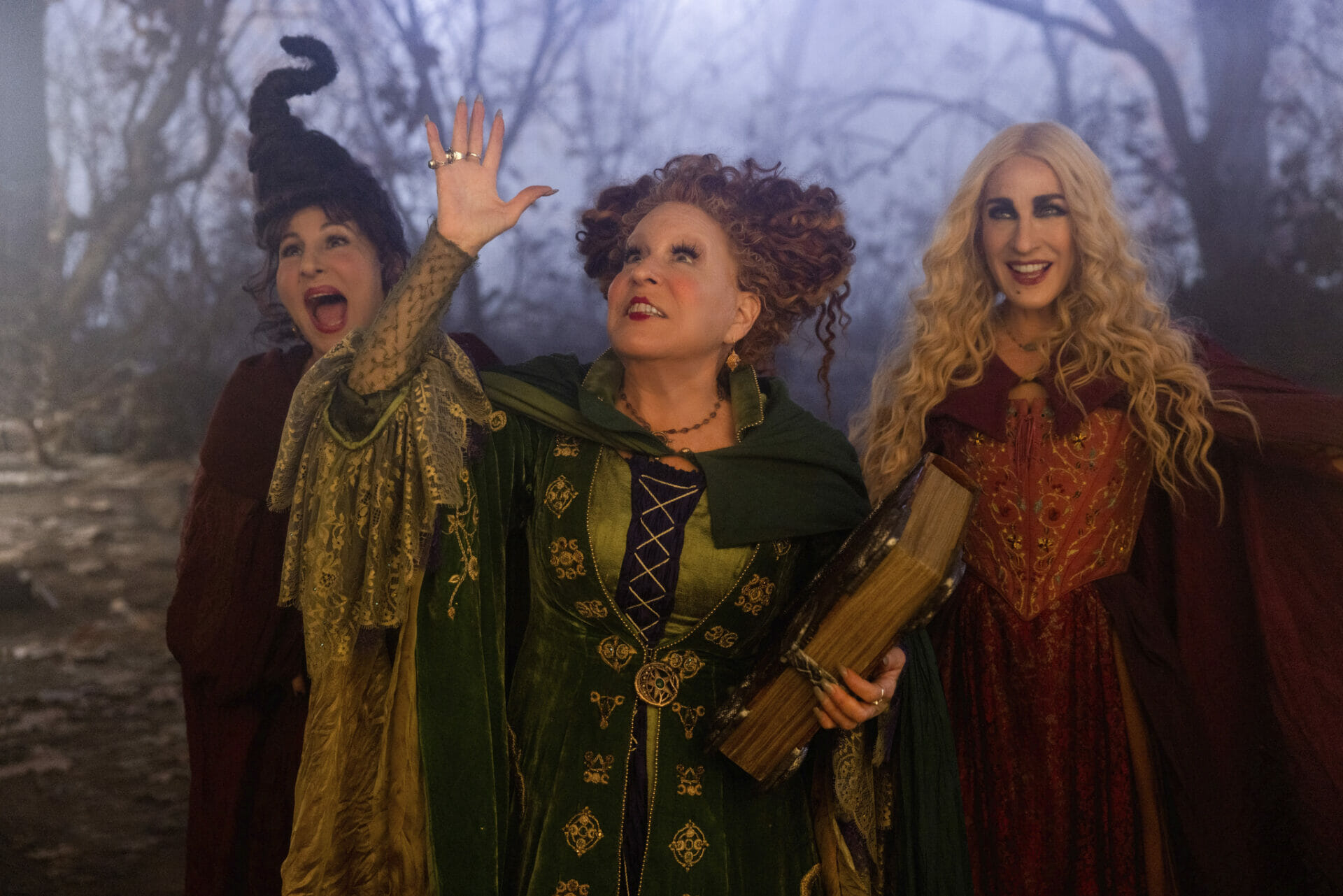 Ahead of the sequel’s premiere, David Kirschner, who created and produced 1993 original and exec produces the sequel, has teased the possibility of a broadway musical adaptation of the original Hocus Pocus film.

In an interview on today’s episode of the Broadway Podcast Network’s The Art of Kindness podcast, Kirschner said the following:

“This started before Covid, but now it seems to be back on.” “and that is that they are building a Broadway version of Hocus Pocus.”

Kirschner did not provide any other details but did say, “I think you’re going to be very pleased.”