Skip to content
Home » Blog » Is ‘Bear in the Big Blue House’ Coming to Disney+ Soon? 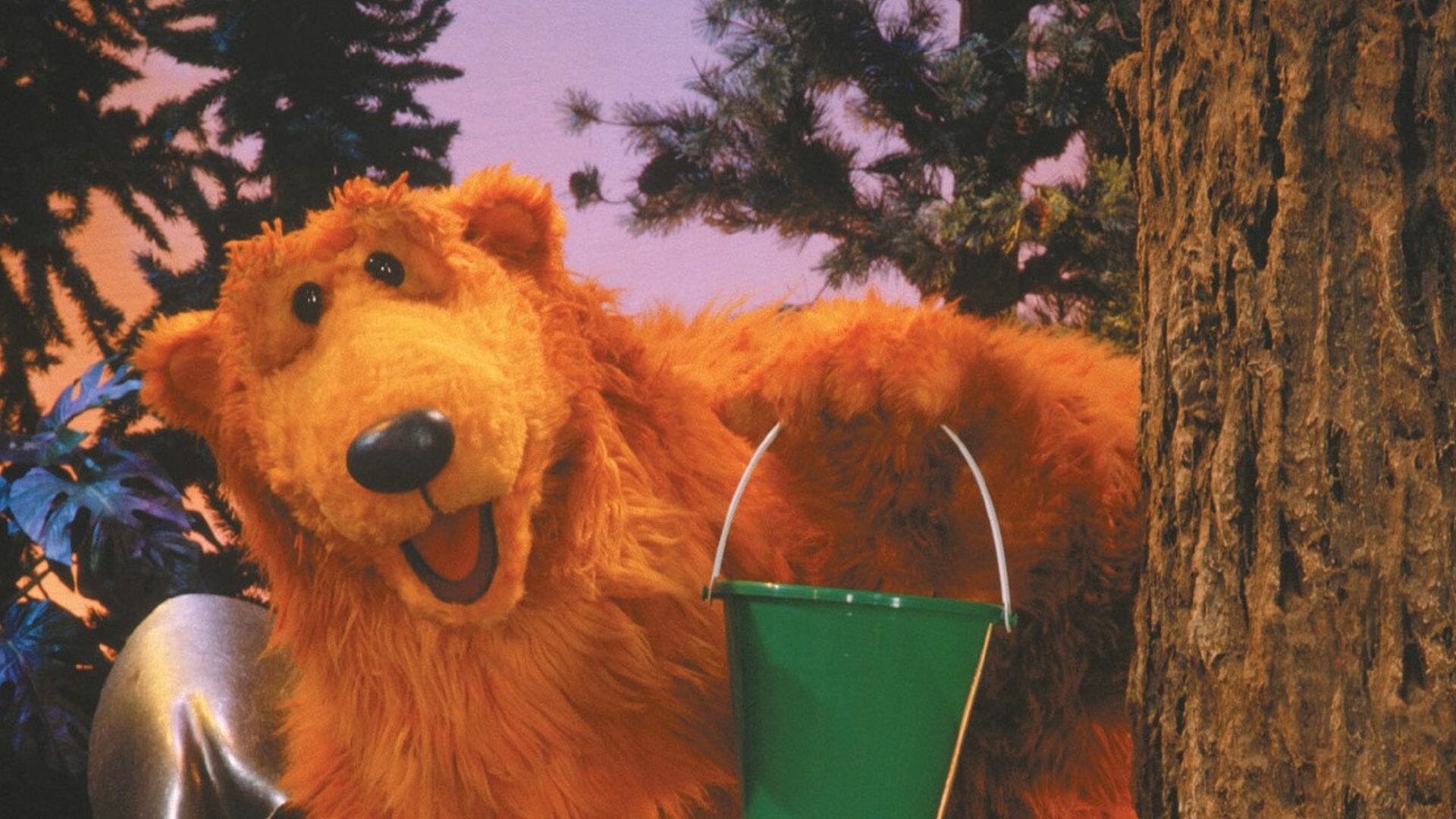 Ever since Disney+ launched in the US, one show was noticeably missing from the library, “Bear in the Big Blue House.”  Fans have been eager to see the beloved series on the streaming service and even started a petition online earlier this year.  Now, according to a new tease from one of the show’s stars, it looks like fans may get their wish soon.

Noel MacNeal, who played Bear in the Disney series, recently joined Defunctland for their annual Charityland live stream fundraiser and hinted that something could be coming to Disney+ soon. You can see what MacNeal said below:

“I think 2021 is going to be a very good year, and if you have Disney+…be patient,” MacNeal said.

You can watch part of that live stream below:

While this is not an official announcement by any means, the quote seems to hint that the series could arrive on Disney+ next year,

“Bear in the Big Blue House” is an American children’s television series created by Mitchell Kriegman and produced by Jim Henson Television for Disney Channel’s Playhouse Disney preschool television block. Debuting on October 20, 1997, it aired its last episode on April 28, 2006. Reruns of the program continued to air until May 6, 2007

“Bear in the Big Blue House” is currently not available on Disney+ in any country.