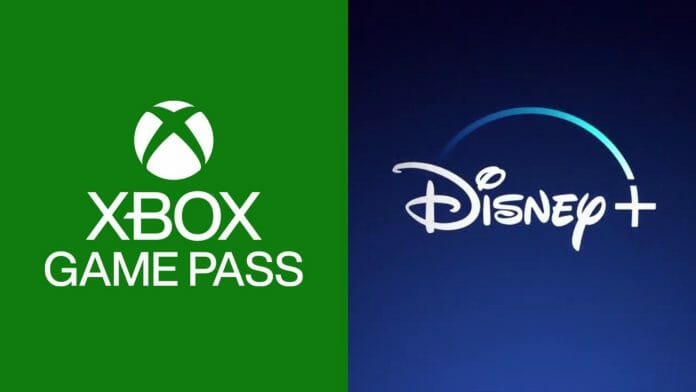 The official Twitter account for the Xbox Game Pass sparked quite a bit of speculation today that Xbox Game Pass and Disney+ with be teaming up in some form.

All we’re gonna say is that we’re not posting The Mandalorian and The Child for no reason pic.twitter.com/LK5iDuzDcn

No further details have been announced by Microsoft or Disney just yet but the specific use of a Mandalorian image suggests there might be some kind of Disney+ deal for Xbox Game Pass in the works.

Disney recently teamed up with Fortnite to offer their players two months free of Disney+ so it definitely wouldn’t be a surprise to see a partnership between Microsoft and Disney.

When Are New Episodes of “grown-ish” Season 3 Released On Disney Plus Star?