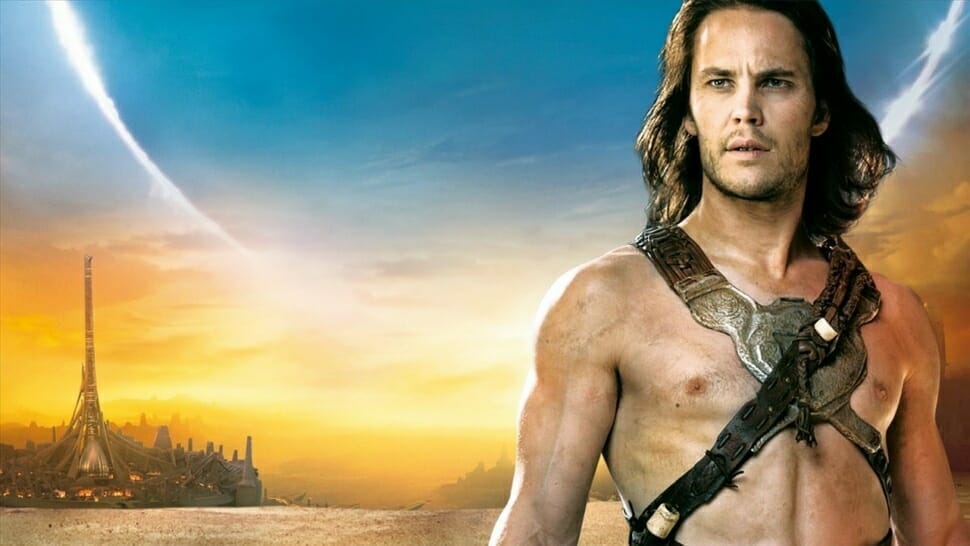 There is a new rumor circling around the internet that Disney is working on a reboot of one its films that many would call a box office disaster.  This one stems from Insider Daniel Richtman who suggests Disney is in early development on a brand-new “John Carter From Mars project.”

No other details about the project are available at this time and it’s also unclear whether the project is being developed for the big screen or for Disney+.

The original “John Carter” film was released back in 2012 and only made a dismal $73 million in North America and $209 million globally, for a worldwide total of $282 million. The film was one of the most expensive films ever made costing the studio a total of $350 million.  The movie’s poor performance canceled any further development for the planned trilogy.

A sweeping action-adventure set on the mysterious and exotic planet of Barsoom (Mars). John Carter is a war-weary, former military captain who’s inexplicably transported to Mars and reluctantly becomes embroiled in an epic conflict. It’s a world on the brink of collapse, and Carter rediscovers his humanity when he realizes the survival of Barsoom and its people rests in his hands.

Despite the film’s poor box office performance,  “John Carter” has since received a cult status and holds a 60% fresh rating on Rotten Tomatoes.

“John Carter” is currently available to stream on Disney+.