Skip to content
Home » Blog » When is ‘Galavant’ Coming to Disney+? 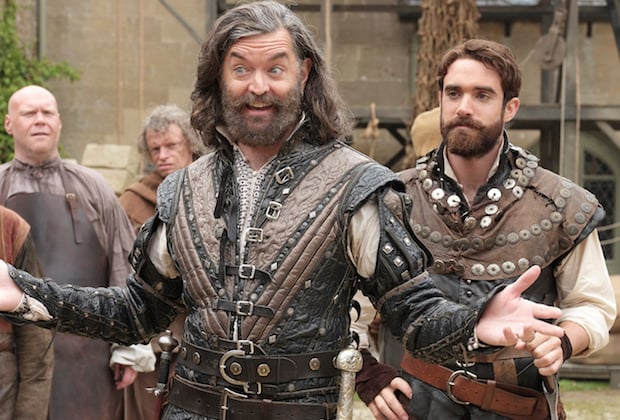 Seasons 1 and 2 of the ABC series Galavant will soon be leaving Netflix in the United States.  According to whats-on-netflix, all 18 episodes will be departing the streaming service on September 7th, leaving the show open to move to Disney+ or possibly Hulu.

Galavant is an American musical fantasy-comedy series that ran from 2015-2016.  It told the adventures of a knight on the quest for love who helps a childish king to see the error of his ways.  The series was created by Dan Fogelman and starred Joshua Sasse, Timothy Omundson, and Vinnie Jones.  Disney Legend Alan Menken wrote the music for the film, who also provided the music for many Disney films including The Little Mermaid, Beauty and the Beast and more.

Galavant isn’t the only ABC series set to leave Netflix next month.  The fan-favorite series Once Upon a Time is also due to leave in early September.