Skip to content
Home » Blog » Is ‘Star Wars: The Rise of Skywalker’ Coming to Disney+ Next Month? 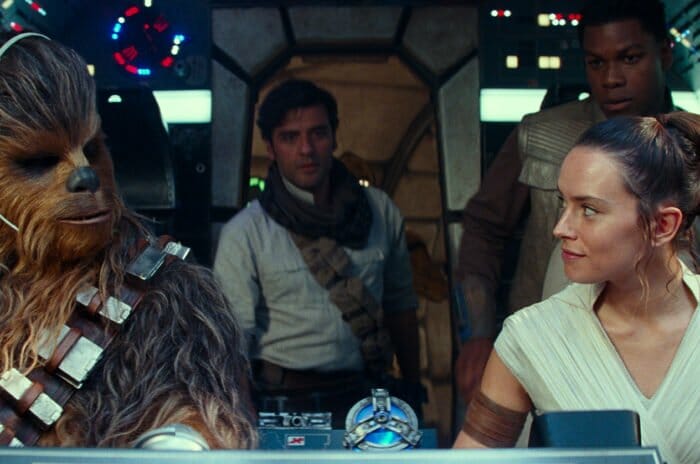 Star Wars: The Rise of Skywalker saw an early digital release last month due to the COVID-19 pandemic, and now fans are wondering when the blockbuster film will begin streaming on Disney+.

According to online reports, it may happen as soon as next month.  These rumors suggest that Skywalker could hit the streaming service on May 4th, also known as Star Wars Day.

Disney+ is already celebrating this special event with a new docuseries called Disney Gallery: The Mandalorian,  which will give a behind-the-scenes look at this massively popular show.  They also announced the series finale of Star Wars: The Clone Wars will debut on the same day.  So, it does make sense Disney+ would want to heighten the event with the premiere of Star Wars: The Rise of Skywalker on the streaming service.

We’ll keep you updated if an announcement is made!

Update – It appears Star Wars: The Rise of Skywalker is coming on May 04, 2020 in Spain. The image was taken from Disney Spain’s official website. It has now been taken down. No word on other countries. 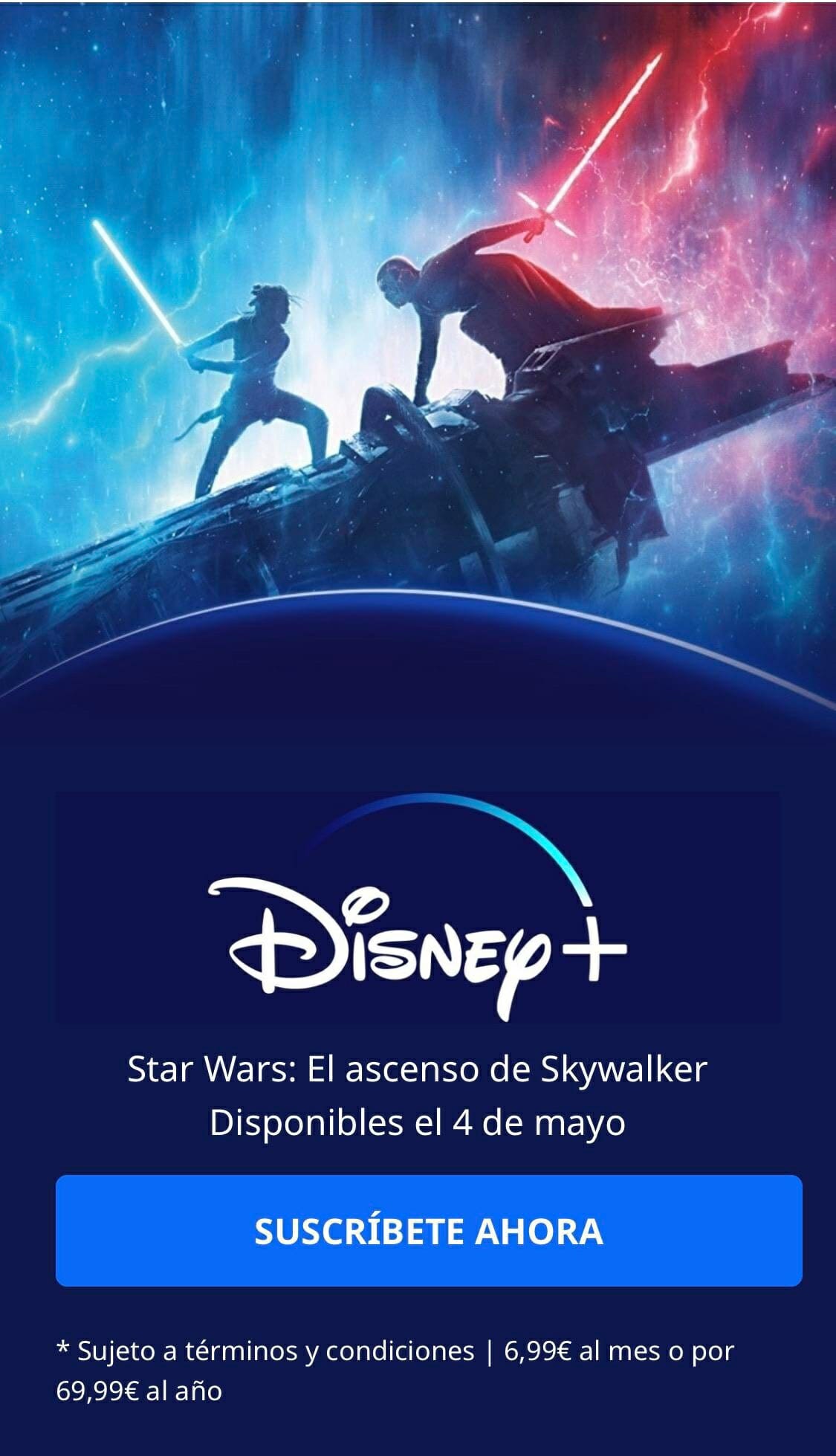