Skip to content
Home » Blog » Is the ‘Aladdin: Live From the West End’ Musical Coming to Disney+? 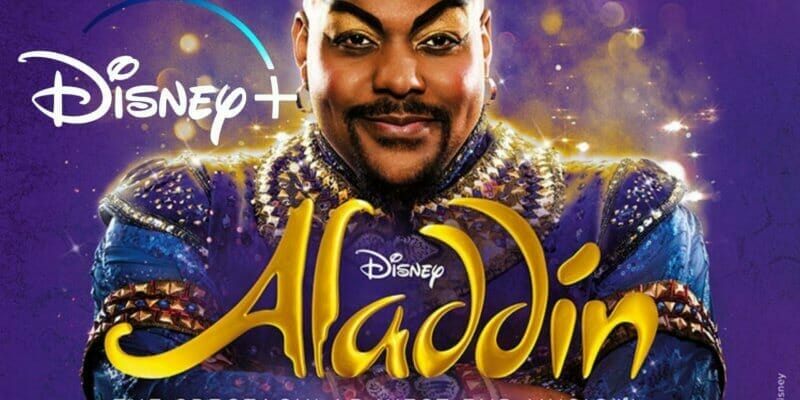 Disney Broadway fans who are craving more musical content on Disney+ might be in for a nice surprise!  The DisInsider is reporting that the smash hit Aladdin: Live From the West End could be coming to Disney+ soon.  The musical would join other Broadway recordings on the streaming service like Newsies and Hamilton.

Aladdin opened at the Prince Edward Theatre on June 15th 2016 and ran until August 24th 2019.  A  secret performance was recorded later on specifically for a future release as a Disney+ Original.  The recording was originally set to premiere on Disney+ in December 2020, however Disney never made an announcement about the project.

The DisInsider speculates that the delay could be because Disney+ already had major content lined up for December with the release of the Season 2 The Mandalorian final episodes and the release of Disney/Pixar’s Soul.  Aladdin was seemingly not needed to gain subscribers at that time.

So,  when can fans look forward to seeing Aladdin: Live From the West End on Disney+?  The DisInsider is predicting by April 2021. They also say, if the rumors are correct, we can expect an announcement literally any day now.  Stay tuned!