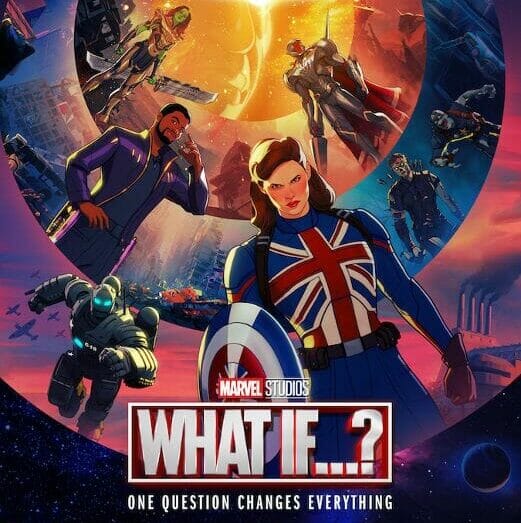 Ever since Marvel Studios announced that What If…? was going into production for Disney+, fans have wondered if the animated series would be considered canon to the Marvel Cinematic Universe.

For those unfamiliar with the What If…? comics, it is an anthology series exploring how the Marvel Universe might have unfolded if key historical moments had occurred differently to mainstream continuity. The stories feature the alien Uatu the Watcher as narrator, who observes Earth and its alternate realities. Uato starts by describing an event that occurred in the mainstream Marvel Universe, then introducing a point of divergence and the consequences that happened as a result.

Early artwork for the Disney+ series featured characters such as Peggy Carter as a super soldier, zombie Steve Rogers and T’Challa as Star-Lord, different versions of the MCU characters that we’ve seen before. The fact that the show is animated rather than live-action, and that its episodes take place in alternate realities to the main MCU, people have been left wondering if it will be considered canon. Now, thanks to A.C. Bradley, head writer on the series, we have an answer, and we can firmly say that the show is a part of the MCU’s lore. 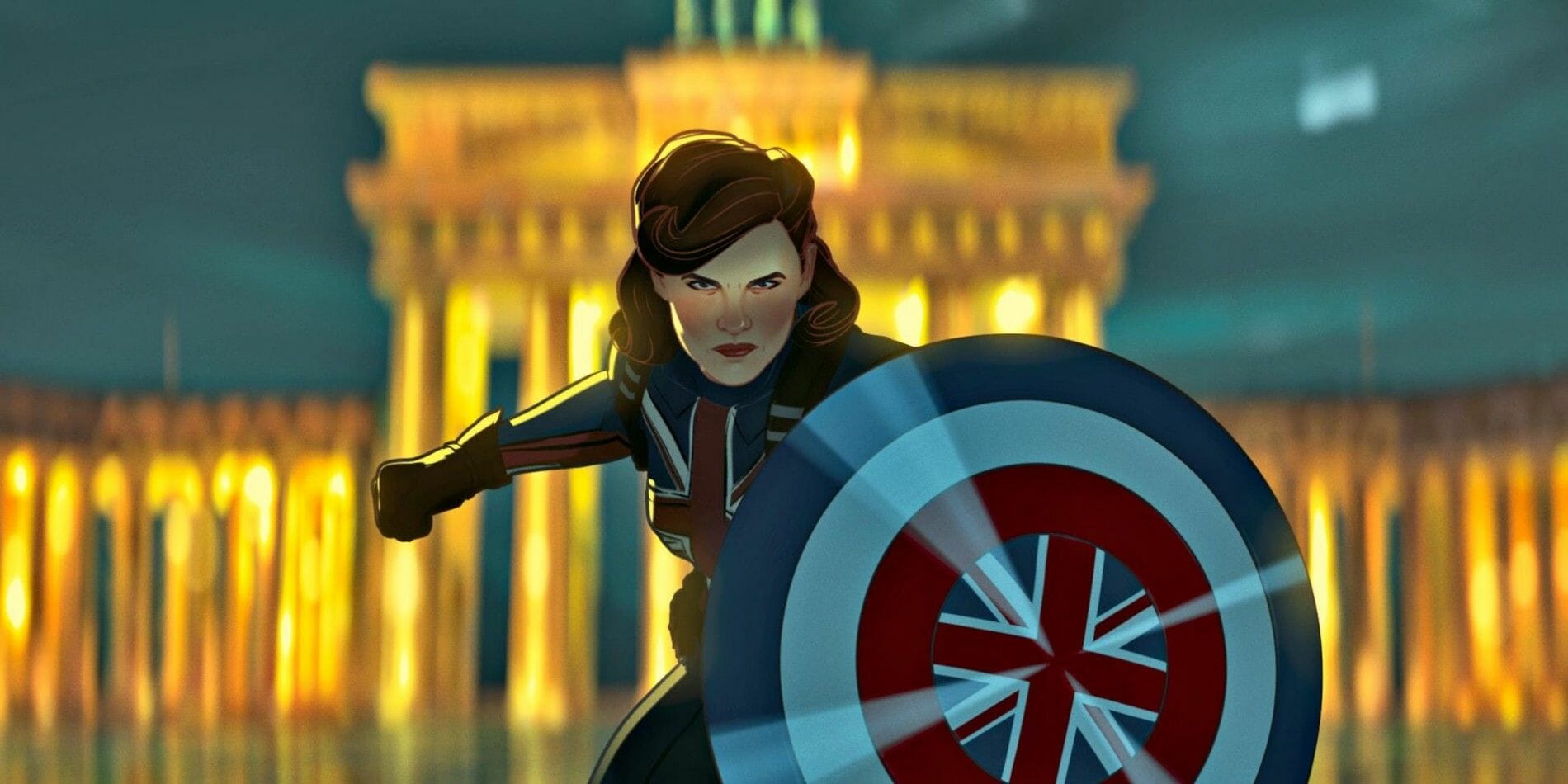 In a recent interview with IGN, Bradly had this to say:

“The events of What If…? ARE canon. It’s part of the MCU multiverse. The multiverse is here, it is real, and it is absolutely fantastic, people!”

It seems as though the events of Loki, which opened up the multiverse, will allow for What If..?’s episodes to exist within larger, branched timelines. We don’t have too long to wait, though, as What If…? Releases on August 11th exclusively on Disney+.