Skip to content
Home » Blog » “Its On” Music Video Released From ‘High School Musical: The Musical: The Series’ Season 3 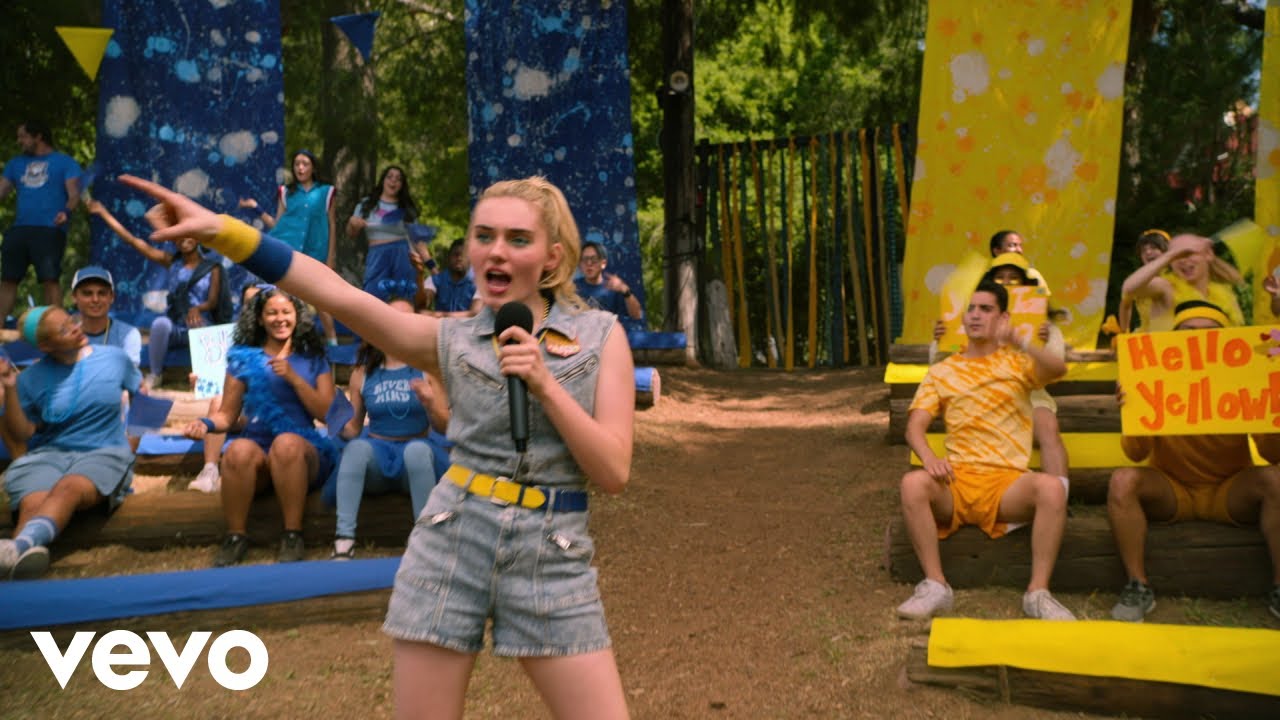 A high-octane group number, “It’s On” is performed midseason when the campers are divided into two teams for Camp Shallow Lake’s annual Color War, an all-camp competition where rivalries are not only formed but encouraged! Originally featured in “Camp Rock 2: The Final Jam,” the song was written by Toby Gad, Lyrica Anderson and Kovasciar Myvett and produced by Alana Da Fonseca with series choreography by Zach Woodlee.

Watch the music video below:

Commenting on this season’s music, series creator and showrunner Tim Federle said, “With brand-new songs for our series, Oscar®-winning ‘Frozen’ songs, and DCOM classics pulled from the ‘High School Musical’ and ‘Camp Rock’ songbook, audiences are in for a tuneful summer season.”

Season three of “High School Musical: The Musical: The Series” is set at Camp Shallow Lake, a sleepaway camp in California, as the Wildcats and their fellow campers are primed for an unforgettable summer ripe with romance, curfew-less nights and a taste of the great outdoors. With a high-stakes production of “Frozen” on the horizon AND a drama-filled “docu-series” of the production in the works, the Wildcats will attempt to show who is “best in snow” without leaving anyone out in the cold.

Seasons one and two of “High School Musical: The Musical: The Series” are currently available on Disney+. The series was recently greenlit for a fourth season.