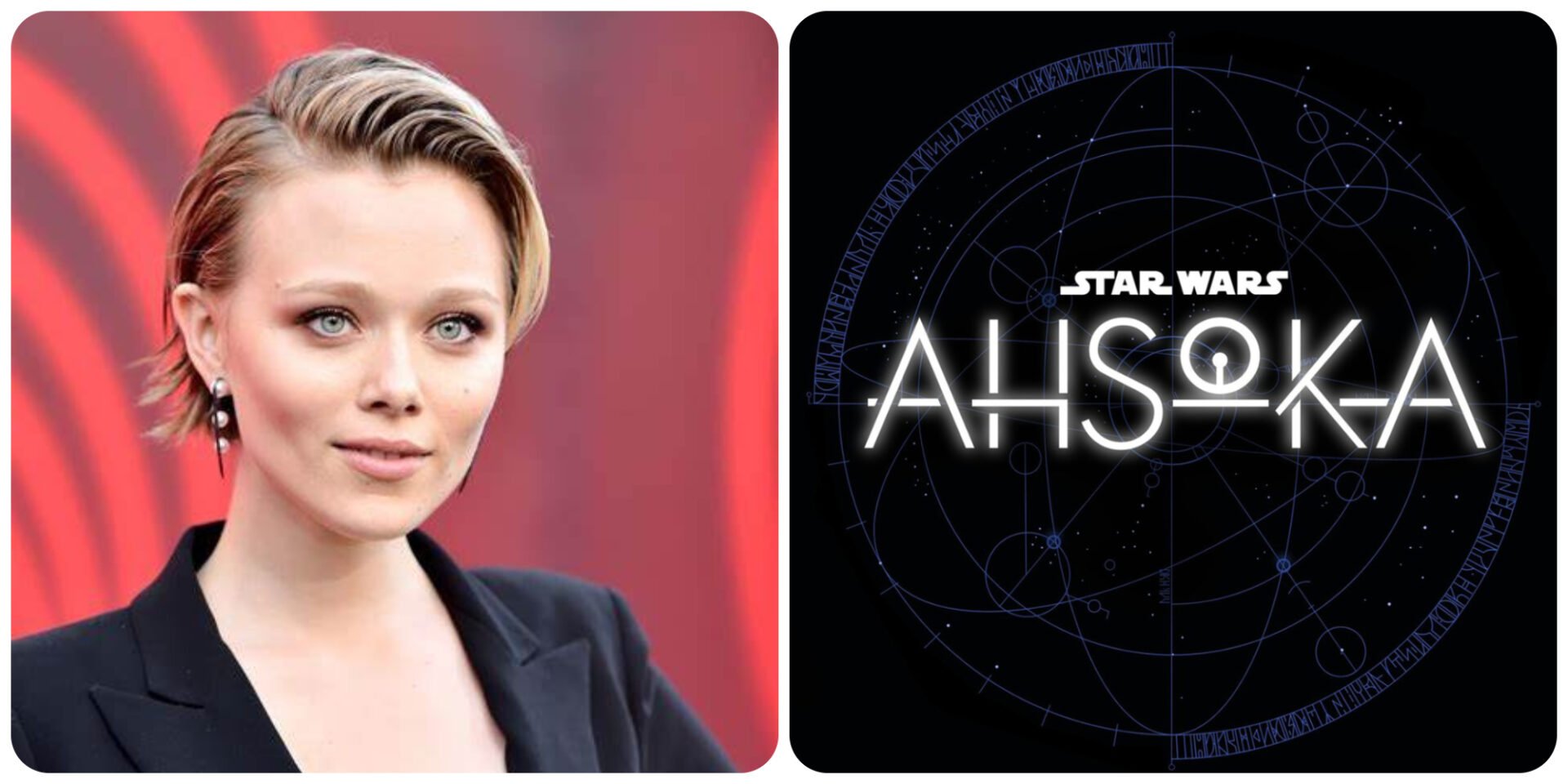 Ivanna Sakhno has joined the cast of Disney+’s upcoming “Ahsoka” series.  According to Deadline, Sakhno will play a newly created character.  The actress will star opposite Rosario Dawson and Natasha Liu Bordizzo who will portray Sabine Wren.

Sakhno is best known for her roles in the movies Pacific Rim: Uprising and The Spy Who Dumped Me.